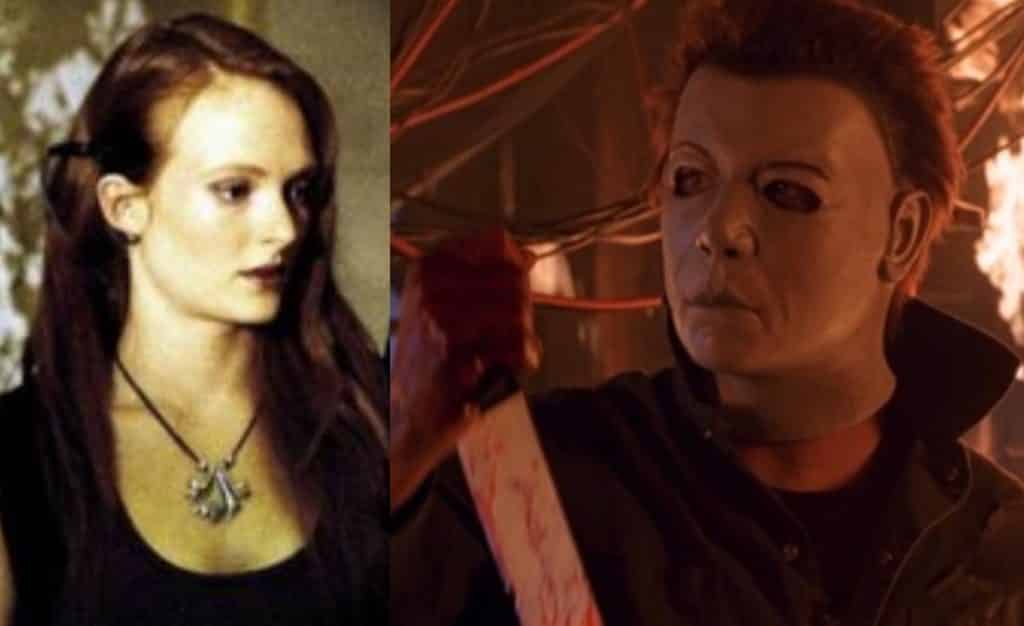 Daisy McCrackin, of 2002’s Halloween: Resurrection and actor Joseph Capone fell victims to a violent kidnapping incident last year. The incident was an attempt at collecting a ransom of $10,000. The 3 kidnappers, Andre Stewart, Johntae Jones and Amber Neal have been indicted on charges by a Los Angeles Grand Jury. NBC News reports that, according to the District Attorney’s office, if Stewart and Jones are convicted of multiple charges connected to the incident they could face life in prison without the possibility of parole. Neal could face life in prison.

According to the indictment, the actors were abducted at McCrackin’s residence on May 3, 2017. They were then taken to Johntae Jones’ home where they were held against their will for roughly 2 days. The Kidnapper’s original intention was to collect a $10,000 ransom from McCrackin, but Capone was pulled into the situation.

While being held, Capone was under threat of “substantial likelihood of death” and was brutally beaten for attempting to protect McCrackin. Not only was he refused food for 30 hours and forced to strip naked and get into a bathtub, the indictment also says that Andre Stewart “did unlawfully and maliciously deprive Joseph Capone of a member of the body and did disable, disfigure and render it useless.” Clarification of the details surrounding this have not yet been received. Stewart also cut Capone’s nose, ear and lip, cut and disabled his tongue and “put out an eye.” It is still unclear what lasting injuries were sustained as a result of this torture.

The trio of kidnappers stole McCrackin’s 2011 Lexus and drove to 2 separate Bank of America locations in an attempt to collect ransom. The actress pulled out $100 in cash before being forced to write a check for the full amount of $10,000. Neal also forged documents to transfer ownership of the Lexus to herself. Following this, McCrackin was dropped off at her home, where she called the police. They tracked down and arrested the 3 kidnappers. It is still unclear as to why, but Neal was released following arrest. She was rearrested on Monday and an onlooker recorded a video of this and posted it online.

According to the indictment, Stewart and Jones were in possession of methamphetamine with the intention to distribute it.

Johntae Jones’ and Amber Neal’s bail was set at $1 million, while Andre Stewart’s was set at $2 million. The three defendants are scheduled to appear in court for a pre-trial hearing on July 23.

Meet Hannah John-Kamen: The Actress Behind Ghost In ‘Ant-Man and the Wasp’
‘The Walking Dead’ Leaked Image Gives First Look At Season 9
Advertisement
Advertisement
To Top