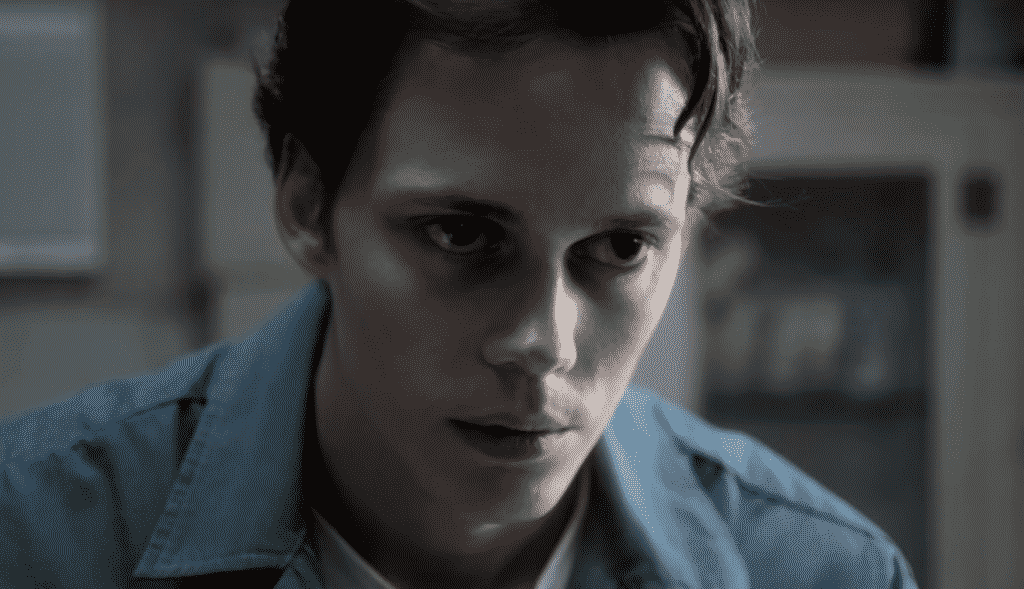 Hulu have released a new trailer for the upcoming horror-drama series based in Stephen King’s multiverse. Castle Rock is a sort of mash-up of Stephen King‘s work, which is very apparent from the trailer. The town Castle Rock in Maine, which the series centres around, is an invention of Stephen King. The town features in some of his works including Cujo, Needful Things and The Dead Zone. The trailer gives us an insight into the sort of mysteries and stories we can expect from the show, you can watch it here:

Skarsgård’s character is certainly mysterious and the trailer leaves us with so many questions. Who is he? How did he get inside the prison? Is he Pennywise? All we know for definite is that he is as haunting in this as ever.

The trailer features multiple references to Stephen King’s previous work. Bill Skarsgard‘s role in itself is a nod to the movie IT, in which he plays Pennywise. Sissy Spacek also features, and she played Carrie in the 1976 film adaptation of the same name. We also hear a couple of names of institutions that stem from other Stephen King stories, notably Shawshank Prison from his 1982 novella and Juniper Hill Asylum that has been mentioned in a few of the Authors works including IT and Gerald’s Game. We also see a newspaper heading about rabid dog attacks which is a reference to Cujo. This will certainly get Stephen King fans excited about the different elements of his tales being woven together in this narrative.

What do you think of the trailer? Are you excited about the show? Tell us your views in the comments!