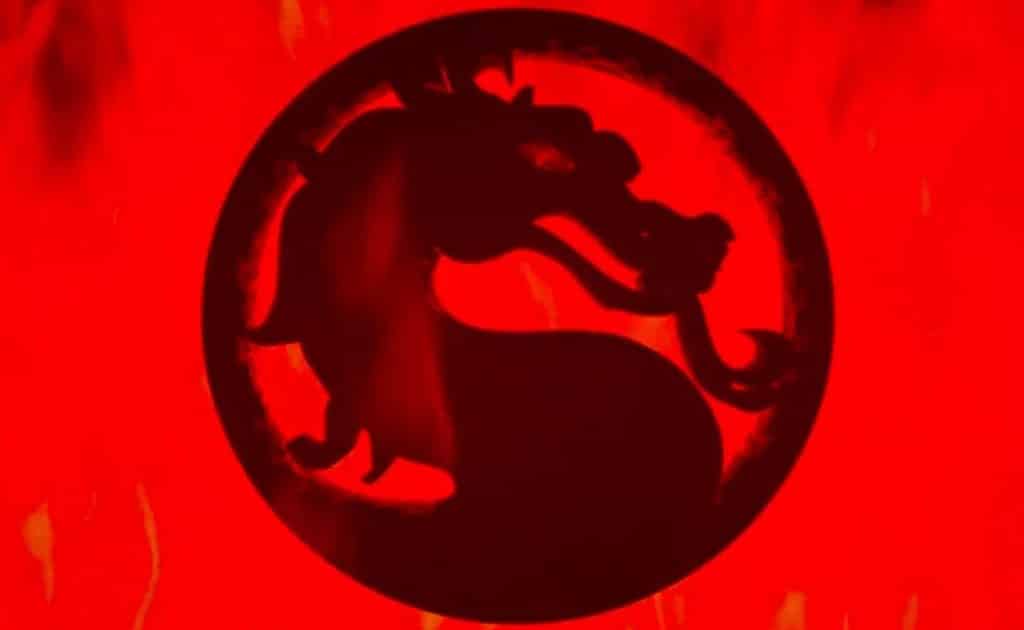 Mortal Kombat has been an extremely popular video game since its initial release back in 1992. There were two live-action series and two movies based on the game; Mortal Kombat in 1995 and its sequel Mortal Kombat: Annihilation in 1997. Although the sequel wasn’t popular with fans, due to the games’ ongoing success a movie reboot has been expected for a while now. Although the road to a third movie has been a long one, the situation is looking more hopeful with director James Wan backing the revival. Now, we finally have some details on the film in the form of character breakdowns.

That Hashtag Show have shared the character breakdowns for the movie. Surprisingly, the lead character is a brand new one called Cole Turner. Here’s what we know about him:

Lead Male. 30s. A brand new character to the MK franchise. Cole is a struggling and widowed boxer who cares more  about his young daughter than anything. He is incredibly determined and refuses to quit in the face of fantastical adversity.

Here are the rest of the characters:

Supporting Lead Female. 30s. The beautiful, brainy blonde writer who chases the prophecy of Mortal Kombat. She recruits Cole and fights bravely and selflessly for a team she can only be a true part of once she earns a medallion in combat.

Male. 14. The immortal thunder God and protector of the Earth realm, who leads and trains the Earth team in the Underworld.

Female. 25-35. A drop dead gorgeous woman that is part of the Outworld side. She wears a sheer gown over thigh-high boots and a revealing one-piece, with a veil that covers her nose and mouth.

Male. 30-40. “Jax” is a strapping mercenary/military officer who loses both of his hands in an attack and then joins Sonya and Cole to fight the Outworld.

Male. 20-35. A fire throwing ninja warrior who is a talented Earth realm champion.

Male. 25-35. The mute warrior monk brother of Liu Kang, who yields an all powerful boomerang hat.

Male. No age specified. The great sorcerer of Outworld, whose presence is a storm cloud of dark energy. His ever-changing roulette of faces unfurls an evil smile.

Male. 25-35. An Oni devil mask over his face, his body is composed of twisted sinewy skin, a heavy spiked club replaces one arm.

Male. 25-35. An evil assassin of Outworld, he is outfitted in a black armored vest and trench coat. His entire head is covered by a scarred black respirator. His signature weapons are two razor-sharp hook swords.

Male. 25-40. An armor-clad Outworld General with white glowing eyes. He drags a massive war hammer with him.

Male. Late 80’s. The overseer of the clock tower and the training grounds that house the Earth realm warriors, he is laughably old.

Female. 30-35. Cole’s judgmental sister-in-law, who believes Cole to be a selfish, bad father. She lives with Sophia and Emily.

The most surprising thing about this list is that Sub Zero and Scorpion are absent from it. As two of the brands most popular characters it is certainly a questionable decision to exclude them from the movie, and a decision that will disappoint some fans. Although they won’t be casting actors for these parts, it could just mean they will use masked martial artists for the roles, as has been done in the past.

It’s worth pointing out that a producer has denied this:

Oh no! @Todd_Garner @creepypuppet @noobde is the MK news valid? Has Hollywood learned nothing from veering too far from source material? MK already has a colourful beautiful world of characters, and it’s gonna be butchered like this? ..a 12 year old scrappy girl? Come on…….

Mortal Kombat is to be directed by Simon McQuoid from a screenplay by Greg Russo, and it’s been reported that it’ll be R-Rated and very violent.

What do you think of the new lead? Tell us your thoughts in the comments!