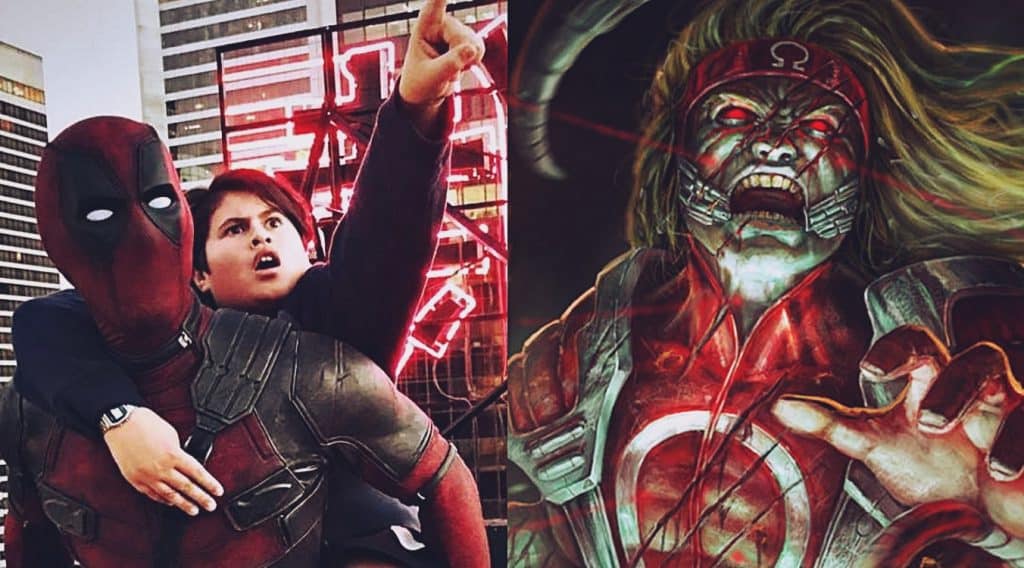 Deadpool 2 has been a highly successful sequel to Ryan Reynolds’ breakout R rated portrayal of the 4th wall breaking Merc with a Mouth. And now, hot off the heels of Reynolds and Fox announcing a ‘Super Duper Cut’ for the film’s home release, the NY Post has released a pic of a huge cameo that everyone missed in the initial theatrical release. Omega Red, the 90’s Wolverine villain and fellow subject of the Weapon X program, was one of the jailed mutants in the SuperMax prison from the film.

Friend of mine did the sculpt work for this Omega Red back ground character In #Deadpool2 I had no idea. I believe he shows up in the extended cut in blu ray. #Xmen #OmegaRed pic.twitter.com/qd5IIzVndQ

This cameo was first discussed as a deleted scene seeing Wade and Red playing chess in prison, but upon further review, it turns out Red can be seen in the original theatrical cut as well. It was also misreported during the filming process that the then unidentified character was being played by a heavily makeuped Reynolds. However, the Post has confirmed that the now indentified Omega Red was actually portrayed by NY Jets offensive lineman Dakoda Shepley.

Shepley was initially meant to film for 21 days during production, but had to cut his time short due to Jets responsibilities. Had it not been for his prior engagements, we might have gotten a much bigger role for Omega Red in the film. However, we fans will take what we can get, and we’ll keep our eyes peeled for the deleted scene once we get the Deadpool 2: Super Duper Cut for home release, along with the very controversial Baby Hitler scene.

Wat do you guys think of this cameo? Let us know in the comments below!