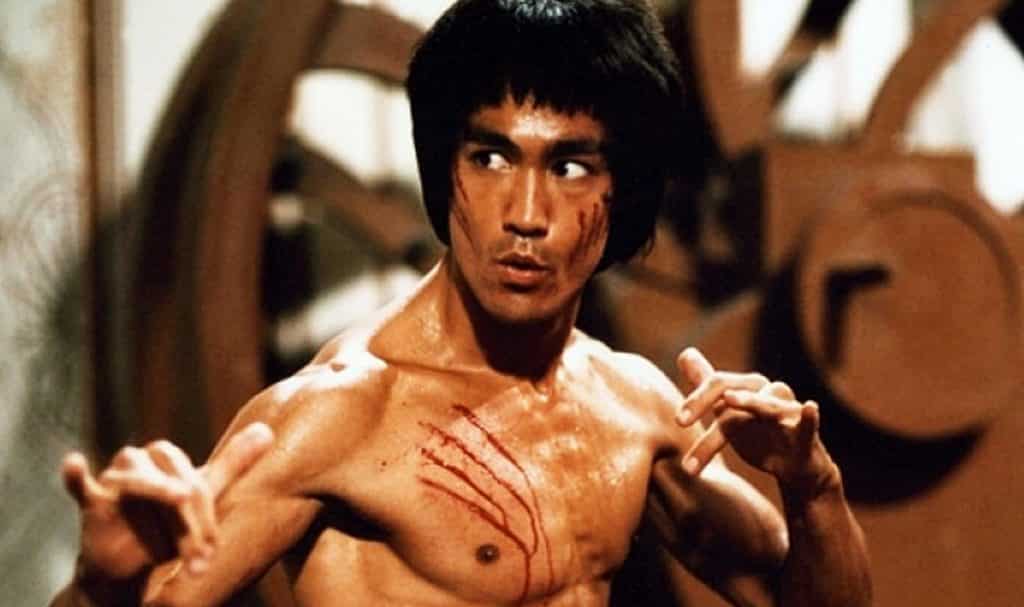 Apparently, it is the age of the remake. Hollywood has abandoned the original for the easy way out: Let’s take an old hit and do a modern version! Like the horrid Charlie and the Chocolate Factory or the abysmal Total Recall or the terrible Clash of the Titans, ninety percent of these films just don’t work. Now, some movies can survive an upgrade and actually do quite well, maybe even better than the original, like Jeff Bridge’s True Grit. There are some classics, however, that Hollywood should never touch. The latest news deals with the Bruce Lee classic, Enter the Dragon.

According to Variety, David Leitch, director of Deadpool 2, is being tapped to helm the remake of the Bruce Lee classic. No actors or writers have been looked into just yet, as this remake is still in its infancy.

The original version of the film starred the biggest martial arts star of all time, the legendary Bruce Lee. The film debuted in theaters 6 months after his very mysterious death. In 2004, the film was selected for preservation by the National Film Registry for being ‘culturally, historically, or aesthetically significant’.

This is one of those times that Hollywood just can’t leave well enough alone. While David Leitch may very well be the best director one could choose for this remake, it is a beyond a moot point. It doesn’t matter who that get to write the script or who they cast in the role, no one can replace Bruce Lee. And while the studio will be quick to say, ‘oh, we’re not trying to replace Lee, but to honor him with a modern take in a new direction’, it’s all a bunch of showbiz b.s. at the end of the day.

Bruce Lee was a unique soul and there will never be anyone like him ever again. His films should be left alone, because they stand the test of time. There is no need to remake something that still holds merit today. You could rerelease this film into theaters and it will make tons of money.

Needless to say, I, for one, will not be seeing this film in theaters. And I don’t think I will be alone. Hollywood just needs to let sleeping dogs lie.

What do you think of this news? Has Hollywood taken the remake gimmick too far? Let us know in the comments below!

Continue Reading
You may also like...
Related Topics:Bruce Lee, Deadpool 2, Enter The Dragon