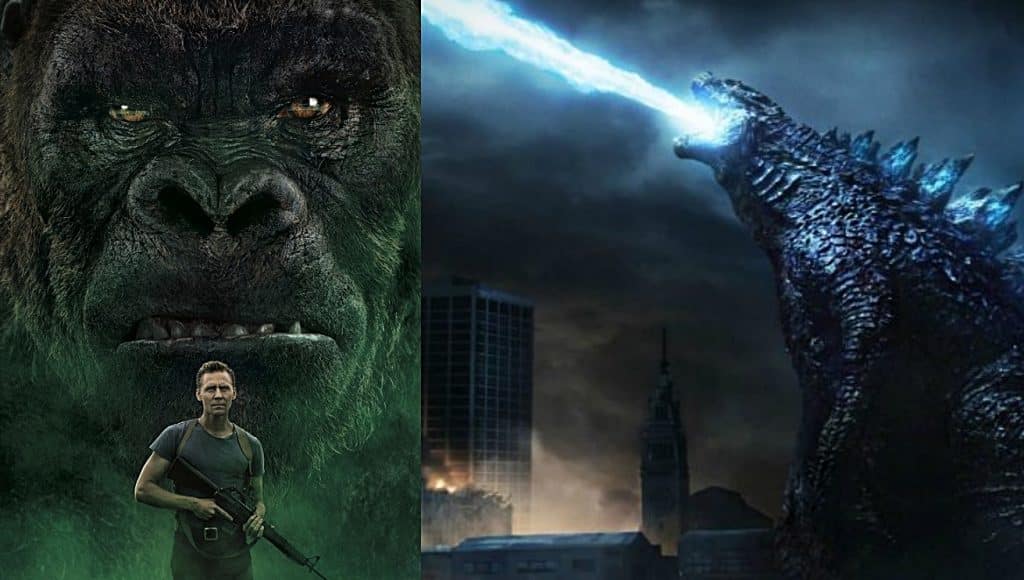 A few days ago the trailer for the Godzilla sequel, Godzilla: King of the Monsters was released. The movie is set in the MonsterVerse which is shared with last year’s Kong: Skull Island. The two storylines will be tied together in 2020’s Godzilla vs Kong. At San Diego Comic-Con, director Michael Dougherty confirmed that a character from Kong: Skull Island will be featured in Godzilla: King of the Monsters, and there is a theory as to who that might be.

In a theory shared by Screen Rant, there is only one clear candidate for the role. Charles Dance’s character in the Godzilla sequel will be an older version of Tom Hiddleston‘s character in Kong: Skull Island, James Conrad. The theory explains that there really are minimal options for human characters to feature in the new Godzilla film given the crazy-high body count of Kong: Skull Island.

The options are Tom Hiddleston’s James Conrad, Brie Larson‘s Mason Weaver, Jing Tian’s San Lin and Corey Hawkins’ Houston Brooks. Considering the age of the characters in the movie, it’s probable that they would still be alive for the events of Godzilla: King of the Monsters, however due to it being 46 years later a recasting would be necessary.

All of the members of the Godzilla: King of the Monsters cast have character names that have been made public – except for Charles Dance. This is certainly unusual and would definitely lead us to believe that his character’s name hasn’t been confirmed yet because it is a name that we would recognize.

The ages of both Tom Hiddleston and Charles Dance also support the theory. It’s quite plausible that one could be an older version of the other. It would make sense for James Conrad’s character to act as a direct link between the two separate storylines in the MonsterVerse, prior to them coming together in Godzilla vs Kong. As for the characters role in the film, we will just have to wait and see.

What do you think of this character theory? Tell us your thoughts in the comments!