Evangeline Lilly Gets Apology From ‘Lost’ Producers For Nude Scenes 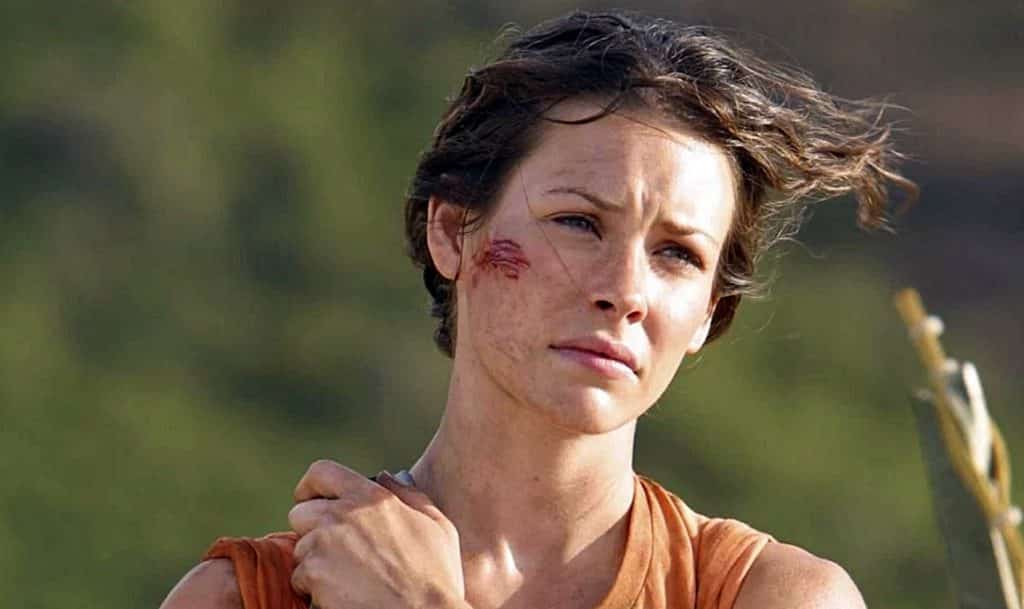 While most actresses hope to achieve success based on their talent alone, the sad truth is that many careers hinge largely on their beauty, and their willingness to exploit it. In fact, it’s become so commonplace that it’s often simply expected by producers that actresses will be willing to do nude, or otherwise sexually explicit, scenes.

Because of this expectation, and the character’s popularity with male viewers, Lilly sometimes found herself in compromising positions. While full nudity doesn’t happen on network TV, partial exposure has occurred with increasing frequency since Dennis Franz’s butt first hit the airwaves in the mid 90s. And the envelope is constantly being pushed.

While Lilly went along with the script on the first couple of occasions, she was secretly humiliated and angry. Speaking on The Lost Boys podcast, she said:

“In Season 3, I’d had a bad experience on set with being basically cornered into doing a scene partially naked, and I felt had no choice in the matter. I was mortified and I was trembling, and when it finished, I was crying my eyes out and had to go on and do a very formidable, very strong scene immediately thereafter. And so, in Season 4, another scene came up where Kate was undressing, and I fought very hard to have that scene be under my control, and I failed to control it again. So I then said, ‘That’s it. No more. You can write whatever you want, I won’t do it. I will never take my clothes off on this show again.’ And I didn’t.”

It was brave of her to stand up for herself, especially in the days before the MeToo movement brought to light the rampant misogyny in Hollywood.

To be fair, the suits behind Lost have heard her loud and clear. The series’ creators – Damon Lindelof, J.J. Abrams, Carlton Cuse and Jack Bender – have issued a joint apology to the actress, which sounds quite sincere. Their statement reads:

“Our response to Evie’s comments in the media was to immediately reach out to her to profoundly apologize for the experience she detailed while working on Lost. We have not yet connected with her, but remain deeply and sincerely sorry. No person should ever feel unsafe at work. Period.”

No word yet on whether Lilly has accepted their apology. We imagine she will, with the same class and grace she has shown throughout her career. In the end, it’s water under the bridge at this point.

Lilly’s in a wonderful place now, being one of the many heroes of the Marvel universe. Not only is it an incredibly lucrative gig. But with Marvel sticking to PG-13 territory, it’s unlikely that she’ll be put in that position again anytime soon. MCU heroines are loved for their strength, intelligence, and sharp wit, along with their beauty and charm. And that’s something we all deserve.

What’s your take on her comments, and the producers’ response? Tell us your thoughts in the comments!