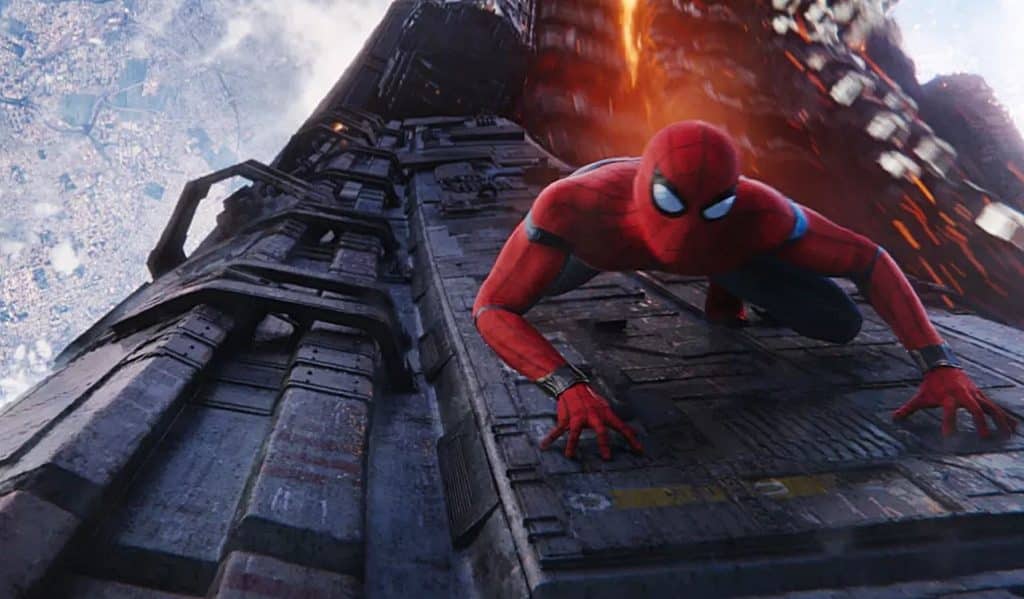 As if we weren’t all looking forward to Spider-Man: Far From Home enough, Nick Fury (Samuel L. Jackson) and Maria Hill (Cobie Smulders) have officially been confirmed to have a part each in the new film. Fury and Hill were last seen in the post-credits scene of Avengers: Infinity War released earlier this year. Trying not to spoil anything for the handful of you left that haven’t seen it (seriously though, how have you still not seen it?) Fury calls for assistance from Captain Marvel before the fate of both Fury and Hill was left a little… flaky.

The film is set to be released in July 2019, two months after the Infinity War sequel should clear up all the logistical issues surrounding the current situations with Fury, Hill and Spider-Man himself. While keeping Avengers 4 a closely guarded secret, knowing that these three characters are alive and well does start the rumors and theories flying. Fury will also feature significantly in the movie Captain Marvel, which is set to be released March 2019. 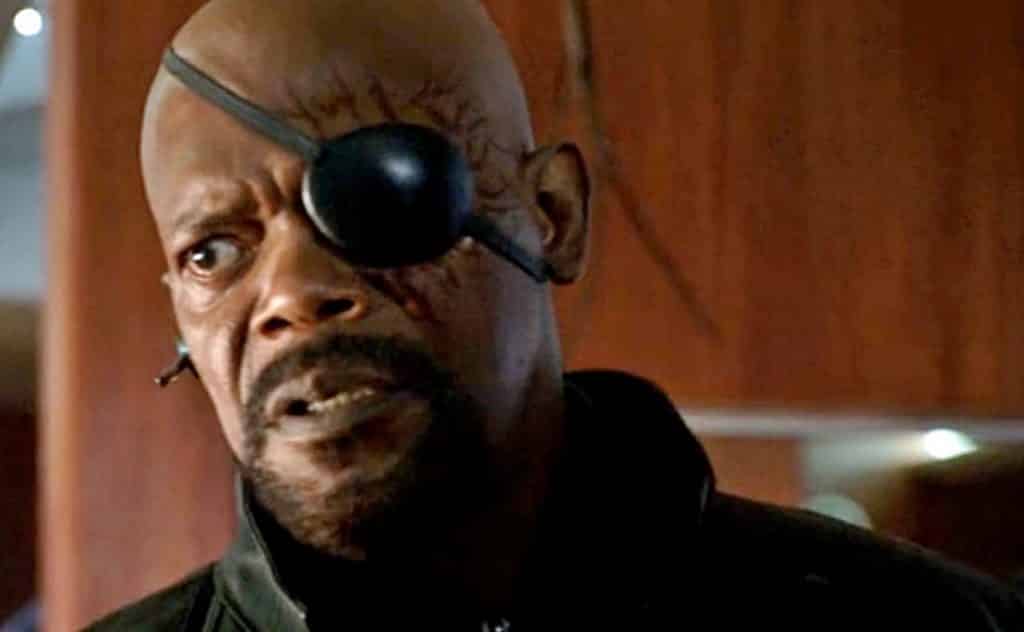 In the comic-book series Spider-Man has worked with S.H.I.E.L.D, and the animated series The Ultimate Spider-Man directly follows this collaboration between the – however this will be the first time that we see Spider-Man and Fury sharing scenes within the MCU. We don’t however know how large a role Fury and Hill will have in Spider-Man: Far From Home as there was no comment on the significance of their appearances – we will just have to leave that up to the imagination for now.

Spider-Man: Far From Home also sees the return of Tom Holland’s Spider-Man, with returning cast members Marisa Tomei, Jacob Batalon, Zendaya and Tony Revolori. Jake Gyllenhaal is also said to be playing one of the movie’s villains, ‘Mysterio’, while the movie’s second villain, ‘Vulture’, will be played by Michael Keaton.

What do you think of this news? Are you excited for the upcoming movie? Be sure to tell us all of your thoughts in the comments down below!