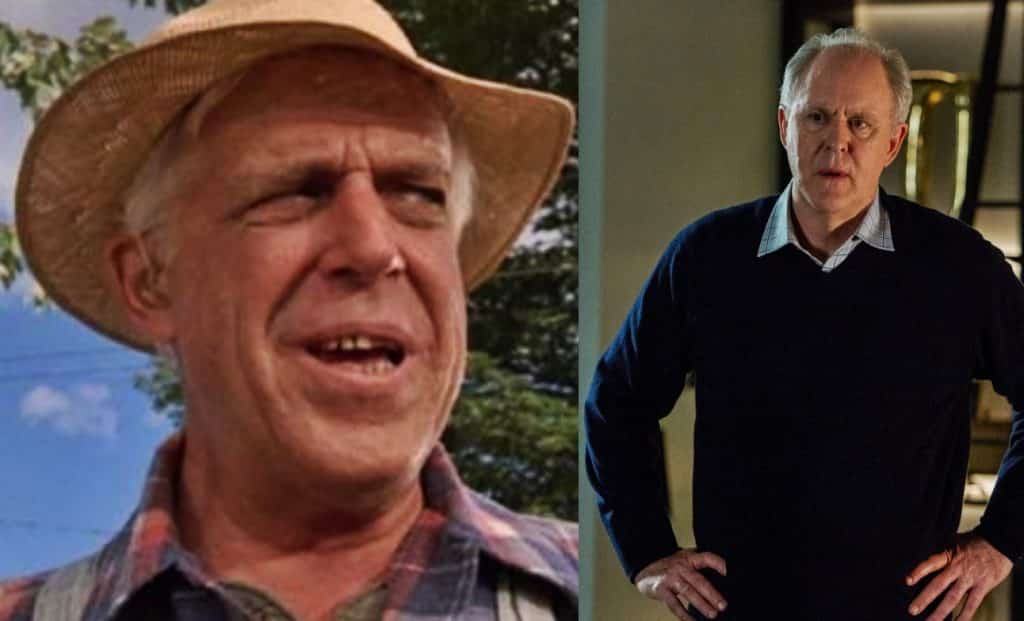 After the massive success with Warner Bros.’ 2017 adaptation of Stephen King’s IT, Paramount seemed to put their Pet Sematary remake on the fast-track. The movie has already finished shooting, thanks to Starry Eyes’ directors Dennis Widmyer and Kevin Kolsch who took on this new vision of King’s iconic story. In the new adaptation, John Lithgow will portray Jud Crandall, a character previously played by Fred Gwynne in the 1989 adaptation.

Many were wondering how Lithgow would do the familiar character justice, and now we have an idea with a new set-photo that gives us our first look at Lithgow as Crandall.

Beau Ferris, the film’s first assistant director/second unit director was the one to share the image.

It looks like filming has wrapped on @ParamountPics new adaptation of @StephenKing ‘Pet Sematary.’ Beau Ferris, the first assistant director, shared a picture of @JohnLithgow as Jud Crandall on his Instagram page! #PetSematary pic.twitter.com/mWRkufTdK4

The rest of the cast includes three-year-old twins Hugo Lavoie and Lucas Lavoie who will both play Gage Creed, with Jeté Laurence playing Ellie Creed. Jason Clarke and Amy Seimetz will lead as Louis and Rachel Creed.

As for the film’s story…

Based on the seminal horror novel by Stephen King, Pet Sematary follows Dr. Louis Creed (Clarke), who, after relocating with his wife Rachel (Seimetz) and their two young children from Boston to rural Maine, discovers a mysterious burial ground hidden deep in the woods near the family’s new home. When tragedy strikes, Louis turns to his unusual neighbor, Jud Crandall (Lithgow), setting off a perilous chain reaction that unleashes an unfathomable evil with horrific consequences.

How do you feel about John Lithgow as Jud Crandall? Are you excited for a new adaptation of King’s classic story? Let us know in the comments section down below!