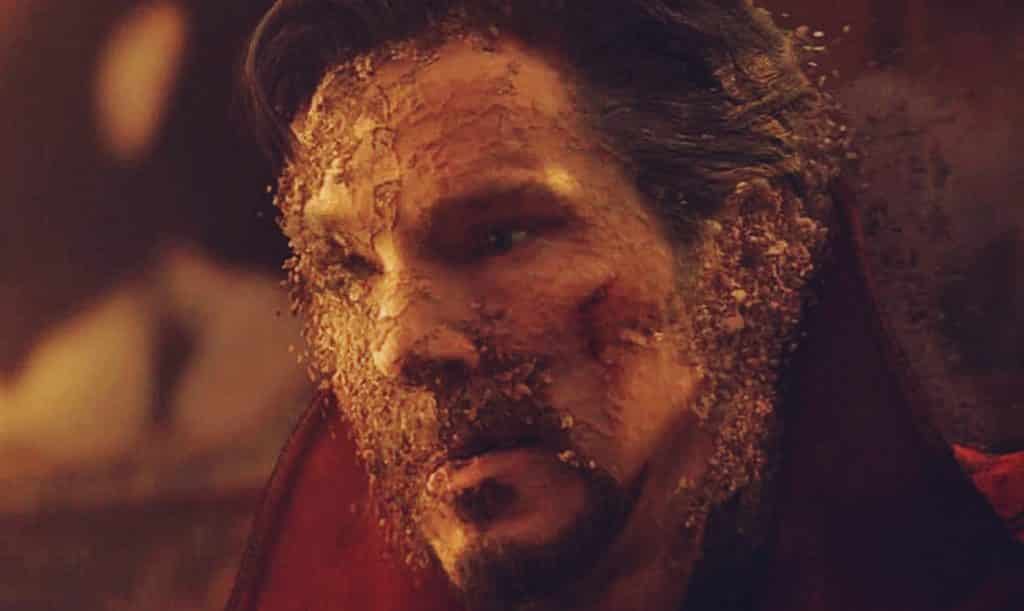 Avengers: Infinity War featured an ending that pretty much everyone anywhere has been talking about since the film released last April. If you haven’t seen it yet, you shouldn’t be here, as that’s what we’ll be discussing. If you have seen it, you know that Thanos snapped his fingers while wearing the Infinity Gauntlet, and turned half of of the universe to dust. It turns out, however, that it almost looked different than what we ended up seeing.

“[It] made sense that all six stones are combined now, [so] what stones would… how would combining the stones make that happen? So does the Soul Stone go in and disintegrate their soul? And does the Power Stone disintegrate the body? And the Space Stone what actually moves the ash?

And so early tests were combining all those different pieces and although it was kind of beautiful in a way, it just became too much, right? It became… if there was too much of a Soul Stone effect it looked like they were on fire when they were disintegrating, and the idea was like just back off and keep it simple.”

The original ending that Deleeuw discussed sounds like it would have been much more intense – and to add that onto a scene that is already incredibly intense might have been too much for some MCU fans to handle in the end.

We’ll see these characters (hopefully) return when Avengers 4 is released in May 2019 – but we’re hoping the early release date leak is legit and it comes out in April instead.

What did you think of this scene? Did you like how it turned out in the final cut? Be sure to tell us all of your thoughts in the comments section down below!