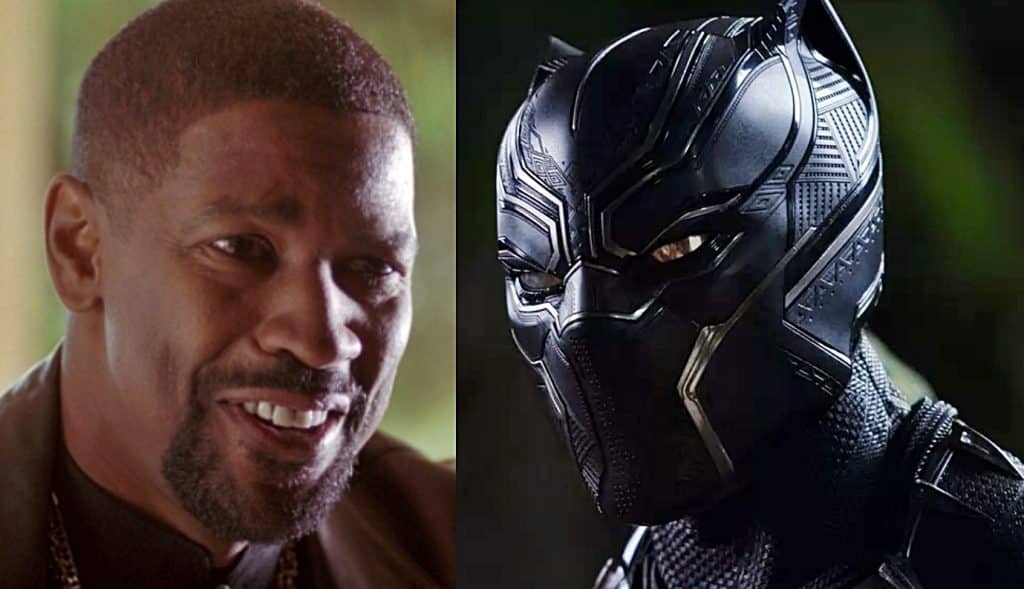 Black Panther was one of the biggest movies of 2018, with seemingly everyone who saw it enjoying it. So would Denzel Washington be different and not enjoy it? No. In fact, he had one of the more emotional reactions to the film that we’ve seen – as he said it brought him to tears the first time he watched it.

While speaking to Joe.co.uk (video below), the actor revealed:

“Black Panther, I shed a tear. I was sitting in there – I ran into Chad and Ryan before the movie started, it was their premiere, or the screening in New York, and just talking to them and they went into the movie – and the 40 years I’ve been in this game came back to me.”

This answer is perfect. pic.twitter.com/ewSkMF91ey

If he felt this way about the film, you have to wonder how he felt when the character just turned to ashes in Avengers: Infinity War. All jokes aside, obviously, it’s not the last we’ve seen of Black Panther, as he will most likely appear in Avengers 4 next year.

What do you think of Denzel Washington’s reaction to Black Panther? Did you have the same one? Tell us all of your thoughts on the film in the comments section down below!