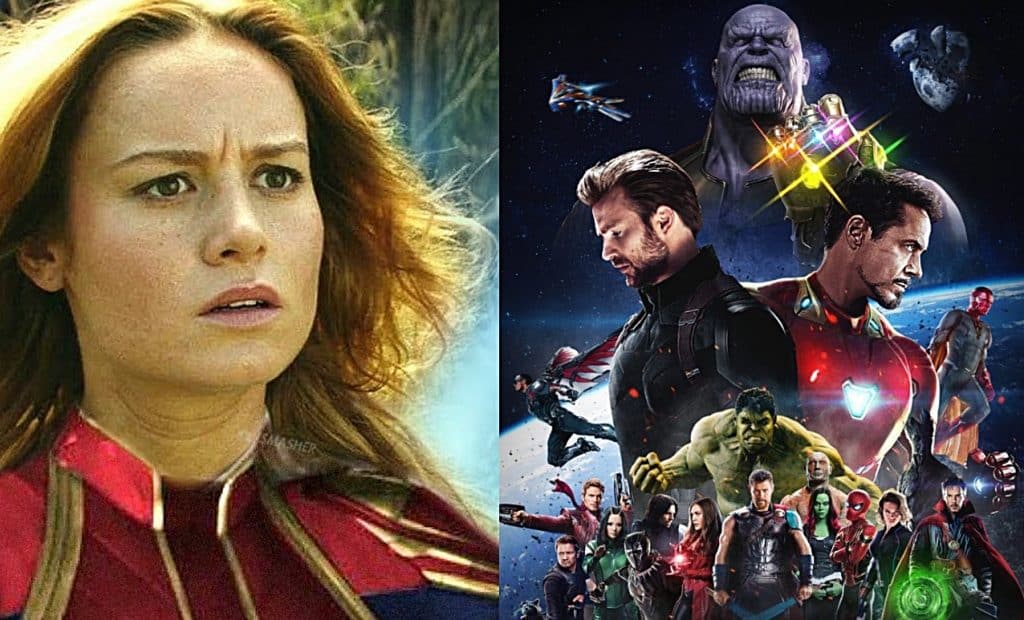 The still untitled Avengers 4 is probably the most anticipated movie in history, especially after the shocking ending that no one expected in Infinity War as well as the equally shocking post-credits scene in Ant-Man and the Wasp. However, sometimes anticipation can breed contempt in rabid fan-bases. Many fans are outright begging for some kind of information on the Marvel Cinematic Universe’s Phase 3 Finale and are starting to become angry with the lack of even a title. They’re doing the same for the Captain Marvel movie.

They are also pointing to other superhero films arriving around the same time next year, like Shazam!, that have already offered up trailers. However, thanks to a theory from MCU Cosmic’s Jermey Conrad, we may have a working idea of when we’ll get the trailer and, most likely, the title.

Without the use of the Time Stone, Conrad had to look to the past to learn about a potential future. Looking back at the marketing for Infinity War, the first trailer was released last November. Top that with the need to give a teaser trailer for the also highly anticipated Captain Marvel movie, most likely to be released in September, and then the Ant-Man and the Wasp home release in October, adequate time to themselves – a November trailer release doesn’t distract from either of those events.

And, this trailer will most likely also reveal the title that fans have been salivating for, so it’ll be a nice double whammy right around Thanksgiving. 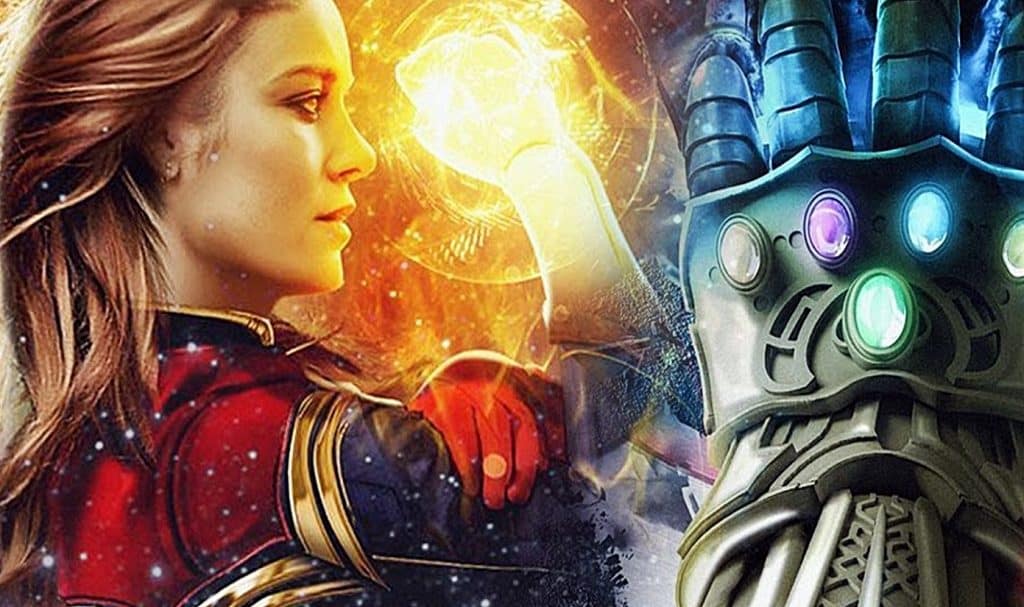 Of course, this is all speculation, but looking at past marketing trends from Marvel Studios, this seems to makes sense. And, as this film is a hype train all unto itself, a later trailer release will not hurt the film at all. Whatever happens, fans will have to wait til May 2019 to get the final resolution to Infinity War and the MCU’s Phase 3.

What do you think of this theory? Could we possibly get the trailer sooner? Let us know in the comments below!

New ‘Halloween’ Movie Images Reveal Some Of Michael Myers’ Gruesome Kills
‘Godzilla: King of the Monsters’ Said To Be Both Really Good – And Really Bad
Advertisement
Advertisement
To Top