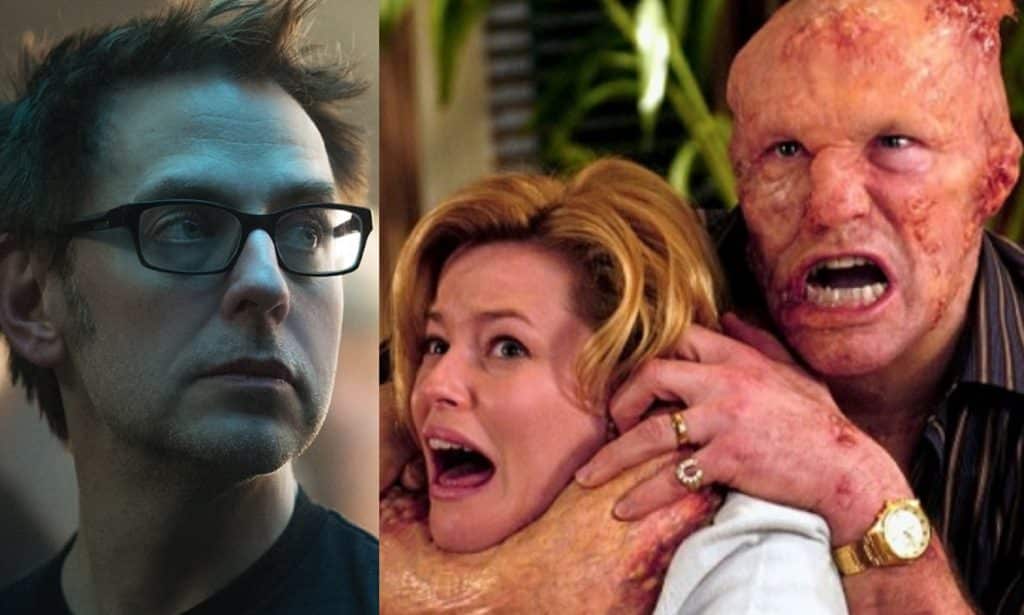 When it was announced on that fateful Friday that James Gunn had been fired by Disney for some old tweets he had made, much of the attention was on the future of the Guardians of the Galaxy franchise. However, the director was actually scheduled to debut footage from his new Horror film for Sony at Comic-Con that weekend – something which needed to be dropped at the last minute. Despite this, it appears that Sony have no plans to drop the film from it’s lineup, as a recent report has revealed it will be with us in a manner of months.

As previously stated, the untitled horror movie was teased by Gunn to be making an appearance at San Diego Comic-Con during Sony’s panel but due to the controversy surrounding the director, it never came about and as such, we still have no idea what it is actually about. What’s interesting is that Sony still look to be releasing the film later this year, with it appearing on the studio’s release schedule with the current date of November 30th, something which they also confirmed to ScreenRant.

Early rumors hinted that the film may actually end up being an adaptation of either the Japanese Manga, Berserk, or the PS4 Exclusive game Bloodborne. The Bloodborne rumor initially started after the director posted an image of Instagram seemingly revealing a Rune associated with the game, however it’s yet to be confirmed.

With the release date now only three months away, the studio really needs to start the marketing if they’re hoping to find any kind of success with the film, it will be interesting to see what kind of film Gunn managed to create – given that it flew completely under the radar. Hopefully, we will find out some solid information in the near future.

What do you think? Are you excited to see Gunn return to his horror roots? Do you think the film will make it’s release? Let us know below!