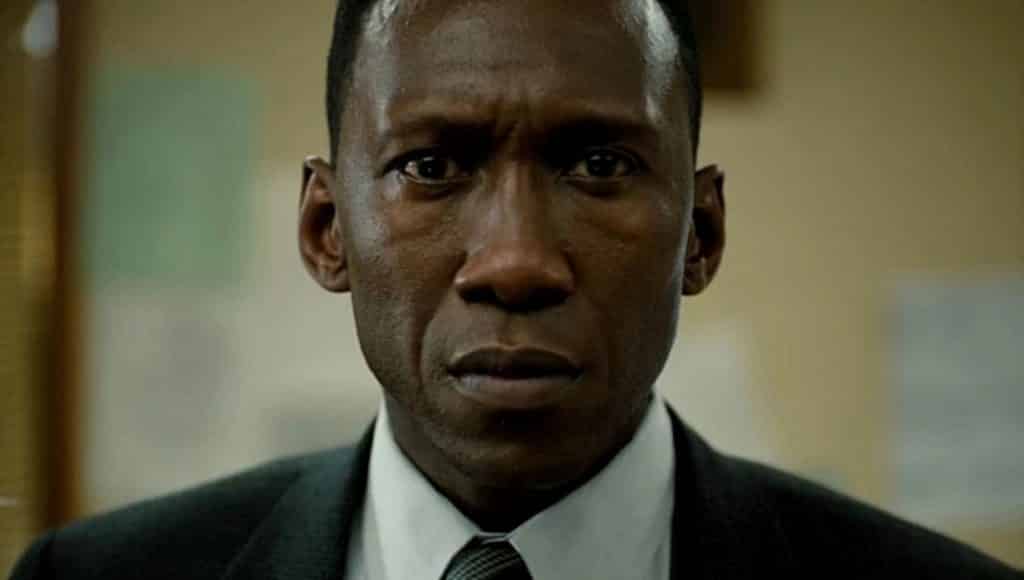 While several TV series experience some ups and downs, few can equal the rise and fall of HBO’s True Detective. Where as season 1 was a masterfully executed crime drama that featured fantastic performances, season 2 was a complete mess. Aside from a few shadings of good filmmaking and performances (mostly Colin Farrell), the whole season felt too inert and disconnected to ever register.

When you fail, try again, and that’s what HBO is doing in creating a third season of True Detective. This time the anthology series will follow Detective Wayne Hays (Oscar winner Mahershala Ali), who is trying to piece together a crime that occurred and reoccured in three time periods. HBO gave fans a nice surprise, dropping the teaser for Season 3 during the Sharp Objects finale, take a look:

One aspect of the show that no one can deny is the filmmaking, which looks impeccable as always. HBO has given this show a major boost with their cinematic execution of each season, and bringing in a skilled director like Green Room’s Jeremy Saulnier is a fantastic choice. The trailer alone displays Saulnier ease at making audiences feel uneasy, and I can’t wait to see what cinematic tricks he has in store for this season.

I am also glad to see Mahershala Ali’s presence in this show. As shown with his captivating performance in Moonlight, Ali can command the screen effortless, balancing an impressive level of gravitas with a raw level of intimacy. Since Moonlight, Ali has struggled to find that next great role, but I am confident that this will be yet another fantastic turn from him.

Season 3 of True Detective will tell the story of a macabre crime in the heart of the Ozarks, and a mystery that deepens over decades and plays out in three separate time periods. Ali will play the lead role of Wayne Hays, a state police detective from Northwest Arkansas.

Continue Reading
You may also like...
Related Topics:True Detective