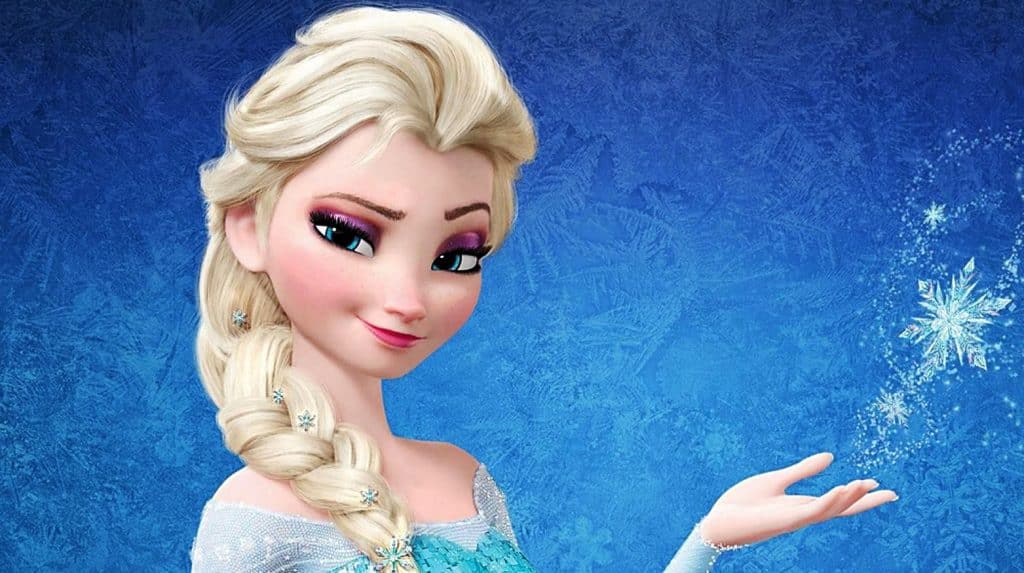 Diversity in gender, race, and sexual orientation is still a major problem in Hollywood. Disney has made a few small steps in this matter, most significantly making LeFou gay in the remake of Beauty and the Beast, but it appears they are taking another big step. In a new rumor being reported, Frozen 2 will likely reveal lead character Elsa to be a LBGTQ character.

The new rumor comes from Revenge of the Fans. Here’s what co-director and writer Jennifer Lee had to say back in February:

“Where we’re going with it, we have tons of conversations about it, and we’re really conscientious about these things. For me…Elsa’s every day telling me where she needs to go, and she’ll continue to tell us. I always write from character-out, and where Elsa is and what Elsa’s doing in her life, she’s telling me every day.

This decision has been discussed for several years now, with fans making a passionate case for why Disney should explore this route with the character. If this rumor is true, this would be a significant positive for more diversity in films. While other films inclusion of the LGBTQ community certainly helps, they don’t reach the massive audience that Disney can with their animated films.

While there has been substantial progress made over the years with films like Crazy Rich Asians, Black Panther, and Call Me By Your Name making significant headway, most modern movies still fail to include diversity in their content.

My biggest hope is that this decision isn’t just a cosmetic one, rather the writers address the matter with the proper treatment it deserves.

What do you think of this news? Do you think Disney should do this? Be sure to tell us all of your thoughts in the comments down below!

Continue Reading
You may also like...
Related Topics:Disney, frozen, Frozen 2