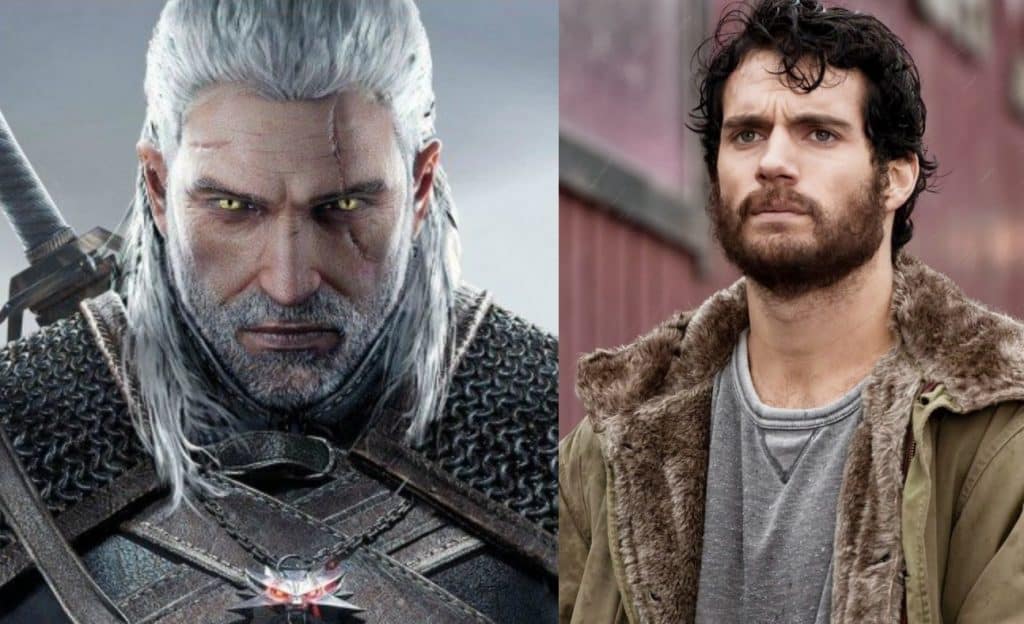 It’s no secret that video game adaptations have consistently failed in Hollywood. While this year featured two surprisingly decent video game films in Rampage and Tomb Raider, there has yet to be a legitimately great adaptation for either film or television. Well, Netflix is trying to change that with their TV adaptation of The Witcher – and they’ve started by adding a pretty big star in Henry Cavill.

According to Deadline, Netflix is making major moves with this adaptation, casting Superman star Cavill as the lead character Geralt of Rivia. Series producer Lauren Schmidt Hissrich shared her excitement about the news:

“I didn’t have writers or scripts yet – just a greenlight and a lot of passion. That was four months ago, and I’ve never forgotten the passion he brought. He IS Geralt. He always has been. I’m so thrilled to welcome HENRY CAVILL to the Witcher family.”

AAAAND the casting police are back.
The game was an adaptation of the books.
The #Witcher Netflix series with Henry Cavill is based on the books NOT the game.
This is NOT a video game adaptation.
OK? pic.twitter.com/SMxvMFTUAr

As someone who has played The Witcher III, this casting choice couldn’t of been any more perfect. Cavill has shown with both his performance as Superman and his appearance in Mission: Impossible – Fallout that he can run the full gamut of what you’d expect from an action star. His ability to balance a tough stoic presence with humanity and heart.

I also 100% support the idea of The Witcher being a TV series instead of a film. As shown with Game of Thrones, big-budget fantasy can work on the small screen, as it allows for more time to flesh out characters and story. This series has a lot of potential, and if Netflix can pull it off, it could be one of their biggest hits yet.

How do you feel about this casting decision? Tell us all of your thoughts in the comments!