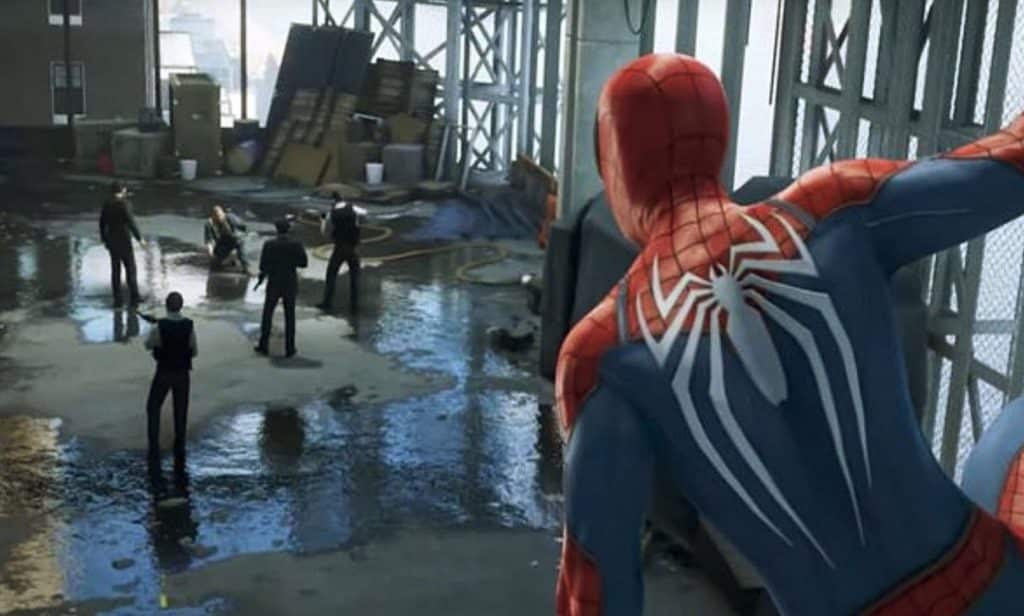 It’s only been out for a couple of days, but Insomniac Games’ Spider-Man for the PlayStation 4 is already making waves for its superior gameplay, spectacular story line, and amazing graphics (see what I did there?). But, leave it to the internet trolls to find something wrong with the web-slinger’s greatest volley into video games.

Machinima created a video over on their Facebook to talk about ‘PuddleGate’. And, by talk about it, I mean, tongue-in-cheek discuss this ridiculous issue from some fans. It would seem that during some of the early gameplay trailers, there were many more puddles around New York than there are in the final version of the game.

And, thanks to the power of social media, many ‘fans’ began to bitch and moan about Insomniac ‘downgrading’ the game.

Come on, people, really? If this is the only true gripe about a game, then I think maybe Insomniac did something pretty good here with the final product. And, to call it downgrading to remove a few puddles is just preposterous. Having played through most of the game now (have just the final mission to go), this game is a load of fun, and captures the essence of everyone’s favorite web-head perfectly.

There are tons fantastic little Easter Eggs and nods for fans to find, as well as a smooth gameplay that makes you really feel like a superhero. My only critique is that some of the game feels a little too much like Arkham City, but that’s not necessarily a bad thing, as Insomniac’s Arkham series is a triumph in gaming.

All in all, if you have a PS4 and haven’t gotten this game yet, go get it. You won’t regret it.

What’s your take on ‘PuddleGate’? What do you think of the game? Let us know in the comments below!