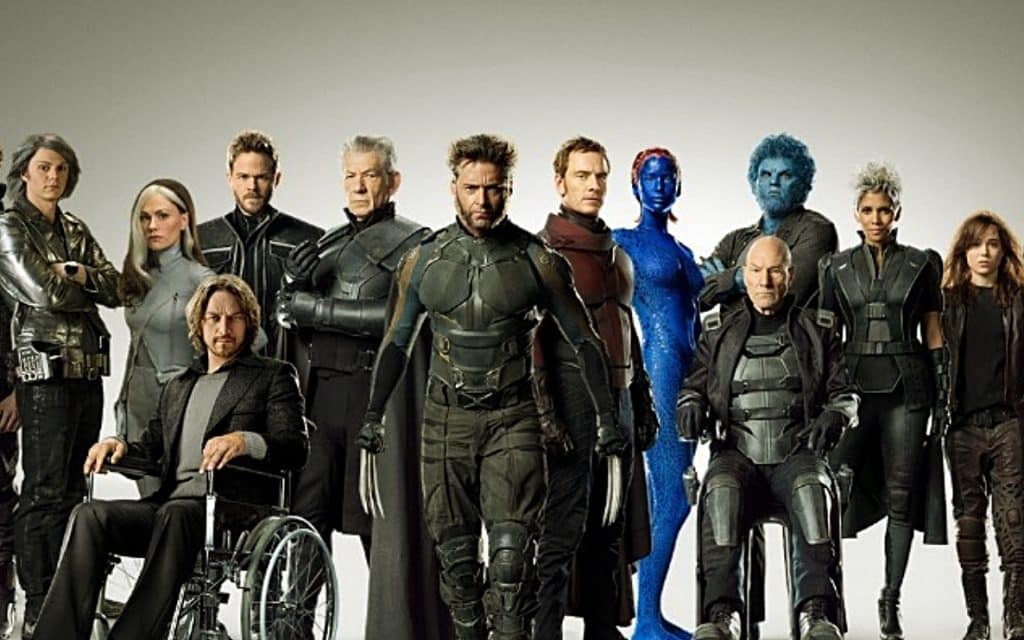 Though they’re not all critically acclaimed, the X-Men movies have a big following, and make a ton of money at the box office. Dark Phoenix is having problems, and it’s pretty much guaranteed that the franchise will be getting a reboot after the Disney/FOX deal was recently completed. If that doesn’t happen, however, one cast member will probably not be returning. Rogue actress Anna Paquin.

In an interview with Variety, the actress said:

“If there was a way that it made sense for my character to be in the world, of course. I feel like that’s my film family, because I’ve been making those movies since I was 16. But there’s been so many spinoffs and reboots and TV shows, so I’m not sure where Rogue or the other original characters fit into the current plotlines, so it’s probably not going to happen.”

Like we stated before, it’s probably going to rebooted anyway, so this isn’t exactly a surprise. Hugh Jackman already said that Logan was his last time playing Wolverine, so it shouldn’t be too long before we see a new cast for the X-Men.

Like for real, I was never a fan of Anna Paquin’s portrayal of Rogue. She did they best she could with what she was given but Fox did both Rogue and Gambit dirty in the movies. Time to recast & reboot my favorite romantic heroes pic.twitter.com/y4biBZXcSo

Fans have long waited for the day that we will see a Marvel Cinematic Universe version of the X-Men, so it appears that they will have their dream relatively soon, depending on what your definition of “soon” is. If we had to give a guess, we’d probably say we’ll see it happen within the next few years, as next year’s Avengers 4 is set to end this phase of the MCU.

How do you feel about this news? Were you a fan of Paquin’s version of Rogue? Tell us your thoughts in the comments!