‘The Witcher’ Showrunner Takes Break From Twitter After Casting Controversy 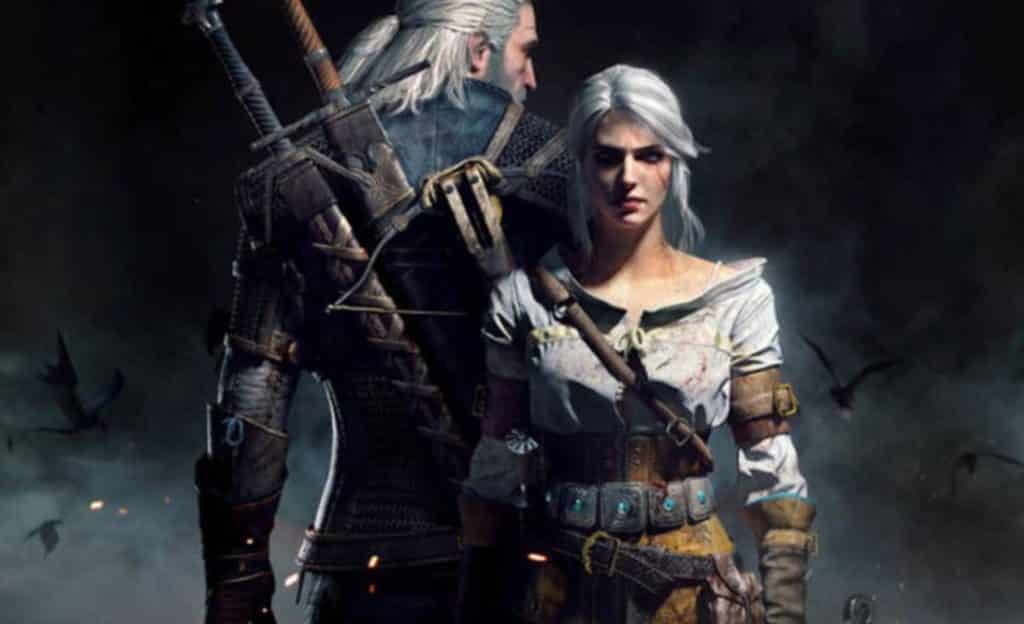 It would seem that controversy is following Henry Cavill today, whether it be directly with all the Superman/WB drama going on, or indirectly with his new Netflix series, The Witcher. As for the later, showrunner, Lauren S. Hissrich is currently taking a hiatus from Twitter, after a fan uproar came about from a leaked casting call that is looking to change the race of fan favorite character, Ciri.

It’s time for a Twitter hiatus. The love here is amazing, and the hate is enlightening, like a real-life Trial of the Grasses, except I HAVE to read less and write more — or we won’t have a damn finale. Be back soon with more insight and more Roach. Be nice to each other, okay?

Hissrich posted on her Twitter account that it was time for a break after backlash from the casting sheet. But, most of the attacks have not been aggressive, but moreso just showing the writers hypocrisy after an earlier tweet stated that they wouldn’t change a character’s race in the story. However, the casting call asks for “a 16 or 15 year old BAME (black, Asian, minority ethnic) girl who can play down to 13/14.” This obviously goes against Hissrich’s earlier tweet, and that has caused more issues than just the typical racist trolls who hate ‘PC’ changes like this.

I have no hate here at all but please recall this tweet you said in May – culture. Heritage. Ethnic make up. Story – I have such hopes for this show but don’t lose sight of these words you spoke pic.twitter.com/DNBQllO7Sd

The rest of the character description, though, sounds like they will nail the character in all aspects except for the color of her skin, which, at the end of the day, doesn’t really matter to the character’s story at all. They describe her as ‘resilient, relentless, brazen, and growing’ and give some of her backstory as well:

CIRI can often be found rough-housing with the Palace hands instead of sitting in finery at the knee of the QUEEN CALANTHE, her grandmother. That is, until Cintra is massacred by the Nilfgaardians and CIRI is orphaned, left to traverse THE CONTINENT, alone. She doesn’t know it yet, but she’s a direct descendant of LARA DORREN, an Elven Mage – which is why everyone in our series is after her. We follow CIRI as she evades her captors, and in the meantime, discovers her magical talents, her dark side, and the role she is to play in the coming apocalypse. We are looking for an extraordinary young talent to lead this series. She should be brave hearted and MUST have something truly special about her.

Here’s some of the reaction:

Please stick to the source material, okay? It’s based on traditional Slavic / European folk tales, not some American 21st-century issues. For the love of sweet baby Jesus, don’t “get woke, go broke” this.

The thing is that I just see something very dear to me already driving at high speed towards a wall because no one’s listening to the hardcore fanbase again. I’ve seen it so many times over the last years and it never ended well.

Please, cast actors who look like the characters in the books. I’ve spent hours imagining and seeing them loving each other, running, fighting monsters. If they don’t look as they should, they’ll be like total strangers reminding me of them. At most. That being said, can’t wait!

Literally the dumbest thing anyone has asked when talking about book adaptations. These showrunners cannot read your brain and do not know your imagination. They will cast someone who they think can act the role – they do not have to look perfect, just play it perfect.

Without a beard and scars. Because they are not in the books. pic.twitter.com/bPjQ4y4j7u

Remember, there’s no logical explanation to make Cirilla BAME. Her origin is well known several generation back, back from Lara Dorren. Her ancestors were undoubtedly white, she had no Zerrikanian, Ofirian or Zangwebarian ancestors.

RESPECT the characters, and there will not be haters. pic.twitter.com/dqIGZV0cUo

There is no hate. You’re just wrong and need to listen to criticism.

You have a mountain of Witchers and Witches that have no concrete origin to cast a BAME actor and yet you pick the one character who absolutly has to be white to support her backstory. She is part elvish and her father applys makeup to himself and others to look paler.

It’s not hate. Anyone who reaches out to you or anyone on the team clearly wants you to succeed. And right now it really looks like the show isn’t on the path of success. We love The Witcher, and if you want a GOT type show you can keep alienating the fans you already have.

Boycotting. Dont fuck with established characters. Had ciri been black in the books or games, and you changed her to white, Id be equally as pissed. Face it, you chose to do this to bring forward an agenda and no other reason. Maybe others will like it, I wont. Thats just me.

And it turns out there’s a petition to re-cast the character as well:

What can we do?
1.Sign the petition: https://t.co/DrziRPr5MF
2.Speak against racism – YES, excluding white actresses from casting indeed is racist and purely disrespectful towards Polish/Eastern European culture and ethnicity.
3.Cancel Netflix subscription, don;t watch the show.

The Witcher is expected to hit Netflix in 2019.

What do you think of this change for the character? Do you agree with Hissrich taking time away from Twitter? Let us know in the comments below!