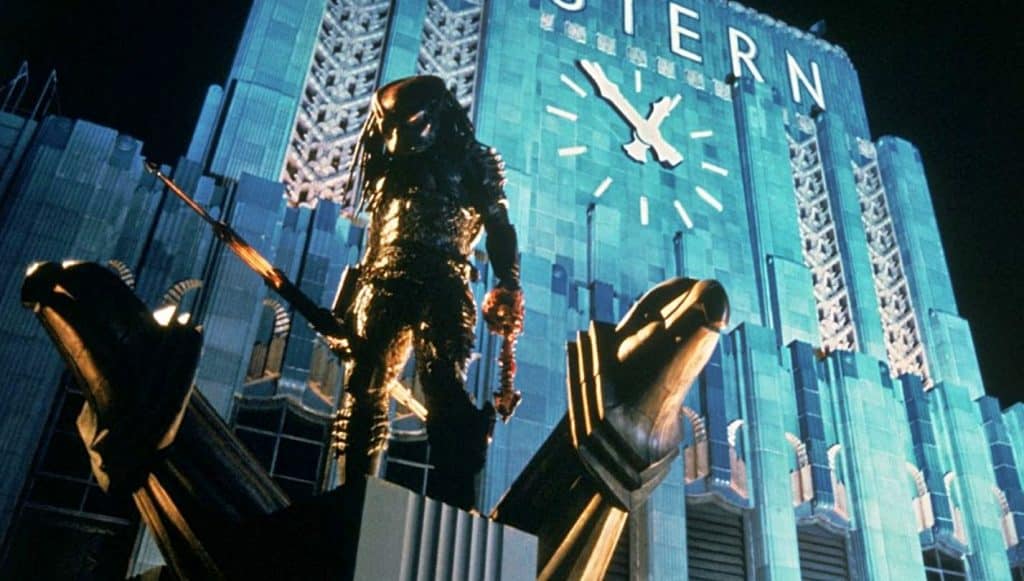 Predator 2 is a byproduct of a different time, where sequels tended to take risks rather than rehash the original. With both Predator star Arnold Schwarzenegger and director John McTiernan refusing to be involved, this sequel had no choice to be a radically different film then the original, and it doesn’t shy from being a completely different film from its counterpart.

Set in the distant future of 1997 (holds laughter), Predator 2 trades its jungle setting for the streets of Los Angeles, where the world is facing a fierce heat wave and an even fiercer crime spree. For Lieutenant Mike (Danny Glover), a life focusing on taking down criminals quickly changes when he realizes he’s up against the Predator, who turns the dysfunctional city into its personal hunting grounds.

The key to enjoying Predator 2 is to throw your expectations out the window, as viewing it in the context of the original is unfair. The original is the definition of a mean-and-lean 80’s action film, while its sequel features much more of a satirical spin.

Holding much of the film together is star Danny Glover, who shows why he was such an acclaimed action star of his time. Glover not only is charismatic and commanding, but gives his cliched archetype of a cop looking for revenge a lot of emotional sincerity. He’s a tride and true action star, and its a shame we don’t have more actors like Glover present in the genre today. Mainstay character actors of the era like Gary Busey, Ruben Blades, and Bill Paxton all deliver solid performances, with Paxton in particular stealing the film with his comedic moments (the expert of all experts).

Predator 2 is certainly an odd mixture of genre, but endearingly so. The humor here is surprisingly effective, ranging from funny banter to actually well-constructed social commentary (a impassioned reporter whose focused on the brutality of the events). As an action film, it very much follows the typical beats and trappings of that era, but its a lot more palatable when put in such a widely different direction.

That being said, Predator 2 is nowhere the action film that the original was, as its impossible to replace the skill of McTernan behind the camera. While a few of the film’s latter half setpieces capture the tense cat-and-mouse game between Glover and the Predator, most of the action here is surprisingly sterilized. The lack of memorably gory kills is disappointing as a fan of the original, as director Stephen Hopkins never develops a distinct stylistic identity. 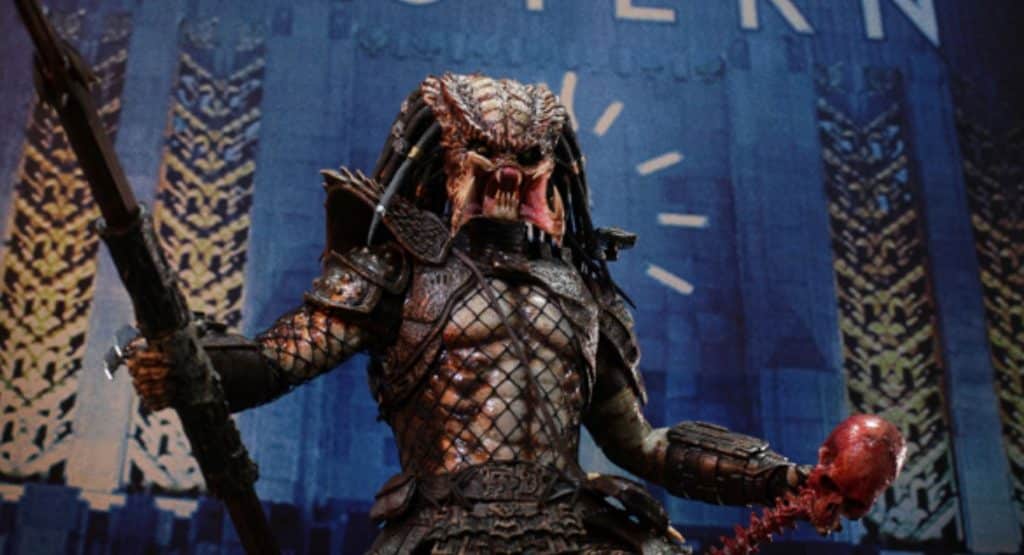 What has probably earned Predator 2 its frowned-upon legacy more than anything is its portrayal of The Predator itself. Not only does the character not quite mesh with the film tonally, but also acts in ways that don’t feel very consistent with the original. Hearing the Predator swear for one could have been satisfying, but its delivery comes off more so as corny. Fans also were upset that the film does little until the third act to build the Predator mythos, with one lone appearance into a Predator’s trophy room being all the answers we get.

For me at least, that’s not necessarily a bad thing, and I think Predator 2 in general was just a failure of expectations. In following-up one of the best films of its respective era, this sequel tried to go in a completely new direction while still capturing the tense hunter vs hunted conflict of the original. It’s certainly an odd beast of a film, but one that has far more admirable qualities than failings. It may never be a fan favorite, but its certainly earned the cult audience that has followed the film ever since.

Continue Reading
You may also like...
Related Topics:Horror, Predator, Predator 2

Does Roald Dahl’s Matilda Grow Up To Be Stephen King’s Carrie?
‘The Predator’ Could Be The Last Predator Movie We Ever Get
Advertisement
Advertisement
To Top