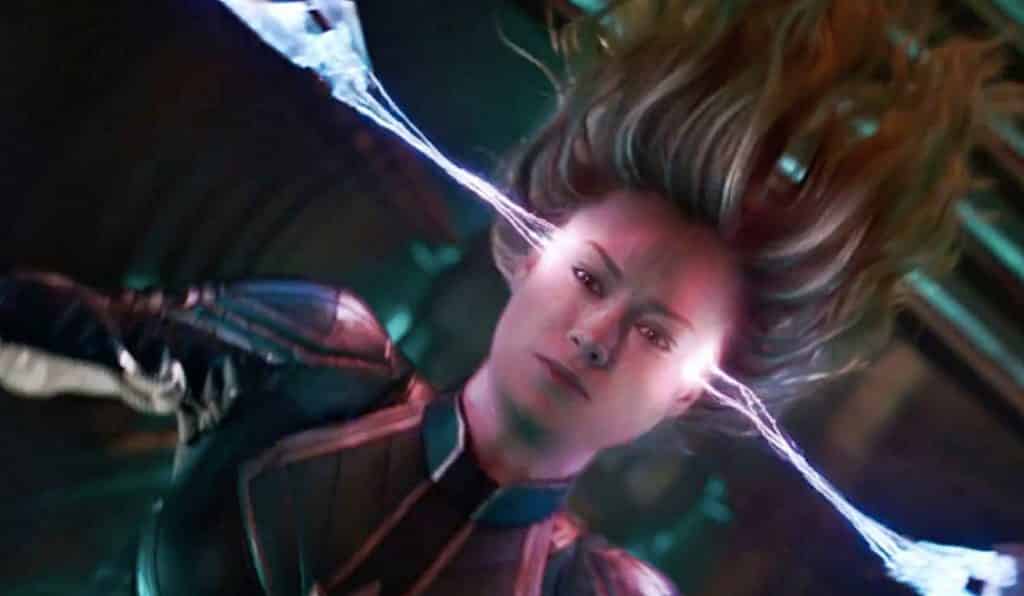 There’s been a lot of Captain Marvel news yesterday, the biggest of which has been the release of the film’s first trailer this morning, on top of that we have had the first look at the film’s poster and even some leaked images of the range of action figures accompanying the film. But one piece of news which may have flown under the radar was the brand new synopsis that the studio put out alongside the trailer, if it has you can check it out below.

The new synopsis was dropped by Marvel earlier today and it promises some pretty interesting things in-store for the character’s debut next year. The synopsis teases both Danvers’ position as one of the most powerful members of the MCU and the intergalactic conflict between two races, most likely the Kree and Skrulls. You can check out the synopsis below.

“Set in the 1990s, Marvel Studios’ “Captain Marvel” is an all-new adventure from a previously unseen period in the history of the Marvel Cinematic Universe that follows the journey of Carol Danvers as she becomes one of the universe’s most powerful heroes. While a galactic war between two alien races reaches Earth, Danvers finds herself and a small cadre of allies at the center of the maelstrom.”

The synopsis also references the heroines small cadre of allies, most likely referring to her team of Kree warriors Starforce, led by Jude Law’s commander. The Starforce can be seen briefly in the teaser trailer but the team were seen in all their glory in the images released by Entertainment Weekly earlier this month.

Now that Marvel have released the first footage from the film, hopefully we will learn more about what to expect from the film in the near future. We can see Captain Marvel make her explosive debut when the film of the same name hits theaters next March although it won’t be long before she returns after that with the character expected to join the fight against Thanos in the hugely anticipated Avengers 4.

What do you think? Are you excited by this film? What would you like to see in Captain Marvel? Let us know below.