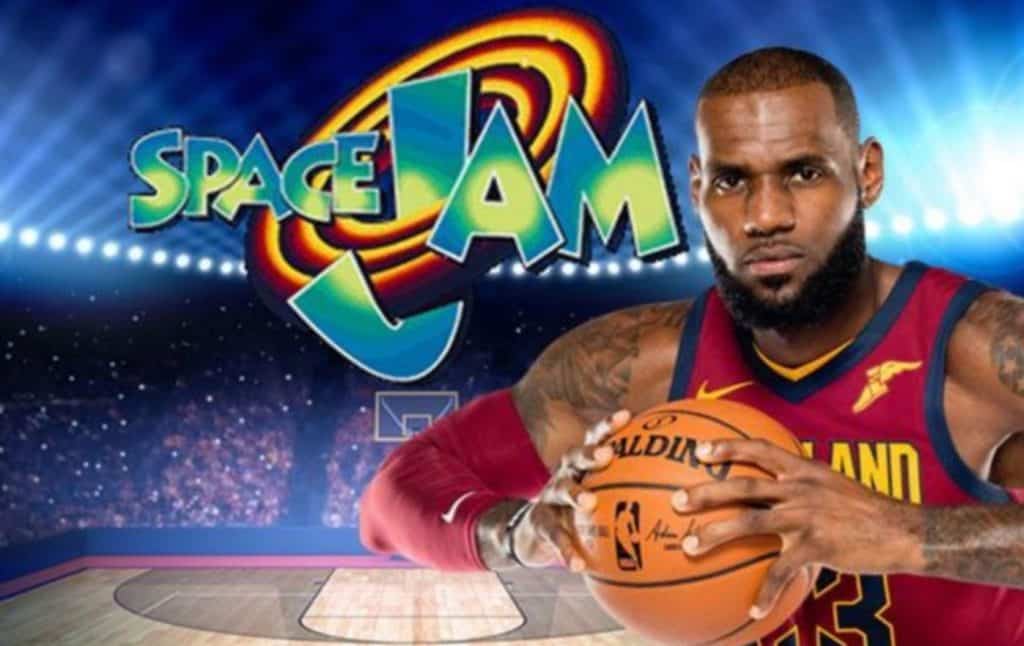 LeBron James is perhaps the most influential athlete in America right now, as he continues to grow his persona outside of athletics. Outside of his numerous charity endeavors, LeBron has also pursued a continued role in Hollywood. He was a scene-stealer in the comedy Trainwreck a few years back and has an upcoming role in the new animated film Smallfoot.  After being rumored for numerous years, it appears that LeBron will finally follow his destiny and star in a Space Jam 2. The film will be produced by Black Panther’s Ryan Coogler and directed by HBO’s Random Acts of Flyness director Terence Nance.

This announcement was teased with a promo photo and a few comments from star LeBron James.

“I loved his vision (for Black Panther), so for Ryan to be able to bring that to kids, it’s amazing.”

While this project has been rumored for years, its exciting to finally see some serious names attached to it. What LeBron lacks in experience, he more than makes up for in comedic chops and star power. It will be exciting to see James step from a supporting role to a role where he has to carry the film on his broad shoulders.

My hope is that Space Jam 2 can spawn more sports films, especially basketball-centric films. As Uncle Drew proved this summer, there is an audience for sports films, and the more creative ways studios look to involve the game, the more exciting films basketball fans can see. As a fan of the original, I am excited to see what this new team can bring to the table.

How do you feel about this news? Are you excited for Space Jam 2? Tell us in the comments below!