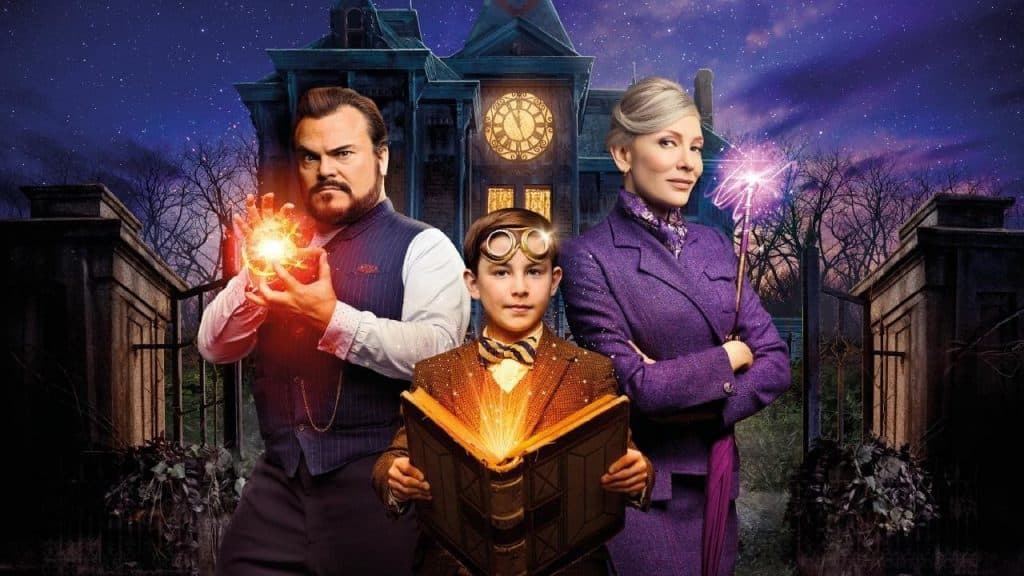 Young adult films are a dime a dozen these days, with every new series starting with the goal of being the next Harry Potter or Hunger Games. As films like Miss Peregrine’s Home for Peculiar have shown, its much easier said then done. The latest YA adaptation, The House with a Clock in Its Walls, thankfully doesn’t try to recreate this formula, and its all the better for it.

Based on a classic supernatural saga by John Bellairs, The House with a Clock in Its Walls follows Lewis, a young orphan who goes to live with his uncle Jonathan in a suburb in Michigan. Jonathan isn’t your average uncle though, as he introduces his nephew to a world of magic as they must stop a clock that could end the world.

Perhaps the biggest surprise of House’s success is the man behind it. Trading buckets of blood and gore for family thrills, Hostiles director Eli Roth takes a sizable step outside of his comfort zone. Thankfully, after a series of bad misfires (especially Death Wish), this is the surprising rebound that Roth’s career desperately needed.

Roth creates this film in the image of family films of yesteryear, with this Amblin Entertainment production mirroring some of their classics entries like ET tonally. This is a good approach, as it harkens back to an era where “kids” films still took risks and legitimately tried to frighten children. While one is unlikely to conjure nightmares after seeing House, Roth deserves a lot of credit for the creative and fun visuals he throws at the screen, properly communicating the whimsy and danger that comes with the powerful magic our characters possess. He manages the tone just right too, capturing the adventure and fun of the material while still incorporating strong stakes. 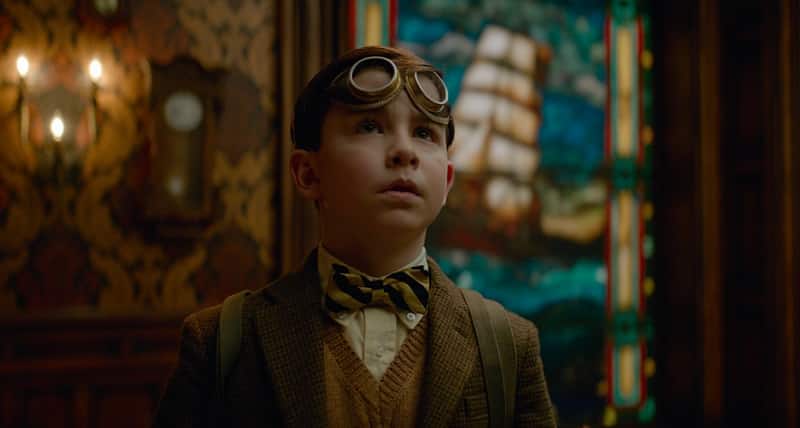 Elevating the somewhat familiar material is the film’s strong core cast. Jack Black is still one of the most charming goofballs in the industry, creating quite a few genuine laughs just from his larger-than-life personality alone. Pairing Black alongside Cate Blanchett is perfect, as the duo’s effortless chemistry brightens up every scene they are in. Both actors not only have a lot of fun in their roles, but also bring a fair share of humanity that round out their characters. Young Owen Vaccaro also deserves a lot of credit, standing toe-to-toe with his big screen counterparts with a solid performance.

The House with a Clock in Its Walls can’t hide all of its flaws with its fun factor. While the material this is based on was looked at as significant back when it was released in 1970’s, the story beats have been done to death in dozens of YA films since. This can be made up for by a sharp script, and while Eric Krike’s effort is solid (especially in the film’s sharp dialogue), it fails to create much of memorable characters or moments. I also found the film a bit too goofy at times, as some of the aggressive callbacks to the era aren’t quite as clever as they should be.

The House with a Clock in Its Walls won’t break any new grounds, but its a fun and playful throwback to family films of yesteryear. I would also recommend checking this film out in IMAX, as seeing Michael Jackson’s Thriller on the big screen before the movie was an out-of-this-world experience.

Continue Reading
You may also like...
Related Topics:A House with a Clock in its Walls, cate blanchett, Eli Roth, Jack Black