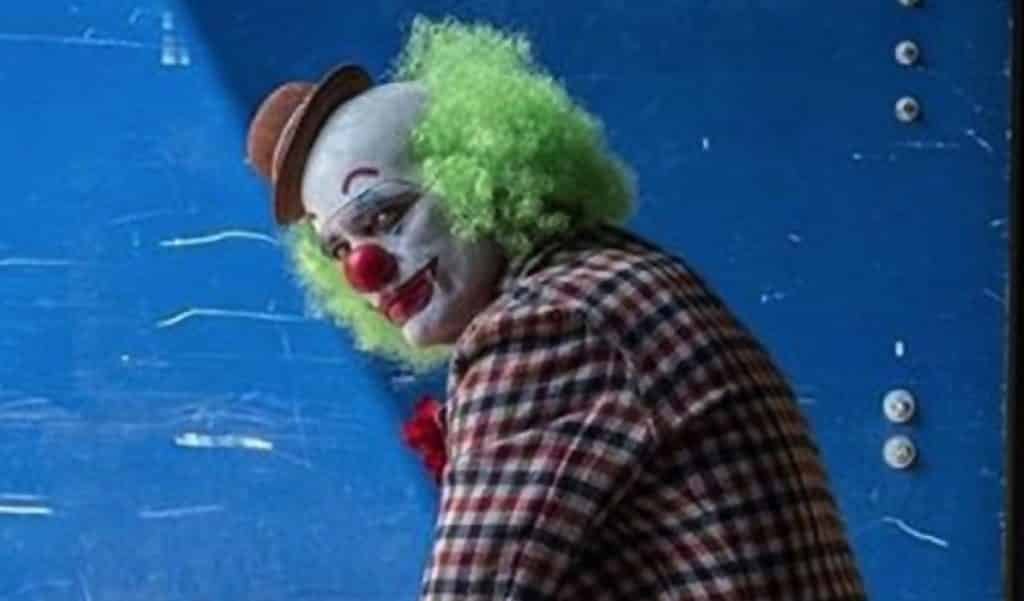 Despite some early skepticism from some, it seems that many are starting to jump on the Joker hype train. The first released footage and photos displayed an intimidating and dedicated Joaquin Phoenix, who could  possibly rival Heath Ledger as the best Joker of all time. Alright, maybe not that good, but hopefully pretty close.

Thankfully Warner Brothers did not wait long to give fans another look into The Joker’s production. Unlike the traditional Joker get-up we are used to seeing however, Phoenix is dawning an entirely different costume, take a look:

It’s interesting to see Pheonix sport such a different look for the film (though it’s not confirmed if this is actually Phoenix in the photo), and I am curious to see just how this plays into the film’s narrative. Similar to the original design, there’s an inherent creepiness to seeing a more ragged version of the childhood jester archetype. Every detail from the warn boots to the dirty pants helps play into that style as well. 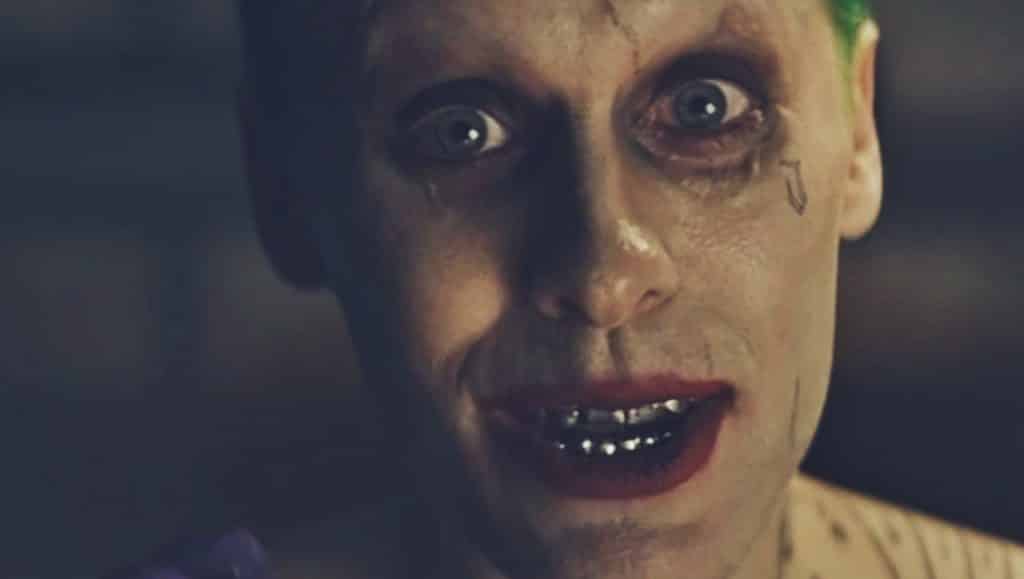 We’ve seen so many interpretations of the character already, so its paramount that Phoenix in company are able to create a unique iteration of the character. After Suicide Squad though, its only up from here.