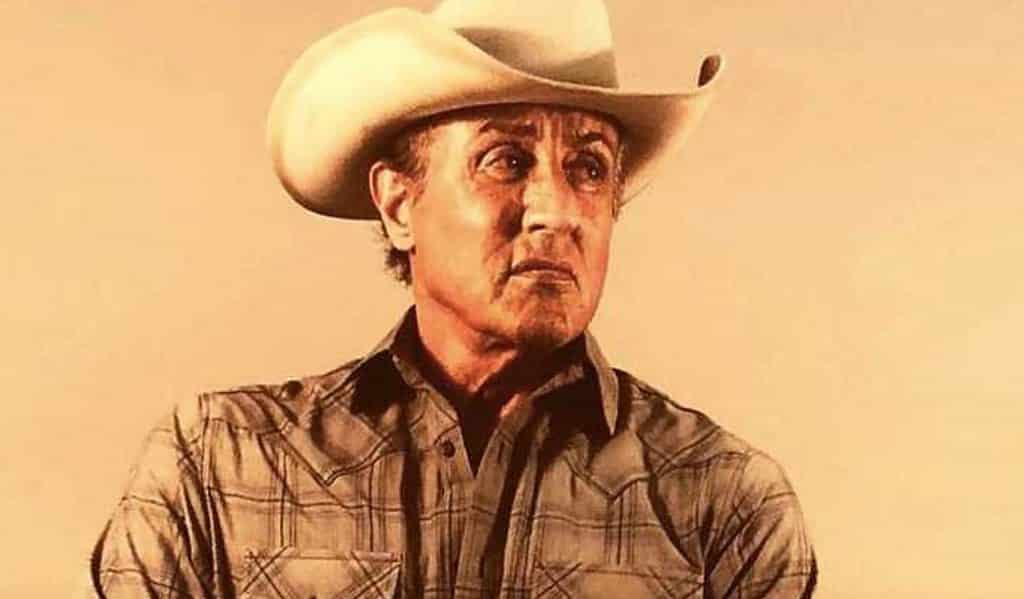 John Rambo (Sylvester Stallone) has been using his elite Special Ops training and sheer grit to fight the bad guys for 36 years now, starting all the way back in 1982 with First Blood. Now, he is looking to retire into a simpler life, and become a rancher. However, he can’t just sit by while injustice rears its ugly head, so he is jumping back in the saddle to fight for what’s right in Rambo 5.

Nothing is over. @TheSlyStallone shares some first looks from the set of #Rambo5. https://t.co/JiC61zqKor pic.twitter.com/cwIqKtQZ2W

Sylvester Stallone shares the first look at #Rambo5 to celebrate the start of production. pic.twitter.com/lMwvGn1q0T

Action movie icon, Sylvester Stallone, is back at it as John Rambo for the fifth installment in the successful Rambo series. And now, we have our first look at the man trying to live the quiet life, before he is sucked back in to the craziness he is so accustomed to. We also got a synopsis for the film.

Rambo teams up with a journalist to track down and rescue a group of local girls that have been kidnapped by a Mexican sex trafficking ring, after trying to settle down to a quiet peaceful life stateside at the family ranch in Arizona after spending decades abroad.

While we still done have a release date for the film, it is expected to hit theaters sometime next year. As filming is just starting, we will keep you abreast of any and all updates as they come along.

Are you ready for Rambo 5? Will you be watching the movie? Be sure to tell us all of your thoughts on it in the comment section below!