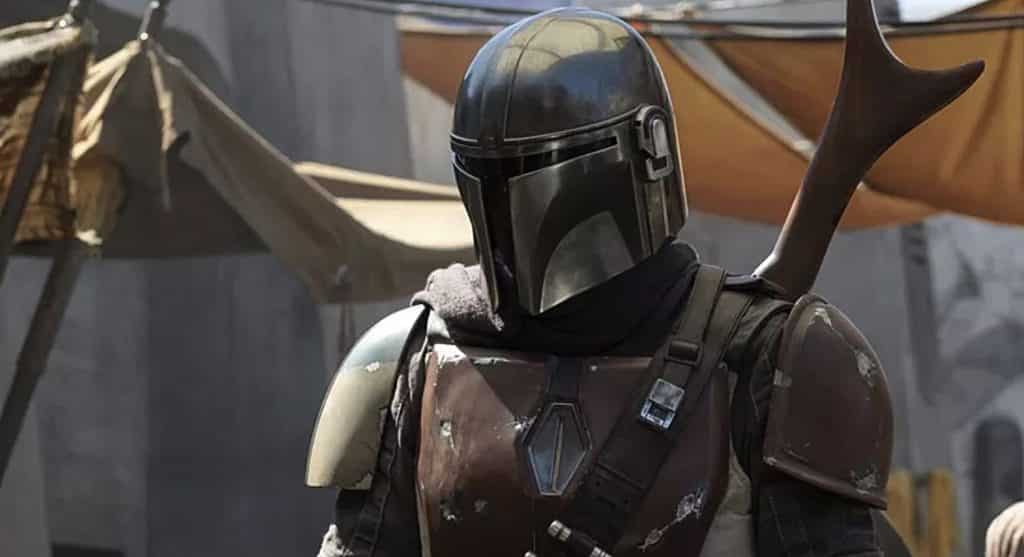 If you’ve spent the last year or two sending a growing disturbance in the force, then you’re not alone. Despite having enjoyed monumental success by initially rebooting the Star Wars universe with The Force Awakens and Rogue One, the franchise has now come badly adrift. This week saw Lucasfilm and Disney unveiling their latest effort to reverse their fortunes and win back the critics and fans, a new television series called The Mandalorian.

The companies had already announced as far back as last year that the a live-action Star Wars TV show was finally in the works, but up until now they’ve remained tight-lipped in relation to what it would actually be about. Fan speculation ranged from the new project being something based on the Knights Of The Old Republic computer game series, to the origin story of the iconic character, Admiral Thrawn.

Instead, the new show will be a Western-style affair, following the adventures and misadventures of a lone Mandalorian warrior somewhere on the fringes of the Outer Rim. An official production photo of the armored character shows him walking through a settlement on an unnamed desert planet, wearing crimson armour and packing a high-powered rifle of some kind.

In terms of where the show will fit into the existing Star Wars canon, it’s understood that it will bridge the gap between the events of The Last Jedi and The Force Awakens, which provides a lengthy time period to work within. The first season is expected to be 10 episodes long, with a budget believed to be upwards of $100m.

It’s being executive produced and written by Jon Favreau, who already has a proven track record of success in the MCU, and also recently appeared in Solo as hotshot alien pilot Rio Durant. Much as with the Netflix Defenders shows, each episode is expected to have a guest director, and the list of names attached to the project is IMPRESSIVE….

In addition to Favreau, Star Wars legends Dave Filoni and Kathleen Kennedy are also co-producing. The roster of directorial talent will include Taika Waititi (Thor: Ragnarok) Bryce Dallas Howard (Black Mirror) and Rick Famuyiwa (Dope). Cast members have yet to be revealed, but rumor is that Pedro Pascal (Game Of Thrones) may be the actor hidden by the armour in the promotional photo. 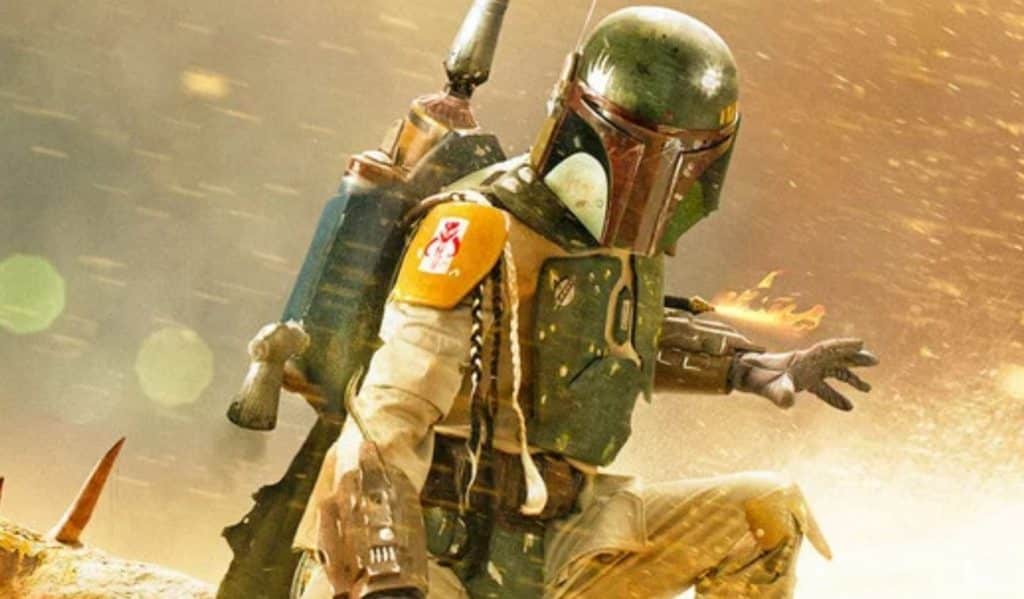 Whilst the only Mandalorians featured so far in the movies were Jango Fett and his clone-son Boba, the lethal race has been showcased heavily elsewhere in the Star Wars Universe. Their planet and caste-system formed the bulk of Season 3 of Star Wars: Rebels, and they have even had their own computer games and novels elsewhere in the canon.

Disney will be airing the show exclusively on their planned streaming platform, along with their new raft of Marvel TV shows, which are rumoured to be based on the origin stories of Loki and Scarlet Witch. This platform is expected to launch towards the end of 2019, tying up nicely with the arrival of Star Wars Ep IX in cinemas.

Continue Reading
You may also like...
Related Topics:Disney, Star Wars, The Mandalorian