First Look At Ruby Rose As The CW’s Batwoman Revealed 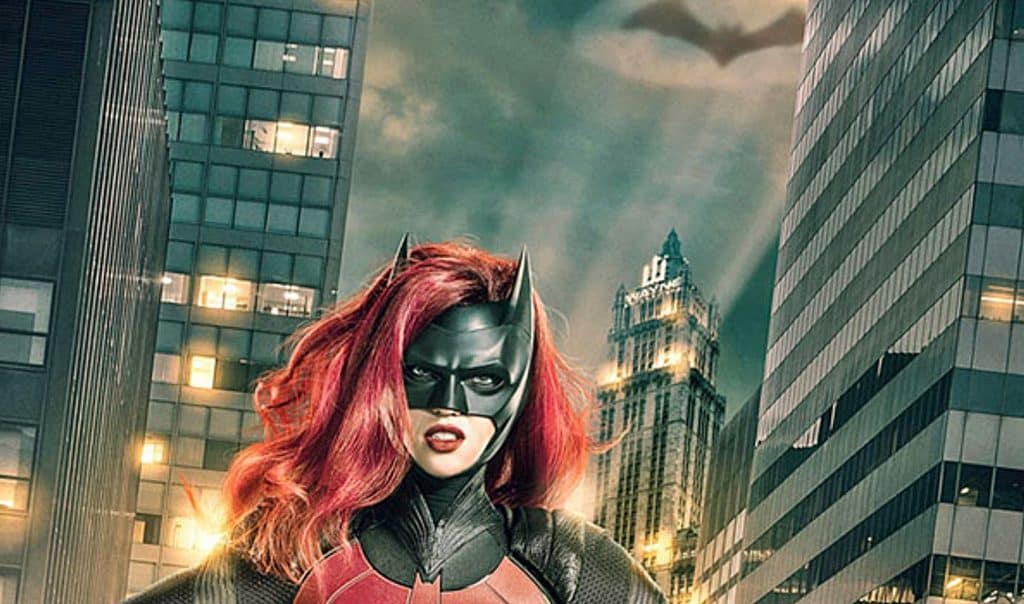 When it was first announced that Ruby Rose would be playing Batwoman, some “fans” complained about it, prompting Ruby Rose to leave social media due to the “backlash”. Of course, the backlash was over some very silly reasons, so we can’t really take it that serious. The first look at the character has now been revealed, and the reaction seems to be mixed from what I can see.

It looks like Poison Ivy and Batman had a baby and came up with this.

They should’ve casted a jewish actress

I swear, I’m the only person who don’t like her acting.

The comments on here just go to show how spoiled and ungrateful comic book fans can be.

The cowl and cape look EXCEPTIONAL! The suit is alright and I don’t mind it because it’s the TV VERSION of #Batwoman Guys why did you think it was ever gonna look movie level? 🤷🏾‍♂️ I approve! pic.twitter.com/buzQIgnVQH

I don’t think a lot people understand that movie directors have their own story to tell. They can’t adapt the entire comic book story into a movie. The suite looks good & Ruby Rose sexy as hell lol so I’m just ready to see how it’s gonna be.

I actually like the costume. Story wise I have to see.
Arrowverse screwed up Green Arrow’s arc and made him their version of Batman and they completely trashed the Green Arrow and Black Canary husband and wife duo that spawned sooo many comics. Smh

The lesbian superhero will first be seen in The CW’s ‘Arrow’-verse crossover this December. Here’s hoping it delivers for DC Comics fans.