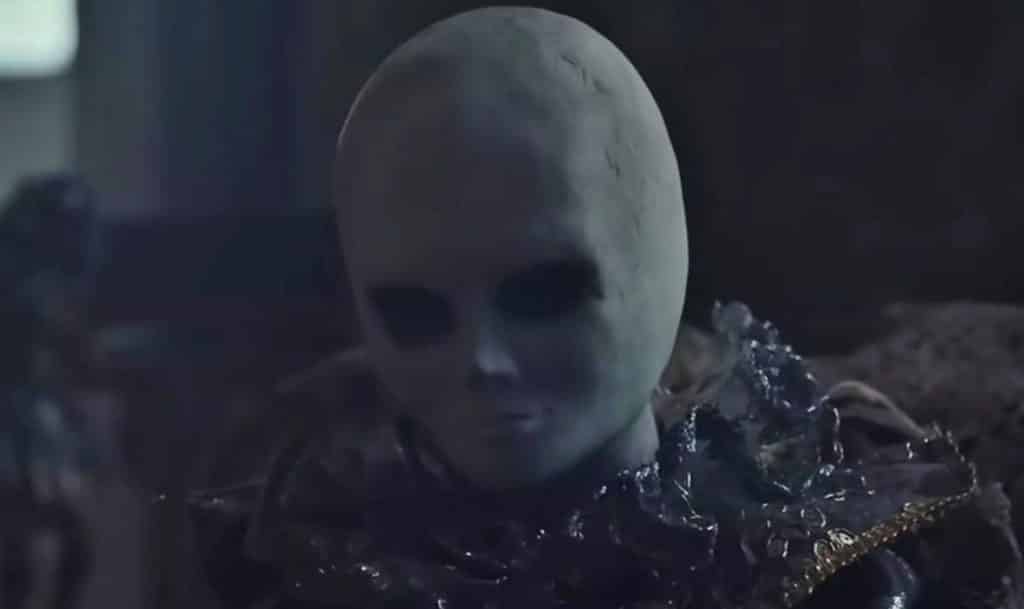 ­­­­­­So you’ve probably heard of horror movies being banned, The Exorcist and The Human Centipede to name some, but not…Spotify ads? A recent ad on popular music streaming service, Spotify, has since been banned by the Advertising Standards Authority for causing “distress to children” when it was initially aired in June 2018 on YouTube.

The ad features four roommates in an apartment and a haunted, Annabelle-esque doll who comes to life; eerily moving between rooms when a certain song is played from a playlist and instilling fear into the occupants. Check it out for yourselves below:

Spotify have since stated “We acknowledge the ruling from the ASA and regret any distress the ad may have caused the complainant” – which is surprisingly impersonal seeing as a three second clip of the doll shows it walking down the hallway with outstretched arms clearly drawing inspiration from Wes Craven’s A Nightmare on Elm Street.

The ad was shown on gamer YouTuber DanTDM’s channel and Spotify’s back up statement was that 89% of Dan’s viewers were over the age of 18. But what about the remaining 11% of viewers who were under the age of 18? The ASA thought the same and said:

“The fact the ad was set inside the home, including a bedtime setting, and featured a doll, meant it was particularly likely to cause distress to children who saw it. We did not consider that the context of the ad justified the distress.”

Spotify have since defended the trailer saying its intention was to be a horror movie spoof with the end tag line “Killer songs you can’t resist” and with that, they’ve probably ruined Havana by Camila Cabello for a bunch of kids in fear of a bald doll coming to get them in the night.

Continue Reading
You may also like...
Related Topics:Horror, Spotify