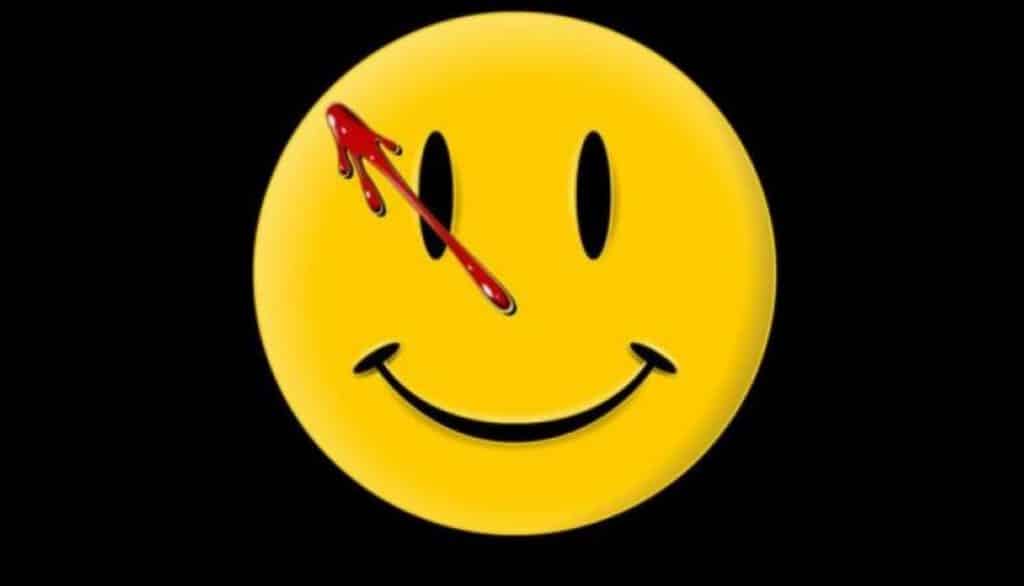 The 2009 Watchmen film was considered a comic book masterpiece by many when their favorite characters were brought to the big screen. In fact, its often considered the best comic book film not based on a Marvel or DC Comics property, with the source material itself being just as successful. Fans will get another chance next year to enjoy “watching the watchmen” when HBO brings their own adaptation to the small screen and we have our first look now:

As you can see, not much is shown in this picture, it’s not even clear as to who is actually under the mask. The yellow Police officer asks more questions than it answers about the upcoming show, but that seems to fit with the vision show-runner David Lindelof (known best for his work on lost) has for the show.

Lindelof has treated the original twelve issue run of Watchmen as “Sacred Ground” which he does not intend to “recreate, reboot or reproduce” any of the original story. He does, however, state it shall be remixed, with a blending of the classic stories along with Lindelof’s own ideas for the show.

Outside of their veteran showrunner and exciting plot ideas, Watchmen also boasts an impressive cast. Incredible talent such as Regina King, Jeremy Irons, Tim Blake Nelson and Don Johnson are leading the cast of the new iteration and who knows, maybe we have already seen one of them under the yellow balaclava. Only time will tell.

What do you think of the first look teaser image? Tell us your thoughts in the comments below!

Continue Reading
You may also like...
Related Topics:DC Comics, Watchmen