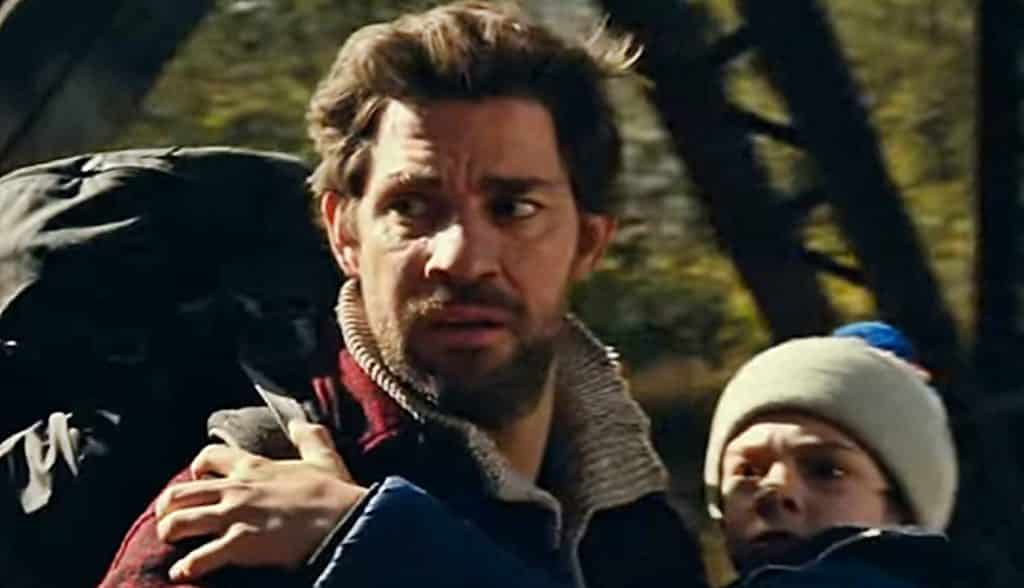 When a small film unexpectedly goes and generates a shitload of cash, it’s inevitable that the makers are going to want to explore further ways of making even more money out of it. Such was the case with this year’s monster hit, A Quiet Place, which pulled in international returns of $334 million from a meager production budget of only $17m. Paramount Pictures had already gone and announced that there would be a follow-up movie of some kind, and this week they’ve revealed some detail about what they have in store for audiences.

Whilst the events depicted in A Quiet Place might have been more effectively complemented by some form of prequel or or side-quel, the studio have confirmed that it’s a straightforward sequel they have gone ahead and commissioned. The new movie has been provisionally slated for release on May 15th, 2020, and it’s been entrusted to a familiar and safe pair of hands.

Much of the success of the original release can be laid at the door of actor John Krasinksi, who starred in and also directed the film. It was Krasinski who re-wrote the script, and came up with the idea for the movie’s terrifying and brutal opening sequence. It was also Krasinski that persuaded real-life wife Emily Blunt to appear in the film, making the onscreen relationship at the core of the story more convincing, and naturally raising the profile of the project. 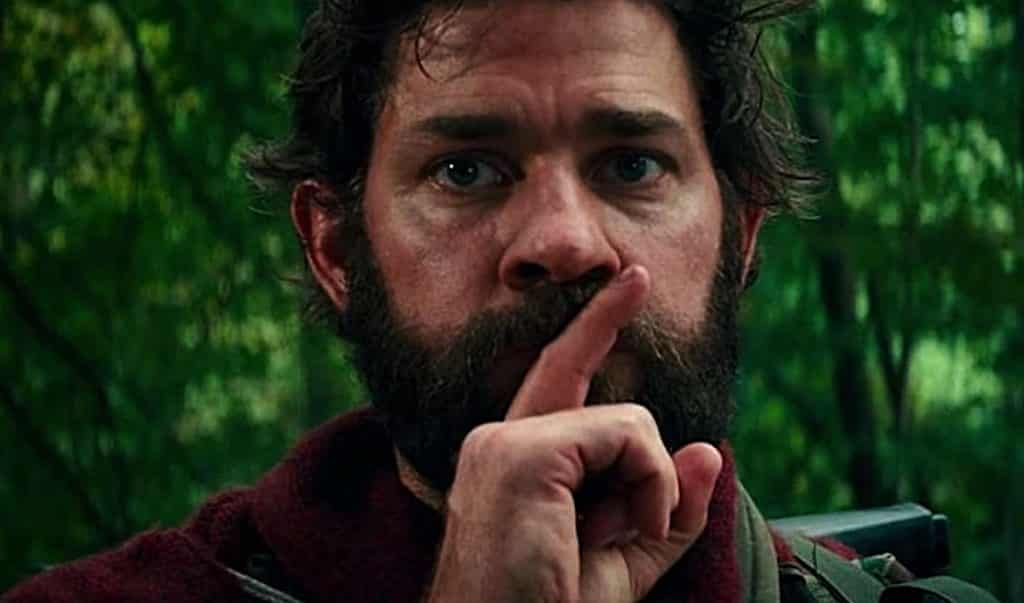 Krasinski was recently speaking about the success of the first movie during a Q&A at the Silver Screen Theatre in Los Angeles, and he had the following to say about the follow-up:

“I had this small idea for a sequel, but I didn’t think it would go anywhere…. They heard some pitches, and I told Andrew Form (the producer] about this little idea. He told me to think about it a little longer and then I thought, This might really work.’ So, I’m currently writing the sequel.”

Given the overwhelming positive audience reaction, and huge critical acclaim generated by the first movie, you’d be hard-pressed to bet against the sequel being equally as successful. This, in turn, would potentially open the doors to a whole franchise of accompanying movie and TV projects, much like the original The Purge movie has gone on to generate.

Naturally, as more information about A Quiet Place 2 comes to light, we’ll be sure to bring it straight to you, so watch this space.