David Arquette Says He Would Love To Make ‘Scream 5’ 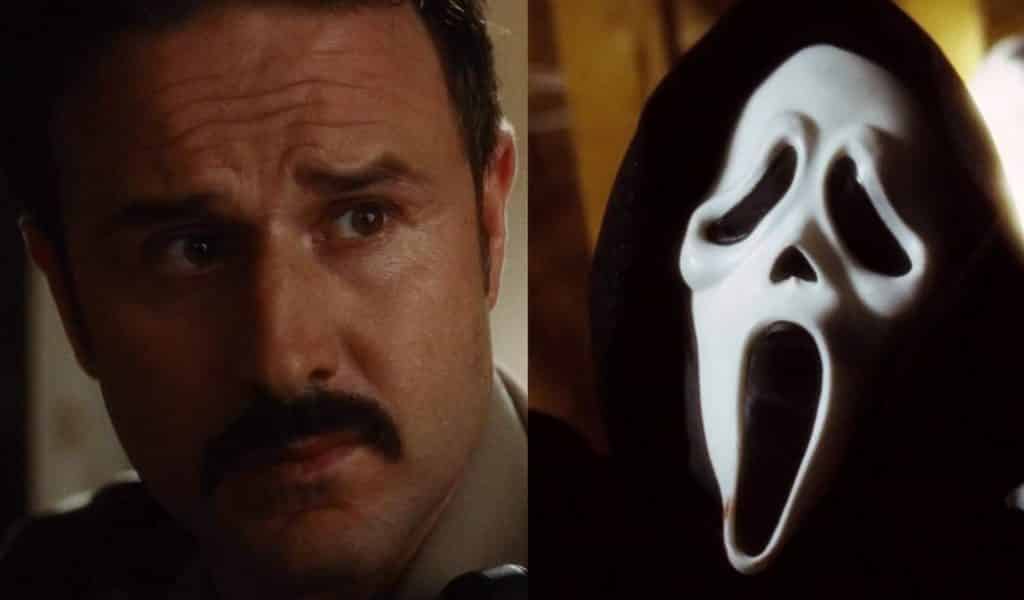 It is widely believed that 1995’s Scream revolutionized the Slasher genre as we know it. Before Wes Craven‘s film came along, Slasher films were stuck in a cycle of endless cycle of sequels where the only thing that changed was the number at the end of the title . While this sadly also became true of franchise itself, it can’t be denied that it doesn’t have a hand in current day horror films. While the franchise is currently enjoying a fairly successful run on the small screen, there’s no word on whether it will return to the big one. However that hasn’t stopped one cast member from expressing interest in reprising his role in a potential Scream 5.

David Arquette, who was known as the lovable police officer Dewey Riley, was recently asked whether he would be interested in appearing in a potential fifth movie. Whilst he did bring up the fact that Wes Craven’s unfortunate passing will likely affect the film, he did explain that it would still be very much his film.

“Yeah, absolutely. I would love to do that, I think [Craven would] still be a part of it in an incredible way. It would be like a tribute almost. Yeah, I think it would be really fun. I love everyone involved in it. Neve is such an anchor, and so incredible as an actress. I think there’s something there.”

He also went on to add.

“Who knows.. I think it’d be fun. I think we lost some of the fans along the way, but I think there could be a resurgence at some point… where there’s more nostalgia for it.”

While it should be noted that nothing has been confirmed, writer Kevin Williamson has revealed that he and Craven had planned a 5th and 6th installment in the franchise before Craven’s passing. Whether this does come to fruition remains to be seen but in the meantime you can always check out the television series on MTV when it returns later this year.

What do you think? Would you like to see a Scream 5? Are you done with the franchise? Let us know below!