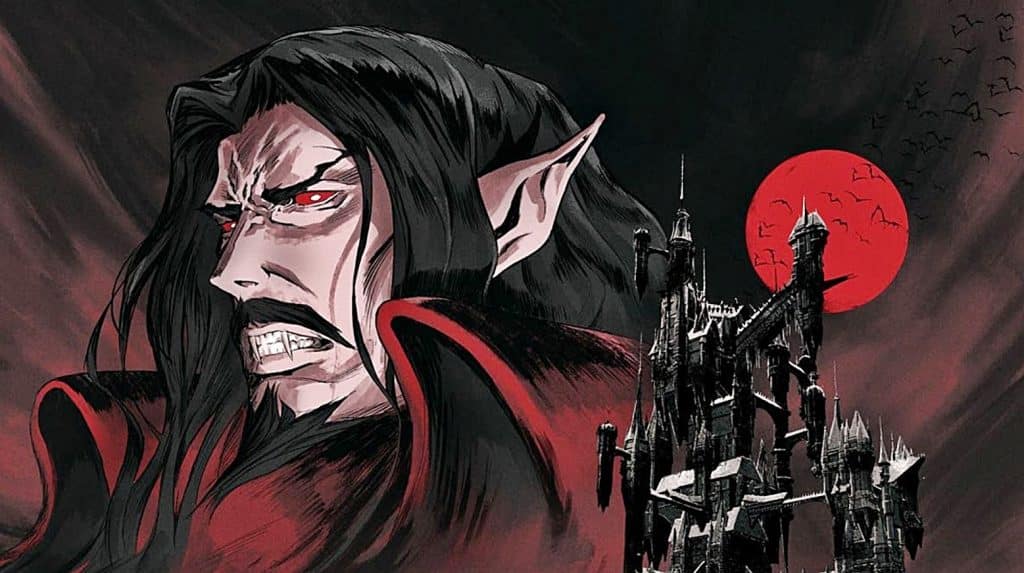 Castlevania has struck gold again with Netflix, as a third season of the show has just been announced.

Deadline has unveiled that the show, based off the classic Konami games, has been renewed for ten additional episodes. This is only a week after season two has begun streaming and already more episodes compared to the previous seasons.

Executive producer Adi Shankar took to Twitter to express his enthusiasm for the announcement:

Castlevania Season 3 just got greenlit!!!! 🔥🔥🔥. Thank you to Netflix and to our wonderful fans. This is a dream come true. I’m so happy. Lots of love to go around.

To further elaborate on what to expect, Shankar guarantees the next season will be built to be the best one yet:

You saw what we can do with Season 2, you’ve called us the greatest video game adaptation of all time. Mark my words —- With Season 3 we’re going after that EMMY.

It’s no surprise that the appeal for the show would count for another season (even making it to one of our favorite video game inspired shows) and the additional episode counts just shows the network’s confidence in additional storytelling. However, given the ending on how Dracula himself has his fate sealed, we can only think bigger things to come for the next installment. Perhaps Death himself will make an appearance?

The second season has been praised much greater with the writing of the show’s writer Warren Ellis, known for his history in comics. We can believe the same crew and cast are expected to return.

No set date or additional casting announcements have been made for Season 3, but Castlevania’s second season is currently available to stream on Netflix.