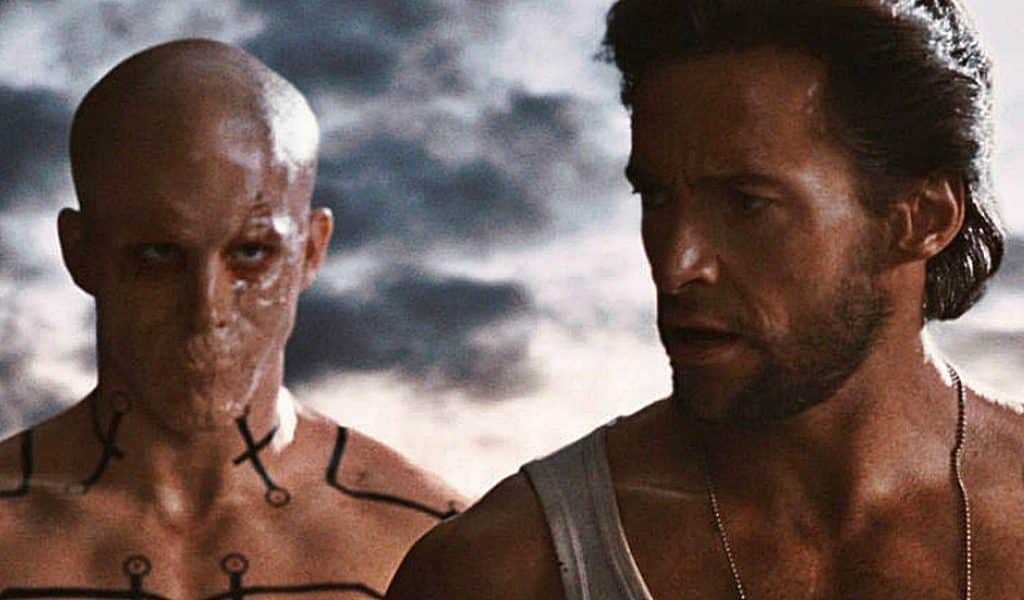 Our country is currently in a state of political turmoil the likes of which we haven’t seen in years, if ever. Not since the Civil War have we been so divided as a people. And, with the midterm elections happening, voter turnout hit record numbers as people used their democratic right to affect change in the United States, regardless of which side of the party lines they resided. Part of what pushed the mass voter presence at the polls this year was the excess of political ads, with 90% of them being negative “attack” ads. But, there was one ad in particular that took the “attacks” to a whole new level. And, this ad actually got a response from the “opponent” –  Ryan Reynolds released a “political ad”, poking fun at longtime friend and Wolverine actor, Hugh Jackman.

For those that recall, Reynolds campaigned for a very long time to have Jackman don the claws one more time to team up with Deadpool in one of the latter’s films. Jackman, of course, hung up the claws when he retired from playing the fan favorite character after Logan, capping off a 17 tenure as the feral Canuck. Most recently, however, Jackman starred in Front Runner as Gary Hart, which has garnered a potential Golden Globe nomination. Reynolds’ ad is basically trying to dissuade his chances of winning, but all in jest.

How well do you really know @RealHughJackman? pic.twitter.com/cV0W7C4LE3

Of course, Jackman isn’t one to just sit on his laurels. The acclaimed actor took to twitter to create a simple response to Reynolds’ ad.

With all the divisive angst in this horrendous political climate, it’s great to see some great humor amongst friends. Reynolds and Jackman hilariously troll each other on the regular, and we as fans benefit tremendously. So, enjoy the only “political” ad worth watching, and it’s rebuttal.

What did you think of this ‘attack ad’? Let us know in the comments below!