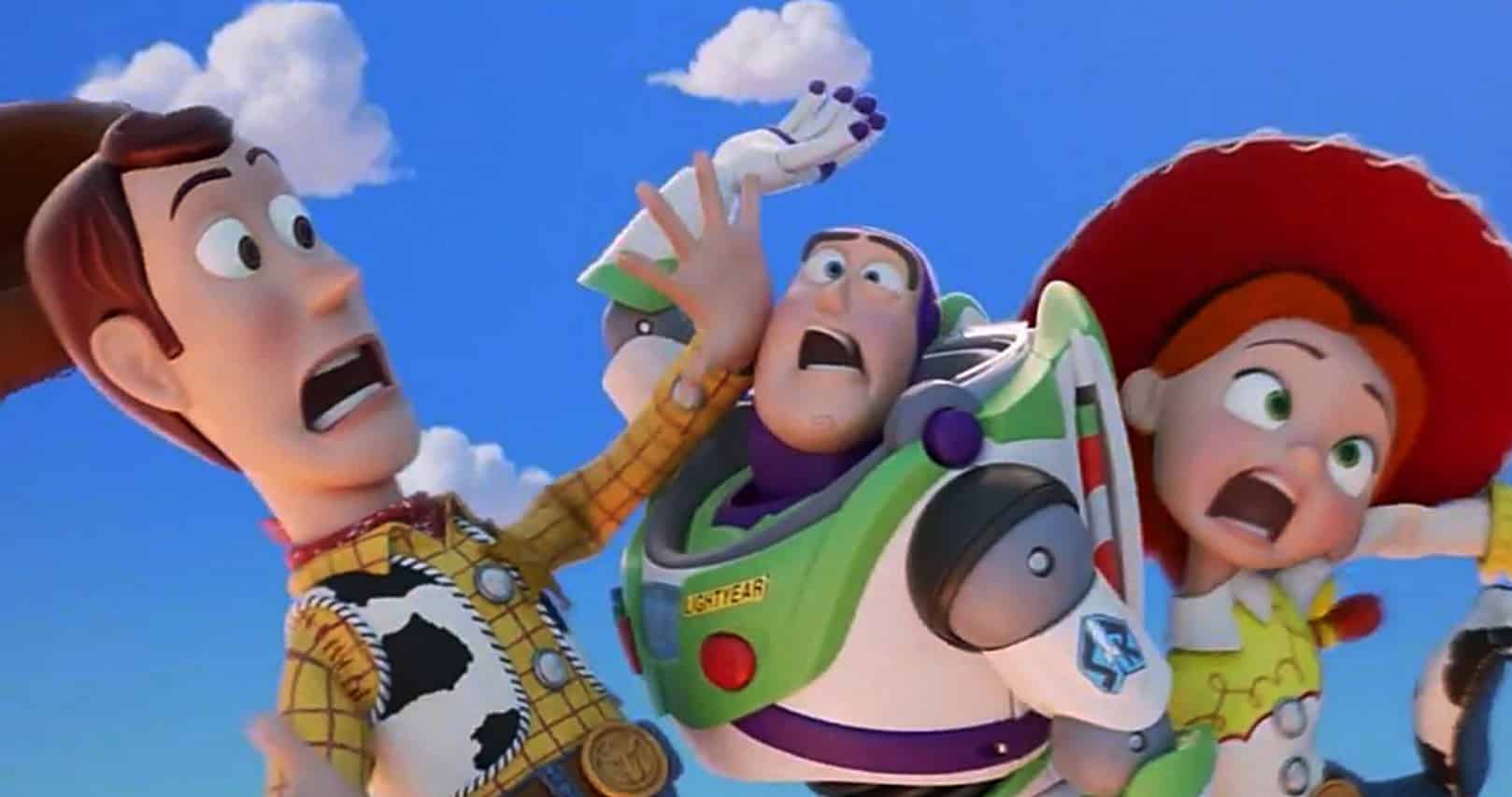 The first official teaser trailer for ‘Toy Story 4’ has been released, as well as the first synopsis, which gives us some minor plot details.
Toy Story 4 is a movie that many of us, including myself, didn’t think would happen, given the perfect ending to Toy Story 3. But then again, money talks, and the Toy Story franchise has brought in a lot of cash for Disney/Pixar, so why not have another go at it? Today, we were given the first look teaser and synopsis for the film.

Woody has always been confident about his place in the world and that his priority is taking care of his kid, whether that’s Andy or Bonnie. But when Bonnie adds a reluctant new toy called “Forky” to her room, a road trip adventure alongside old and new friends will show Woody how big the world can be for a toy.

We also have a new poster:

While the teaser obviously doesn’t tell us much, the synopsis is definitely an interesting one. While I find it surprising that they did decide to make another film, with Disney and Pixar‘s track record on these films, we’re sure they will deliver a great movie that fans of the others will enjoy. They’ll probably do the same in a few years again, up until Toy Story 20.

What do you think of the first teaser for Toy Story 4? What about the synopsis? Be sure to tell us all of your thoughts on both in the comment section down below!