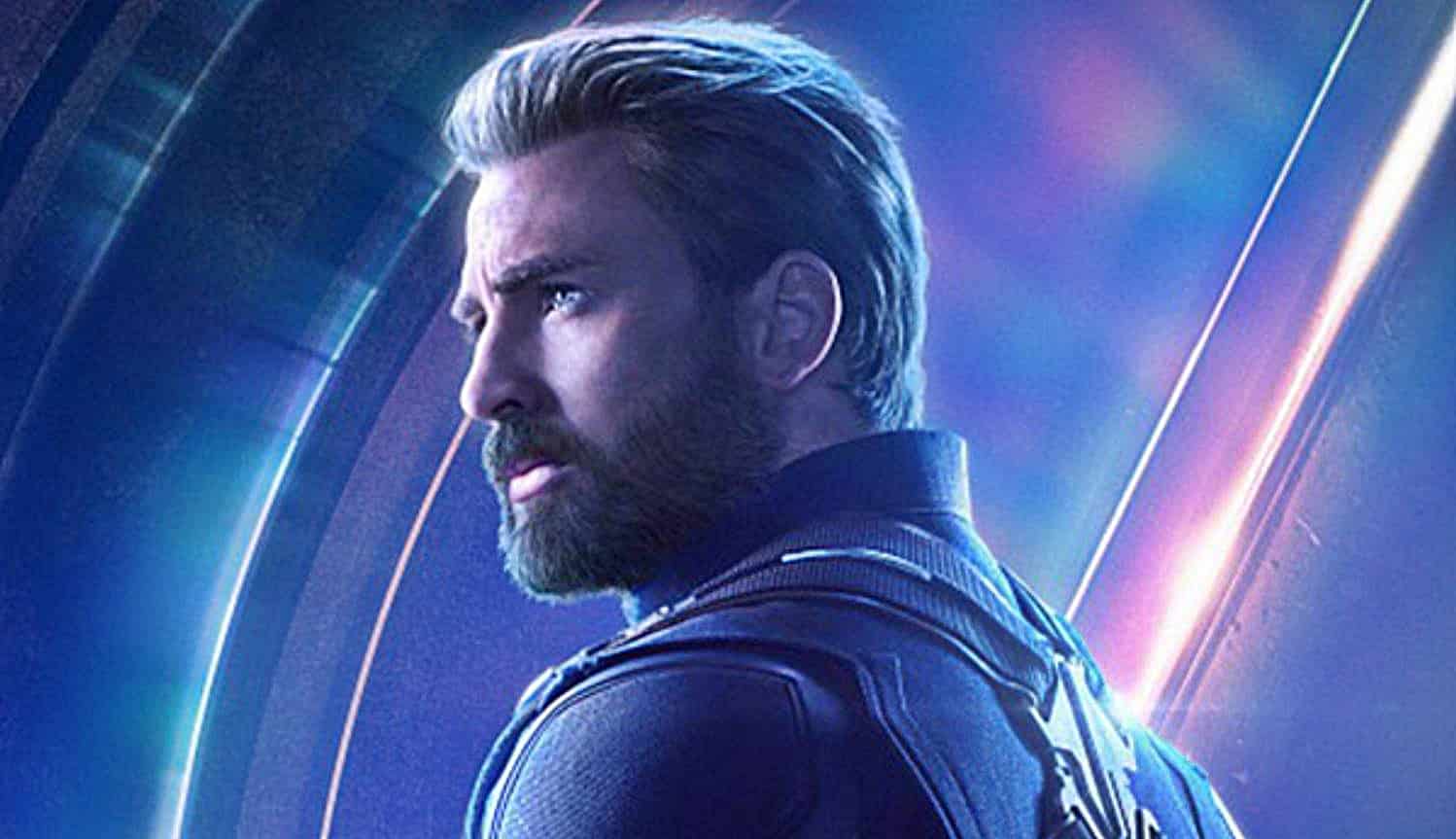 A couple of weeks back, some Marvel artwork leaked online which seemed to suggest that the Avengers who had been lucky enough to survive the closing stages of Avengers: Infinity War would be sporting shiny and identical new uniforms for their next outing in Avengers 4. Pretty much all of the team have already undergone some fairly radical altercations to their costumes and appearance during the events of the last decade, and none more so than Captain America.

It’s been revealed this week that his Infinity War suit originally looked quite different to the one he would eventually end up wearing in the movie.

On Thursday, Ryan Meinerding, went online to share with fans the original concept art for Cap in Infinity War. Meinerding is Marvel Studios Head of Visual Development, and posted the rendering on his personal Twitter Page:

This was an initial idea for #CaptainAmerica for #InfinityWar. We tried a lot of different things for him and one of them was that he had left his Cap costume totally behind. #MarvelStudios pic.twitter.com/U86CJ7iYce

As you can see from the photo, the costume that the studio originally had planned for Rogers is definitely more functional than fancy. The red white and blue of previous costumes has been swapped out in favor of colorless fatigues, equipment straps and desert-style sun protection. Resembling a Special Forces soldier rather than a Superhero, it’s a look that almost seems to hark back to a chilling predication made by the Red Skull back in The First Avenger:

“You could have the power of the gods! Yet you wear a flag on your chest and think you fight a battle of nations. I have seen the future, Captain! There are no flags!”

Instead, the creative team behind the movie elected to try and keep with tradition, and came up with something that embraced the new position that Steve finds himself in whilst also paying homage to the movies that had gone before. The costume we saw in Infinity War retained it’s core blue color scheme, but darkened it down, and subtly integrated the stars and stripes motif into the suit’s chest area.

If this is all detail that you missed about Steve’s get-up when you watched the movie, that’s hardly surprising. Other than Natasha, Cap was the Avenger with the least amount of screen-time, clocking in at a measly six minutes and forty five seconds of action. Avengers 4 will most likely see him returning to a more integral part in proceedings, sporting yet another new costume change.