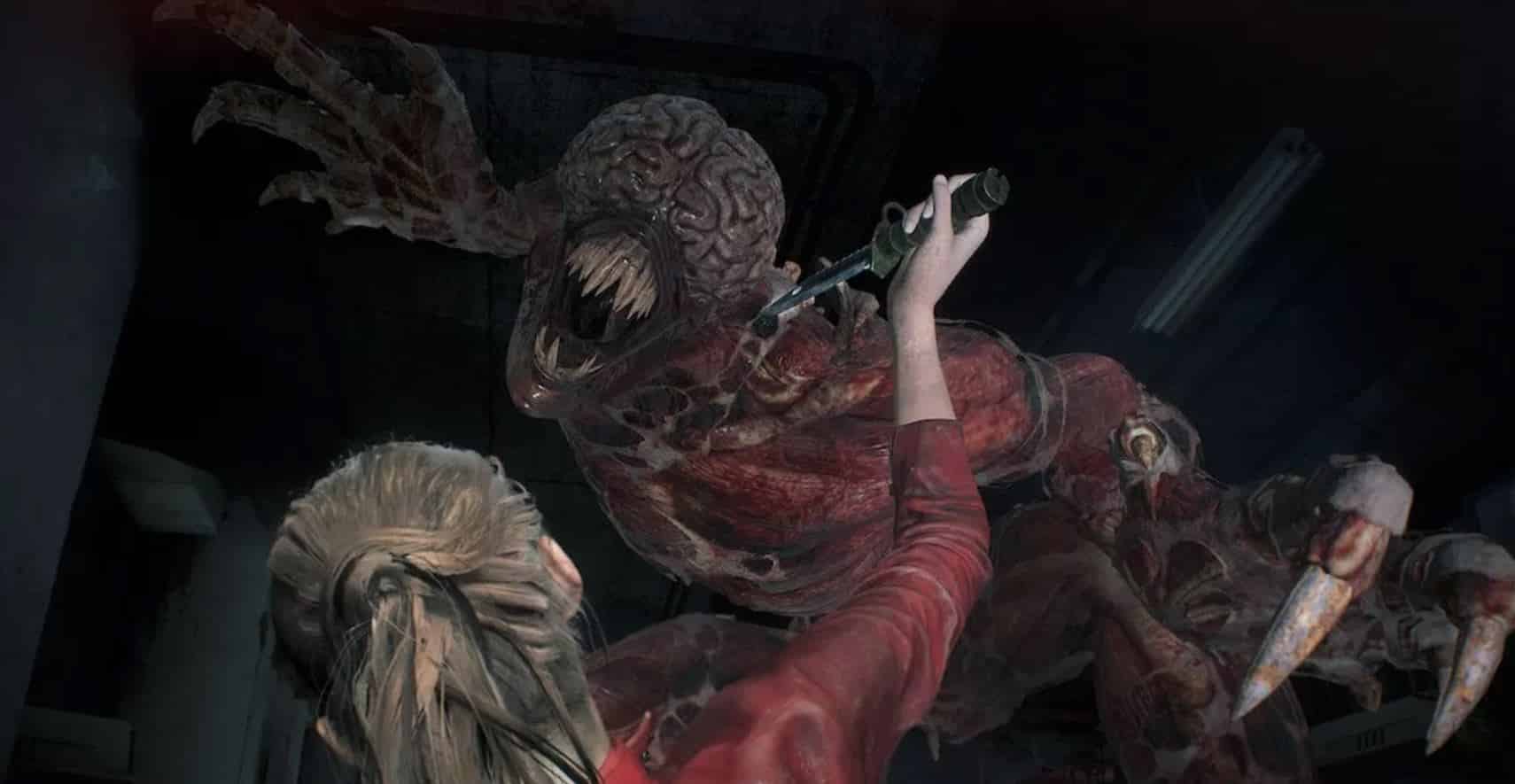 If you weren’t aware or live under a rock, Resident Evil 2 the original Playstation game from 1998 has had a remake with all new shiny graphics and even more terrifying flesh-eating zombies. The story follows a rookie cop Leon Kennedy who teams up with college student Claire Redfield as they try to escape from their home Raccoon City with traps, puzzles and the undead to overcome.

The remake was announced way back in 2015 but we hadn’t heard much from the game’s developer Capcom until fairly recently and here’s what they had to say about it:

“While Resident Evil 2 was initially announced as a remake, there’s a lot more going on here than simply recreating the original game. The powerful RE Engine that was used to bring Resident Evil 7 biohazard to terrifying life is also now powering Resident Evil 2. Every detail about the city and its inhabitants has been rebuilt from the ground up with photorealistic graphics. Resident Evil has never looked better.”

Much to the joy of RE2 fans globally, the official game trailer AND release date was released at Playstation E3 2018 Showcase which you can watch below:

With a nod towards its predecessor, the rat scuttles past an original Playstation in the store room before his unfortunate demise by killer shelving unit. We can see just from the trailer just how much dedicated detail has gone into the artwork and characterization, so what about the gameplay? Playstation uploaded footage today of the Capcom developer’s narrated walk-through where they talk about old vs new, graphics with intense encounters. Catch the full video below:

What did you think of the gameplay? Will you be buying the game? Tell us your thoughts in the comments down below!