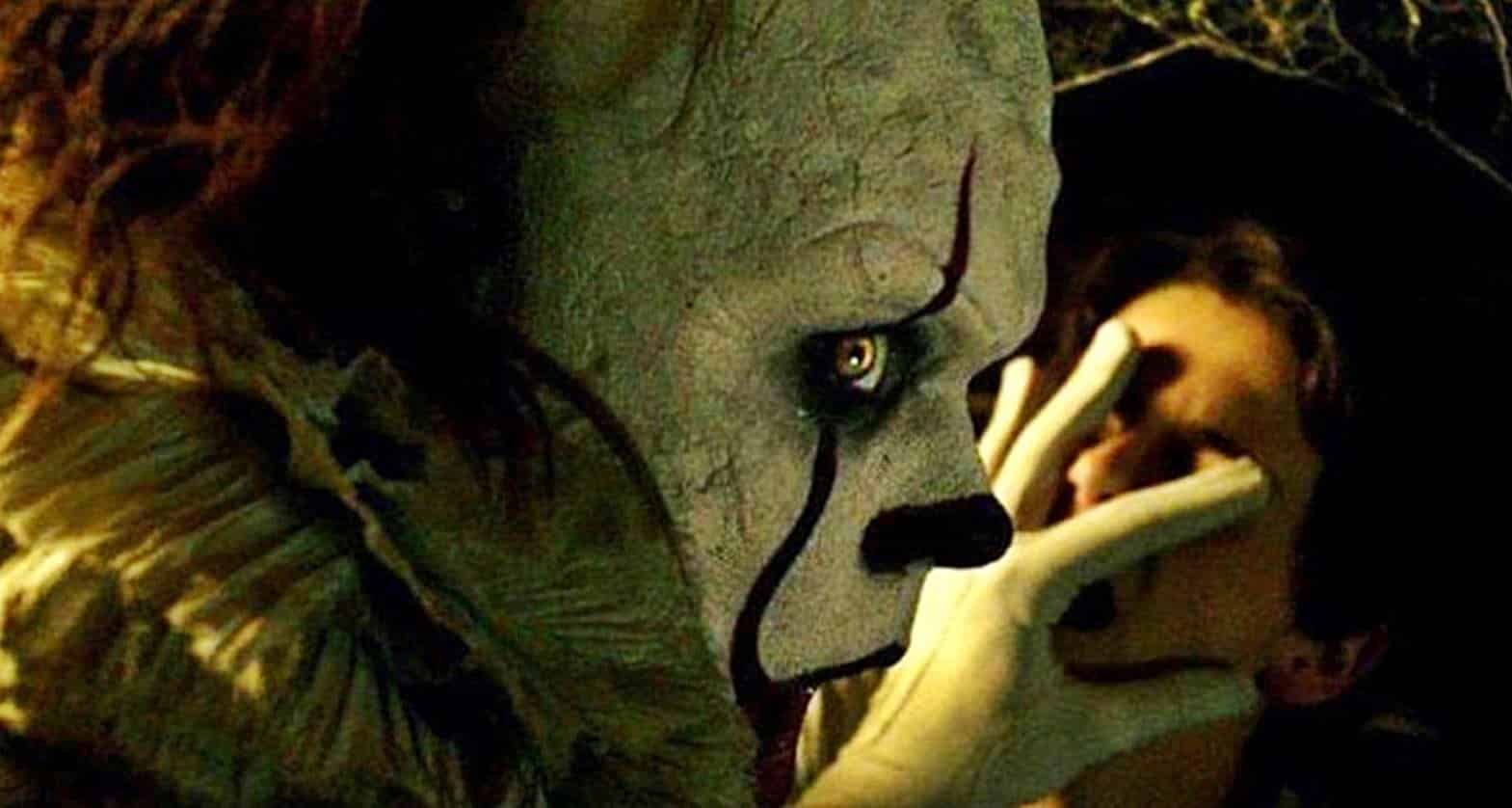 IT: Chapter Two comes out next year, and at this point, all we’ve gotten are some unofficial leaked set photos from the film. We don’t have an official first look or even a trailer, but that doesn’t mean that buzz on the Stephen King adaptation isn’t high. 2017’s IT made a ton of money at the box office, and fans and critics universally enjoyed it. As far as new information goes, we don’t have much, but we’ve been given a new synopsis – and it teases the return of evil.

Also, in case you missed it, we were given this teaser poster last month:

As far as what to expect in the film, director Andy Muschietti has a warning:

What do you think of the synopsis? Are you looking forward to the movie? Tell us all of your thoughts in the comments down below!