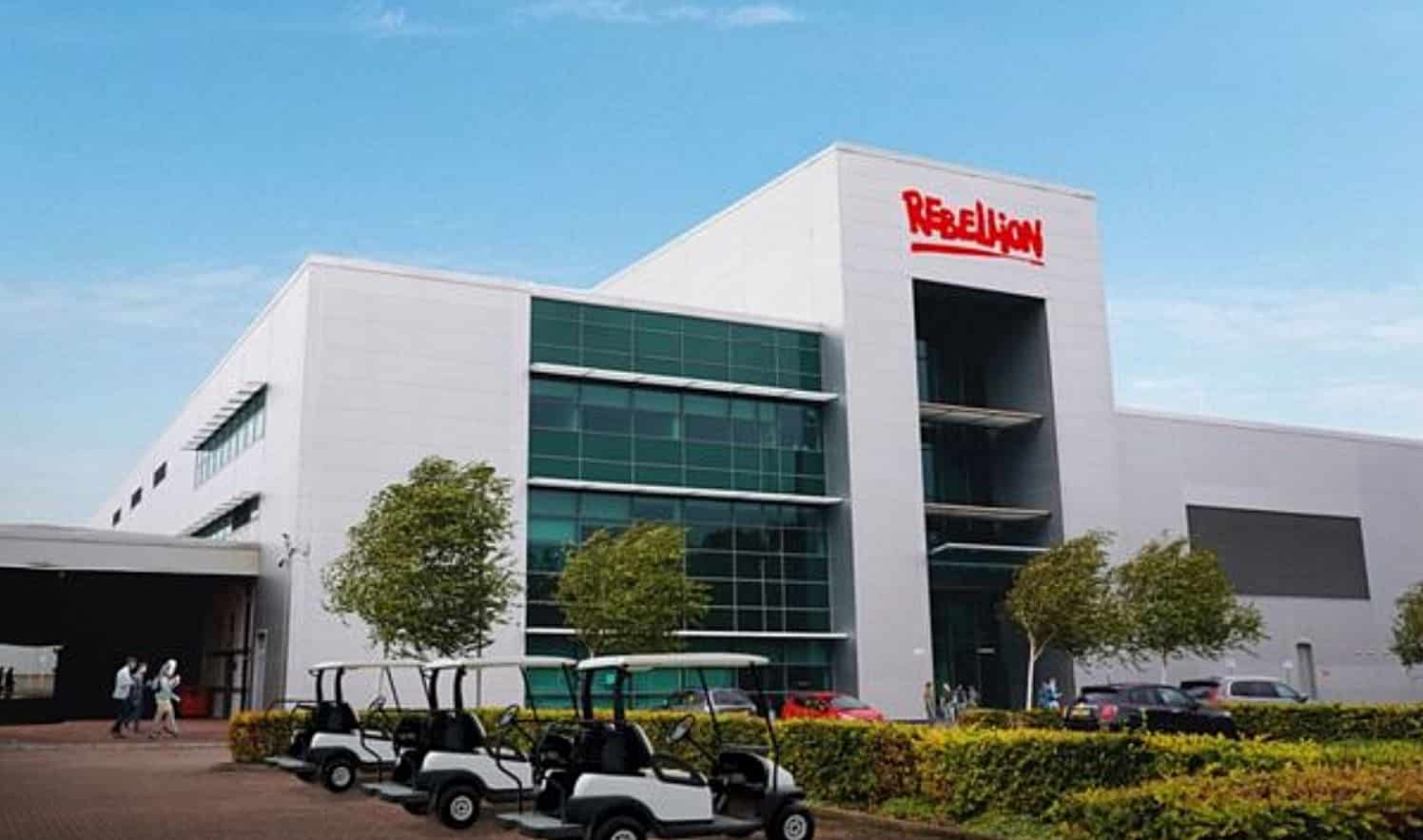 Since 2000, the video game developers Rebellion have held the rights to 2000 AD comics and all of its characters. In this time, they have made several video games featuring the characters including Judge Dredd: Dredd vs. Death in 2003 and Rogue Trooper in 2006. More recently, the studio has announced both a film based on Rogue Trooper character and a live action television series based on the Judge Dredd universe titled Judge Dredd: Mega-City One. Now, thanks to a new $100 million deal, the company has its own studio to make these projects become a reality.

According to Variety, the property in Didcot, Oxfordshire is a former Daily Mail printing press and will soon become a series of sound-stages and production offices that the studio will use to produce its own content. The development is expected to create upwards of 500 jobs at the 220,000 sq ft site.

Whilst discussing the development of the studio, Rebellion’s CEO Jason Kingsley talked about the site’s role in helping to meet “demands for new and engaging content”. He then went onto explain:

“We know first-hand the creativity and talent here in the UK and this new studio will bring in projects from all over the world, offering opportunity and income to many people in the industry.”

“Our creative industries are appealing to other markets for our talent and generous tax reliefs – and we must ensure we have the studio space and infrastructure to keep furthering this ongoing growth.”

With this move, it’s likely that we will start hearing more about upcoming Rebellion projects – such as Duncan Jones’ Rogue Trooper movie and the highly anticipated Judge Dredd: Mega-City One television series in the near future.

What do you think? Are you excited to hear this progress? What would you like to see come from the studio? Let us know below!