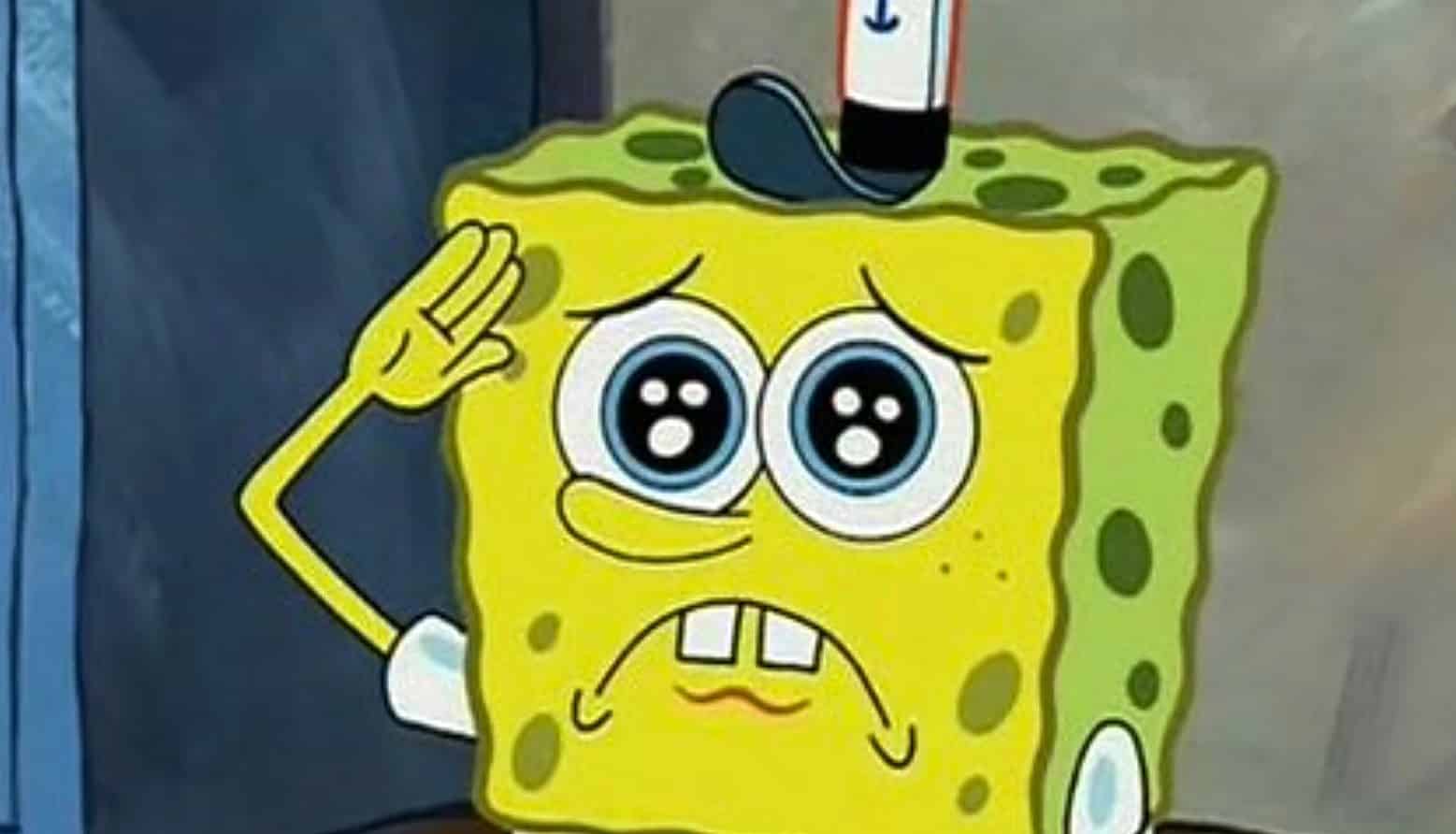 Some sad news to report to you today, as SpongeBob SquarePants creator Stephen Hillenburg has died at age 57. The creator was diagnosed with Amyotrophic Lateral Sclerosis (ALS), a debilitating disease that affects nerve cells in the brain and spinal cord, back in March of 2017.

Hillenburg revealed the diagnosis himself, saying:

“I wanted people to hear directly from me that I have been diagnosed with ALS. Anyone who knows me knows that I will continue to work on SpongeBob SquarePants and my other passions for as long as I am able. My family and I are grateful for the outpouring of love and support. We ask that our sincere request for privacy be honored during this time.”

Nickelodeon has released a statement on his passing, saying:

“Steve imbued SpongeBob SquarePants with a unique sense of humor and innocence that has brought joy to generations of kids and families everywhere. His utterly original characters and the world of Bikini Bottom will long stand as a reminder of the value of optimism, friendship and the limitless power of imagination.”

💛 We are sad to share the news of the passing of Stephen Hillenburg, the creator of SpongeBob SquarePants. Today, we are observing a moment of silence to honor his life and work. 💛

Fans of the show have come out to show their support as well:

Only 57. So young to go so soon. He made spongebob when he was 37. What a legend. RIP 😓 pic.twitter.com/aAWi9bQbrk

Oh man, R.I.P. Stephen Hillenburg. Thanks for giving us two decades of pure fun. These characters and memes will live on forever. pic.twitter.com/Lgq5gdmua3

Rest In Peace. SpongeBob has always been a huge part of my life, ever since I was real young. He did so much and really left a mark on animation and entertainment overall.

This really hit me hard 😓The creator of Spongebob Squarepants, Stephen Hillenburg, passed away today at age 57. Thank you for making our childhoods amazing, may you Rest In Peace ❤️ pic.twitter.com/2GikLj5N8T