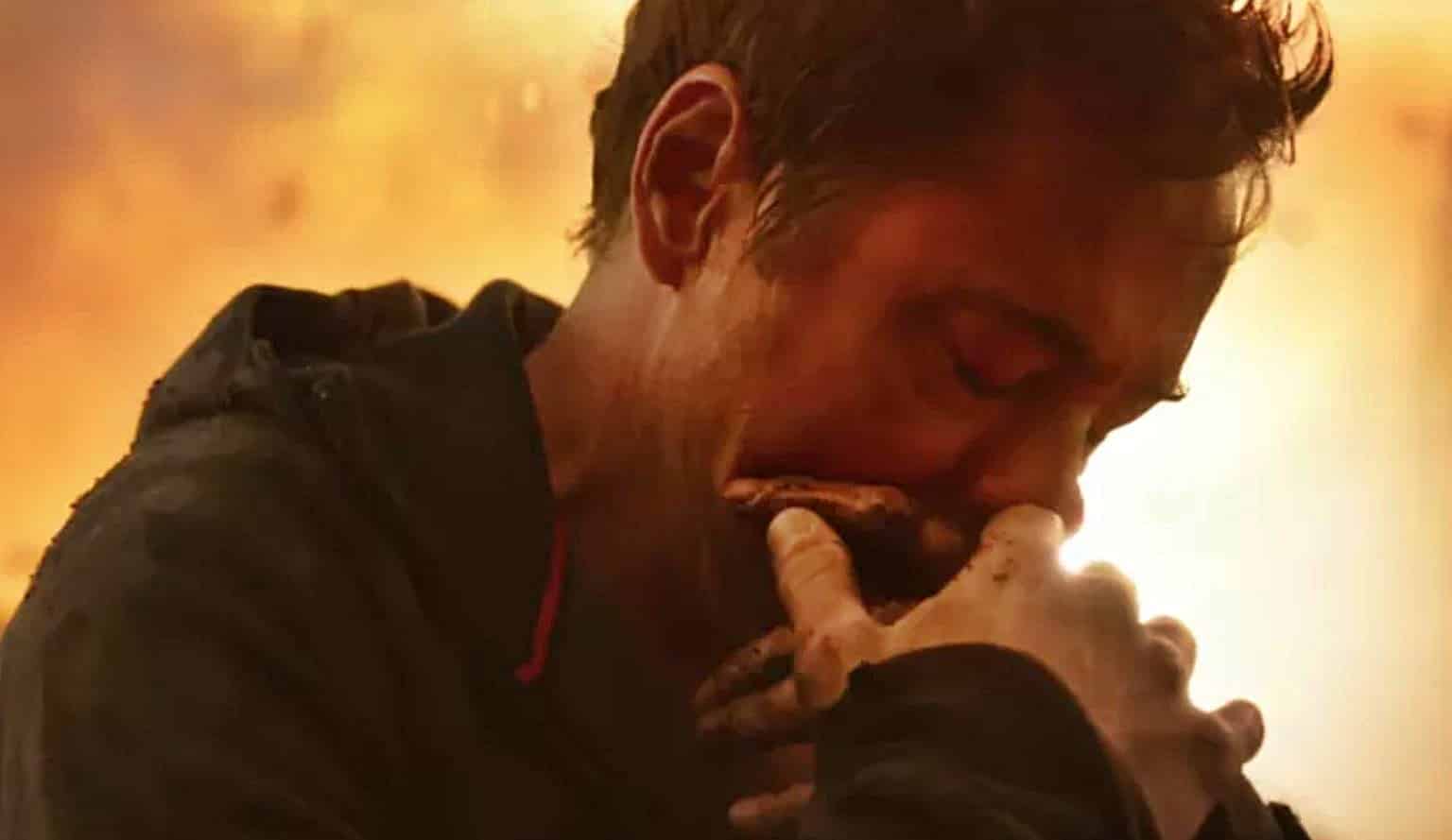 Fans may have thought they were getting an Avengers 4 trailer reveal tonight, but apparently, that’s not the case. This was revealed by Anthony Breznican, who works for EW, so it’s a pretty good source to go off. The writer took to Twitter to dismiss rumors that had gone viral speculating that we would be getting a trailer today.

How about a better question : Hey, when is avengers 4 trailer dropping?

That’s a good one, put a pin in this when all the “When’s the Ep IX title coming” nonsense really kicks in

That’s the problem with all this.

Nobody is coroberating this shit.

Do you actually know when it’s dropping ? you don’t need to tell us when but just tell us yes or no.

It’s worth not getting the trailer today just to see the responses to this tweet. 😂😂😂

So there you have it. Many thought that the trailer could be revealed at a special screening of Avengers: Infinity War that the Russo Brothers are attending, but that isn’t happening. Until the trailer drops, expect more articles with lots of speculation, as none of us really know when it’s coming.

As with everything MCU related, we will just have to wait and see what happens. Avengers 4 will be here in May 2019 – unless it’s released earlier.

When do you think the trailer will drop? Tell us in the comments down below!

Sylvester Stallone Says His ‘Rocky’ Days Are Over; Posts Emotional Video
Hugh Jackman’s Big Announcement Revealed – Has Nothing To Do With Wolverine
Advertisement
Advertisement
To Top