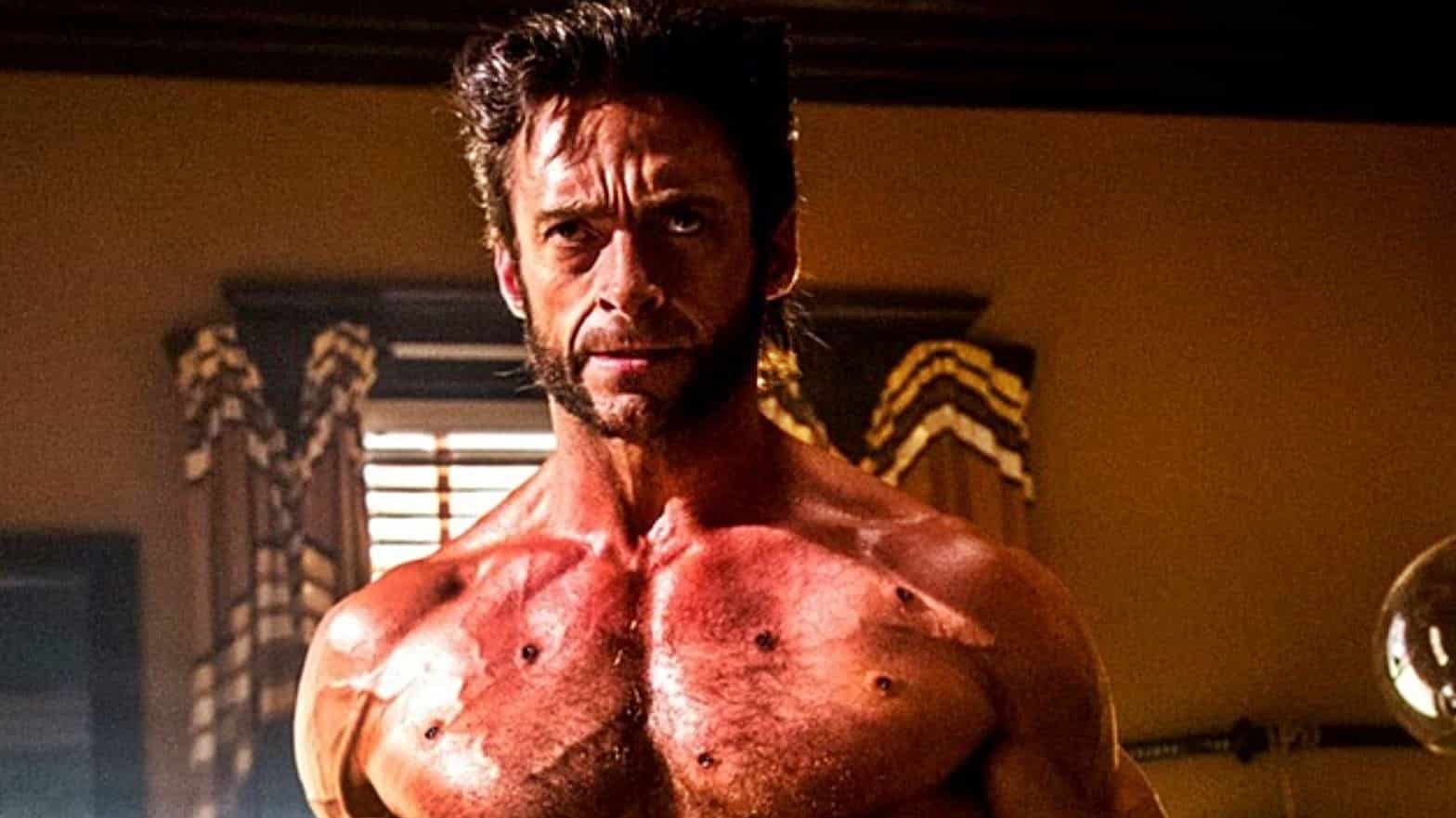 Hugh Jackman teased a huge announcement for this week, and naturally, many fans thought that it could potentially mean a return to the role of Wolverine. We told all of you that that most likely wasn’t the case, and it turns out – we were right. Hugh Jackman’s big announcement has to do with the musical side of his career.

The actor revealed on the Today show:

.@RealHughJackman makes an exclusive announcement on TODAY — he’s going on a huge arena tour around the world! pic.twitter.com/xVj4acsYvw

@TODAYshow 12/4 performance on the plaza. Bucket List. The Man. The Music. The Show. pic.twitter.com/XFqe6OzUDY

Hugh Jackman is reviving his one-man stage show and is planning a multi-city tour, Variety has learned. To get fans in the spirit, Jackman will perform two songs on the plaza at 30 Rockefeller Center as part of the “Today” show concert series.

A set list hasn’t been determined for the touring stage show, but the Tony Award winner will likely perform songs from musicals he’s been associated with such as “Les Miserables,” “The Boy from Oz,” and “Oklahoma.” He will also add two or three numbers from “The Greatest Showman,” according to knowledgable insiders.

Most of the performances will be in international venues, but Jackman is expected to some domestic stops on the tour, including a visit to Los Angeles. Jackman has previously performed his one-man act on Broadway and in Los Angeles, where he raised money for the Motion Picture and Television Fund during a 2013 stint.

Some fan reaction to the announcement, as always:

I’ll be there for this pic.twitter.com/Xrx7u1dDJ2

I am BEYOND EXCITED that you are going back onstage where you belong and you’re COMING TO THE UK ❤️ pic.twitter.com/a7z7VAuGhK

Are there any wolverine songs?

I expect to see @VancityReynolds make an appearance on this tour. pic.twitter.com/bc38nSqiZK

Sorry if you’re disappointed MCU fans, but this is still pretty cool news for fans of the actor.

An official list of dates/set list haven’t been announced yet. Also, no word on if Ryan Reynolds plans to join Hugh Jackman on his musical tour. We’ll keep you posted.