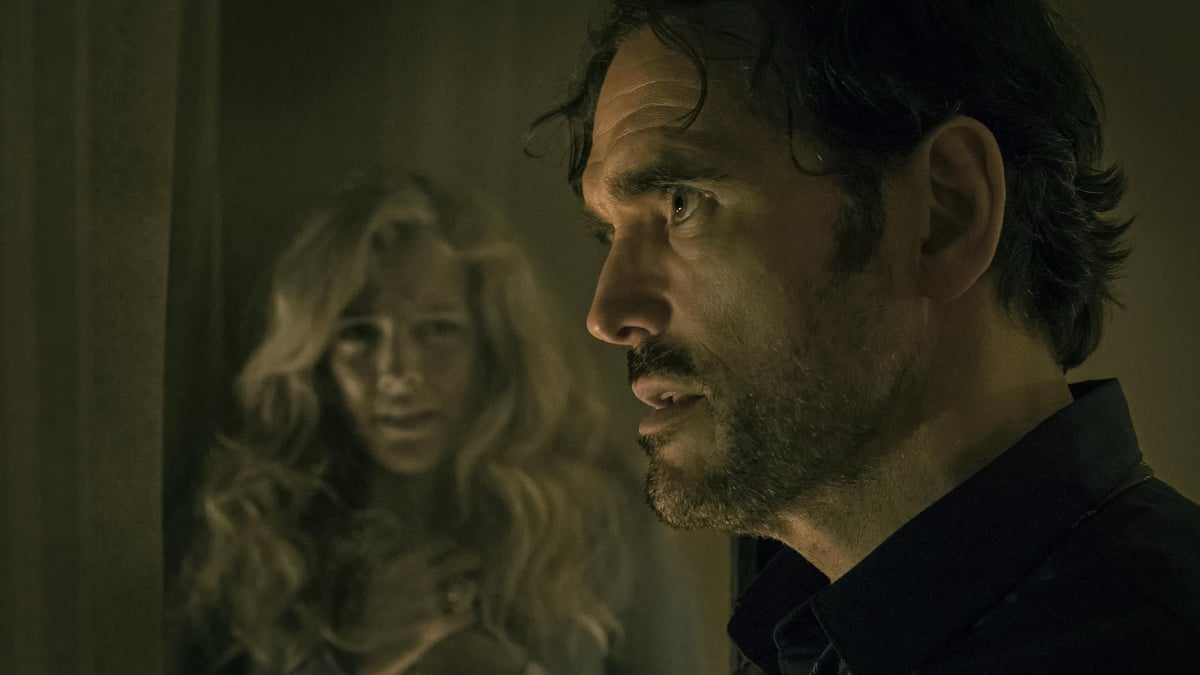 Lars Von Trier is one of the most divisive filmmakers in the industry. The industry itself despises the director, who has a tumultuous feud with the Cannes Film Festival (over 100 audience members walked out during this film’s screening) and several other critics. At the same token, Von Trier is a true original, with films like Melancholia and Nymphomaniac displaying his artistry and dark sense of humor.

Von Trier’s latest The House That Jack Built is perhaps his most controversial effort yet. The film follows Jack (Matt Dillon), a serial killer who looks back upon his twelve years of being a serial killer, an experience that was as much about killing as it was finding his artistic purpose.

The House That Jack Built has had a similarly decisive reception so far, but even as a supporter of his past films, this effort here, while occasionally interesting and entertaining in its own absurdist manor, ranks among my least favorite of Von Trier’s outings.

There still is substantial merit in this film, mainly its lead performance. Matt Dillon gives a career-defining performance as Jack, disappearing into the role of the icey OCD-driven serial killer that commands the screen. Dillon’s performance manages the film’s tricky tonal balance precisely, with moments of bumbling to connect with people often followed by gruesome and disturbing behavior. Dillon’s ability to be both funny and menacing is a treat, and its what makes Jack feel like a unique and lived-in character.

As far as approach, Von Trier per usual takes some intriguing risks. The House That Jack Built tries to be a commentary on Von Trier about himself and his work, observing aspects of his ego to even his poor treatment of women characters. This inner-dialogue is an interesting ideal, often portrayed through some effective dark humor. I also appreciate Von Trier’s effort in making this more of a broad comedy than one would expect, with his sensibility as a filmmaker being shamelessly enjoyable when it works.

The House That Jack Built is not nearly as substantial or engaging as Von Trier’s past work however, with your interest varying in just how intriguing the idea of exploring his ego is. With the director’s cut running at a lengthly 151 minute running time, the film often felt bloated and surprisingly dull at ties, with efforts to get a rise out of the audience not being as clever as conceived. I support Von Trier’s boldness and self-deprecation as a filmmaker, but to me he overrates just how interesting of a subject matter that is to watch unfold.

From a filmmaking perspective, this film has some surprising low moments. Many of Von Trier’s choices are inspired, but the often cheap execution hinders the film. I was surprised at just how much controversy surrounded this film and its violence, as while it depicts some challenging moments, it do so in a relatively bland and straight-forward fashion. Considering Von Trier has created some wonderfully visceral films, its a letdown to see him do the same with an inspired concept.

The House That Jack Built is full of intrigue and has its occasional moments of brilliance, but as a complete package it leaves room for improvement.

Continue Reading
You may also like...
Related Topics:Lars Von Trier, The House That Jack Built

‘The Front Runner’ Review: A Timely And Encompassing Dive Into Politics
‘Creed 2’ Review: Familiar Punches That Miss Their Marks
Advertisement
Advertisement
To Top