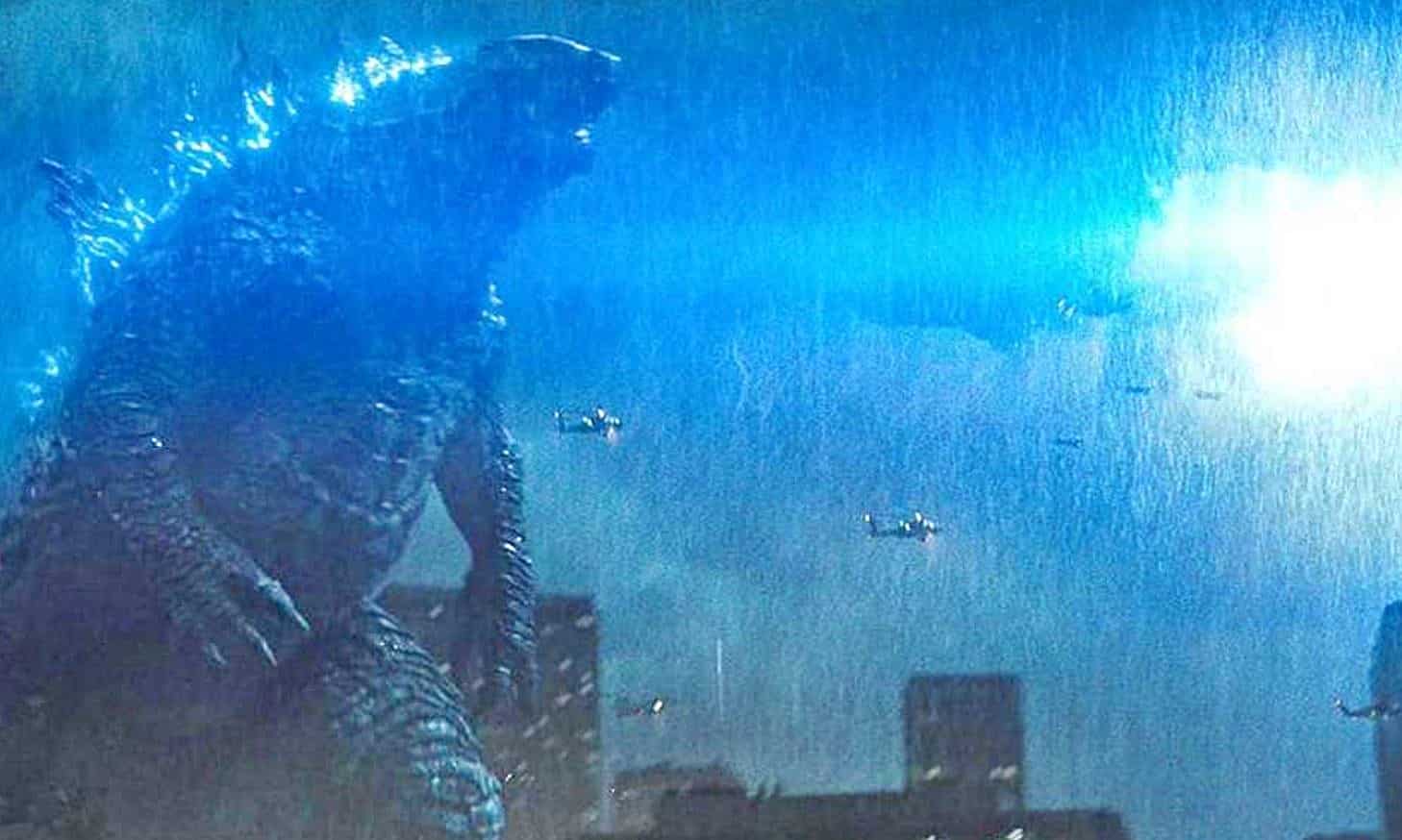 Godzilla: King of the Monsters has to be one of the most anticipated Kaiju films in years. While the full trailer for the film is supposed to hit Monday, a new teaser has leaked from Tokyo Comic-Con. It doesn’t offer a whole lot we haven’t seen, but there is some new dialogue and a few clips that raise expectations for the full trailer.

One of the best moments has to be some aerial footage taken from inside a fighter jet. It really gets you pumped for whatever madness these monsters are preparing to unleash on us humans. Thank you, #WonderGal (@amazonheroicon), for leaking the footage!

Here’s the film’s official plot below, which promises one of the best Godzilla films in ages. After all, how can you go wrong with the likes of Mothra, Rodan, and even the ferocious King Ghidorah being thrown into the mix?

Members of the crypto-zoological agency Monarch face off against a battery of god-sized monsters, including the mighty Godzilla, who collides with Mothra, Rodan, and his ultimate nemesis, the three-headed King Ghidorah. When these ancient super-species-thought to be mere myths-rise again, they all vie for supremacy, leaving humanity’s very existence hanging in the balance.

It really makes me wonder how Adam Wingard’s Godzilla vs. Kong will ever top it.

Michael Dougherty, best known for his horror films Trick ‘r Treat and Krampus, directed the film which is set to premiere on May 31, 2019.

What did you think of the footage? Are you excited for the full trailer next week? Let us know in the comments section down below!