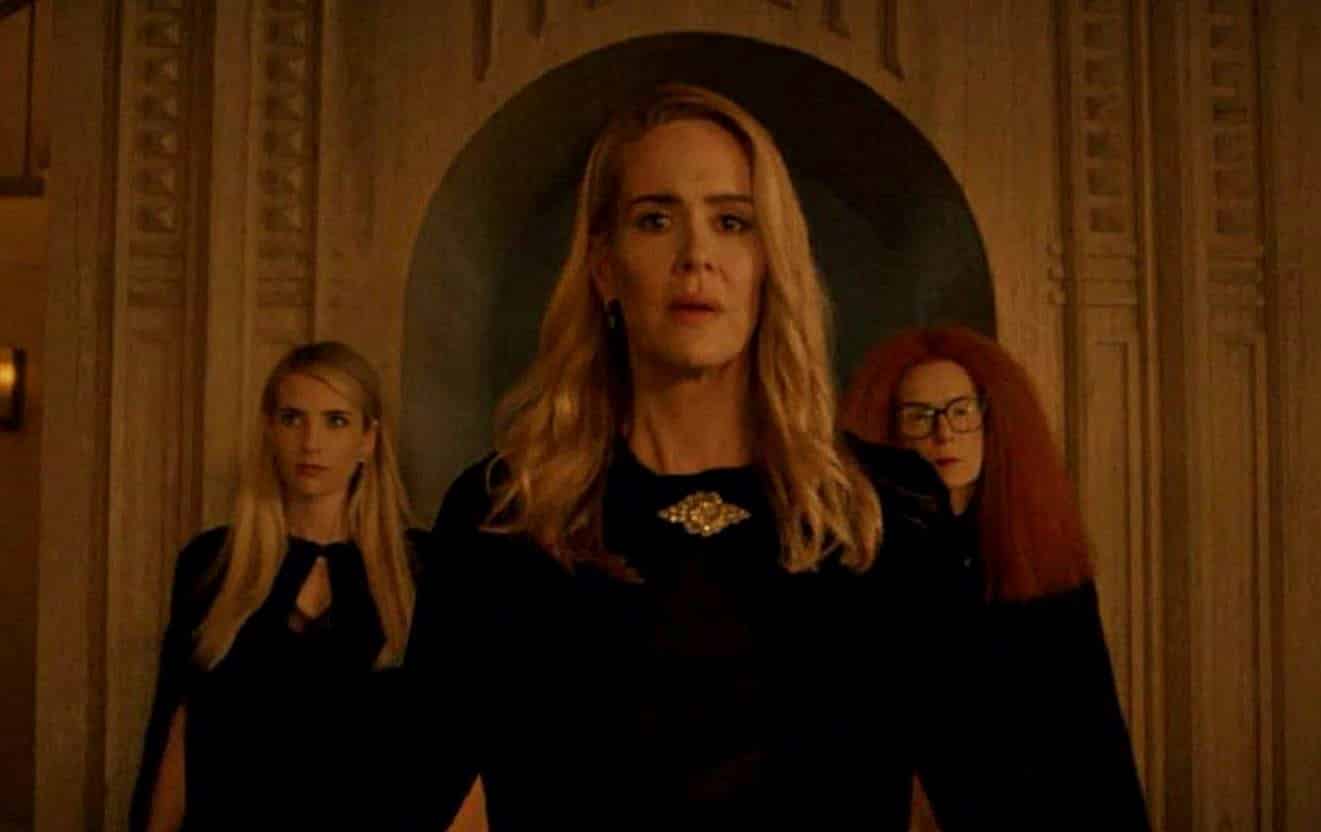 American Horror Story has achieved only what The Twilight Zone could before it, make a long-lasting horror anthology series work on television. While the show isn’t always the most consistent in terms of quality from season to season, the show has garnered a devout fan-base that continues to support it from day one.

It appears that fans will have something else to e excited about. Along with the recent announcement that the show will continue for at least a ninth and tenth season, show-runner Ryan Murphy revealed via an Entertainment Tonight interview that the series’ iconic witch coven could possibly return:

Surprise, b*tch! The coven survived #AHSApocalypse, and @MrRPMurphy confirms our faves will be back for another season! Bring back our girls, @MsSarahPaulson and @RobertsEmma. 😭 pic.twitter.com/4LTTJ96au9

While I am not privy to the show’s content, I am very much a supporter of its success. FX is one of the few television studios that will take risks on edgier ideas like this and shows like Sons of Anarchy and Atlanta – always valuing the quality of a show just as much as its potential appeal. While taking risks does lead to some misfires, it cases like this show, it can often led to some of television’s most popular and beloved shows.

Much of the credit has to go to show-runner Ryan Murphy, who continues to be one of the most important names in television. Murphy not only has a knack for compelling drama, but I also give him credit for continuing to find different genres and avenues to explore, including the criminally underrated HBO film The Normal Heart.

I am sure Murphy will continue to take interesting risks going forward on American Horror Story.

How do you feel about this news? Are you surprised? Tell us your thoughts below!