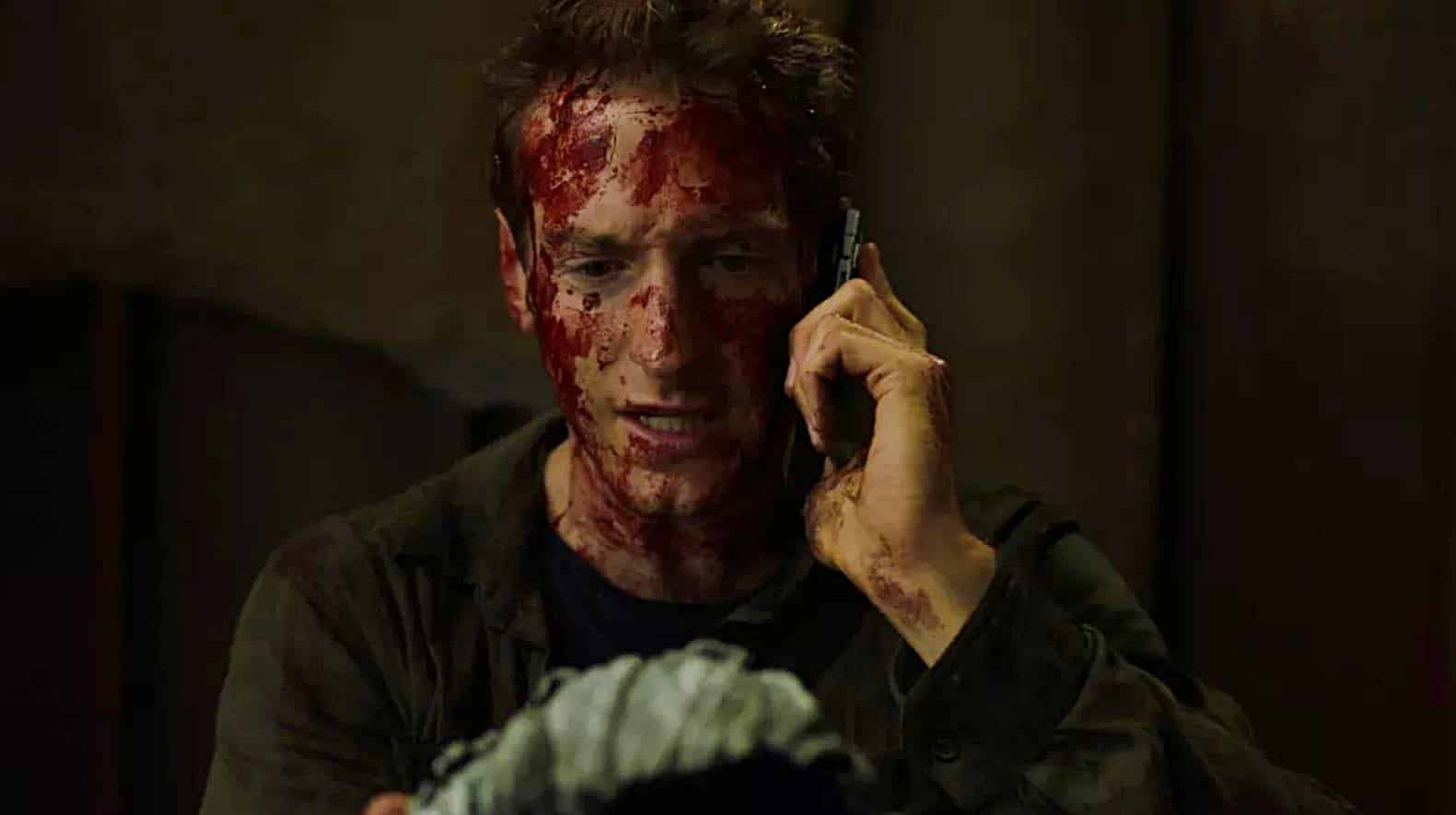 Screen Media’s latest horror genre film has been released today on Demand and Digital HD. The slasher satire/spoof titled You Might Be the Killer, written by Brett Simmons, (Husk, Animal, The Monkey’s Paw) has been considered something of a cross between Friday the 13th and Scream.

According to Bloody-Disgusting, the film’s plot is as follows:

You Might Be the Killer sees camp counselor Sam (Fran Kranz, The Cabin in the Woods) on the run from a masked killer at the camp he is employed at. Rather than call the police, he calls his friend Chuck (Alyson Hannigan, Buffy the Vampire Slayer, American Pie), a slasher movie expert, to help him survive the night. Sam and Chuck work together to gradually fill in the gaps to see how he got to where he is now only to realize that, as the film’s title implies, Sam might be the killer!

It sounds like an interesting premise for a film, and as the title implies, it should have some unique new ways of examining the slasher genre that hasn’t quite been done yet. And at the very least, who can say no to a classic summer camp setting? It looks like the perfect place for a slasher spoof to take place, especially one in the style of Scream which happens to take place in modern suburbia rather than any iconic locations the slasher sub-genre is known for.

What did you think of the trailer? Did you get to see the movie already? Let us know in the comments section down below!