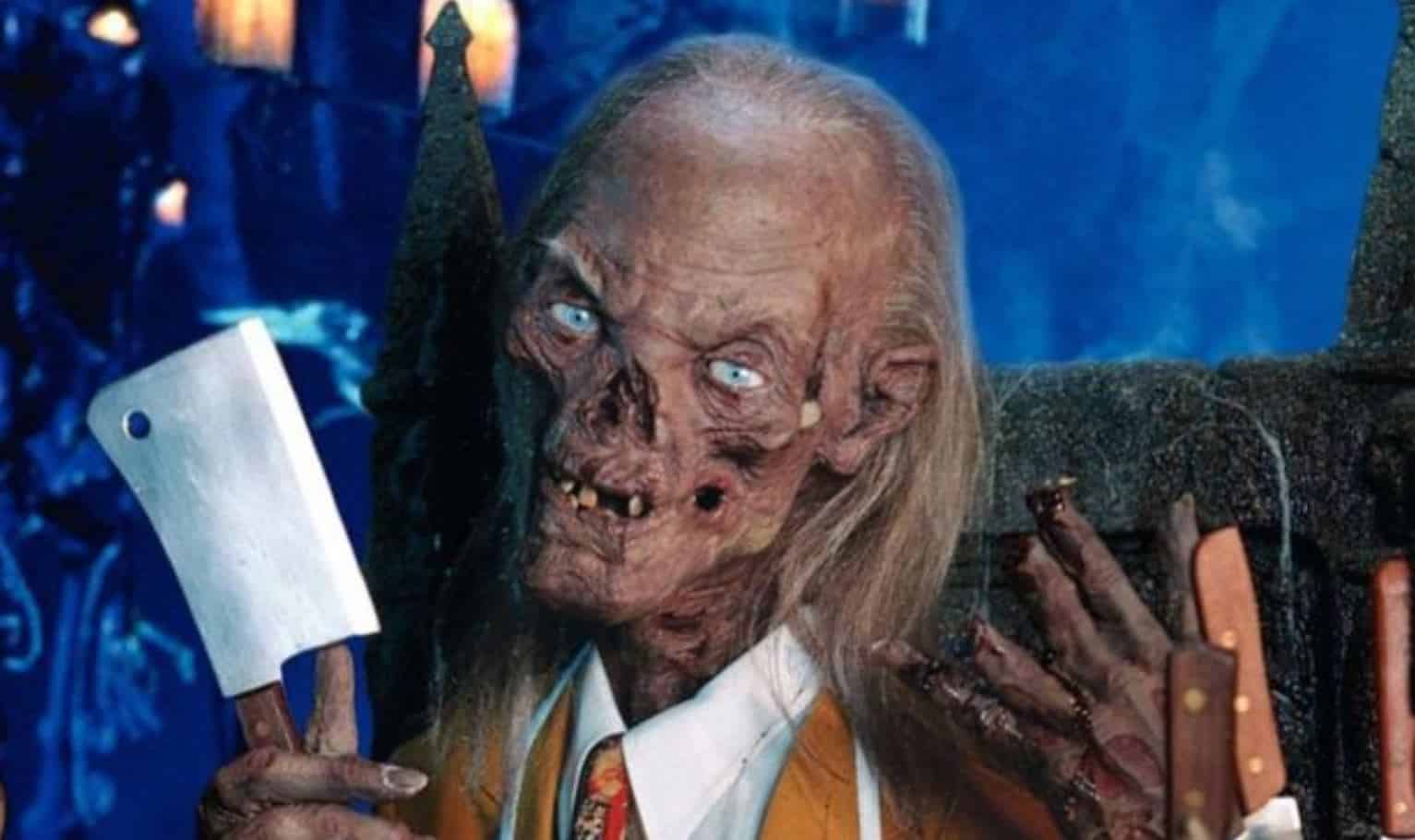 Tales from the Crypt is a franchise that doesn’t just deserve to be revived for the modern age. It’s a legacy that demands to be respected.

While some were excited to see M. Night Shyamalan rework Tales from the Crypt into a newer format, others were devastated to hear about changes like the Crypt Keeper being removed or John Kassir not returning to voice him. The show was then plagued by rights issues, presumably from attempts to make it closer to the iconic HBO series, and now Shyamalan’s attempt seems to be totally dead.

Here’s how he summed it up:

“I think it’s dead. We tried everything that we could. That was so mired in people that had rights to it… constantly mired from the original comic books to the people that did the original show and that was a very contentious era for that show and who was involved and all the stuff that had nothing to do with me, a generation before me. I begged them, ‘Please just give me the rights, we’ll do it this way, you’re going to be really happy’. But it didn’t work out that way and here we are.”

It’s unfortunate to hear that the franchise is stuck in such an awful legal situation. But I’m personally glad Shyamalan didn’t get to bring it back, and especially not for a watered down block on TNT. As I said, a franchise like Tales from the Crypt deserves respect – and that just wouldn’t cut it. HBO was an uncensored network and that’s the kind of place Tales from the Crypt deserves to be. Not to mention it wouldn’t have retained any of the original creative personnel from what it seems.

Maybe one day the franchise will be more properly revived, but until then, we’ll always have seven fantastic seasons of Crypt Keeper-hosted horror to keep us occupied.

Continue Reading
You may also like...
Related Topics:Horror, M. Night Shyamalan, Tales From The Crypt