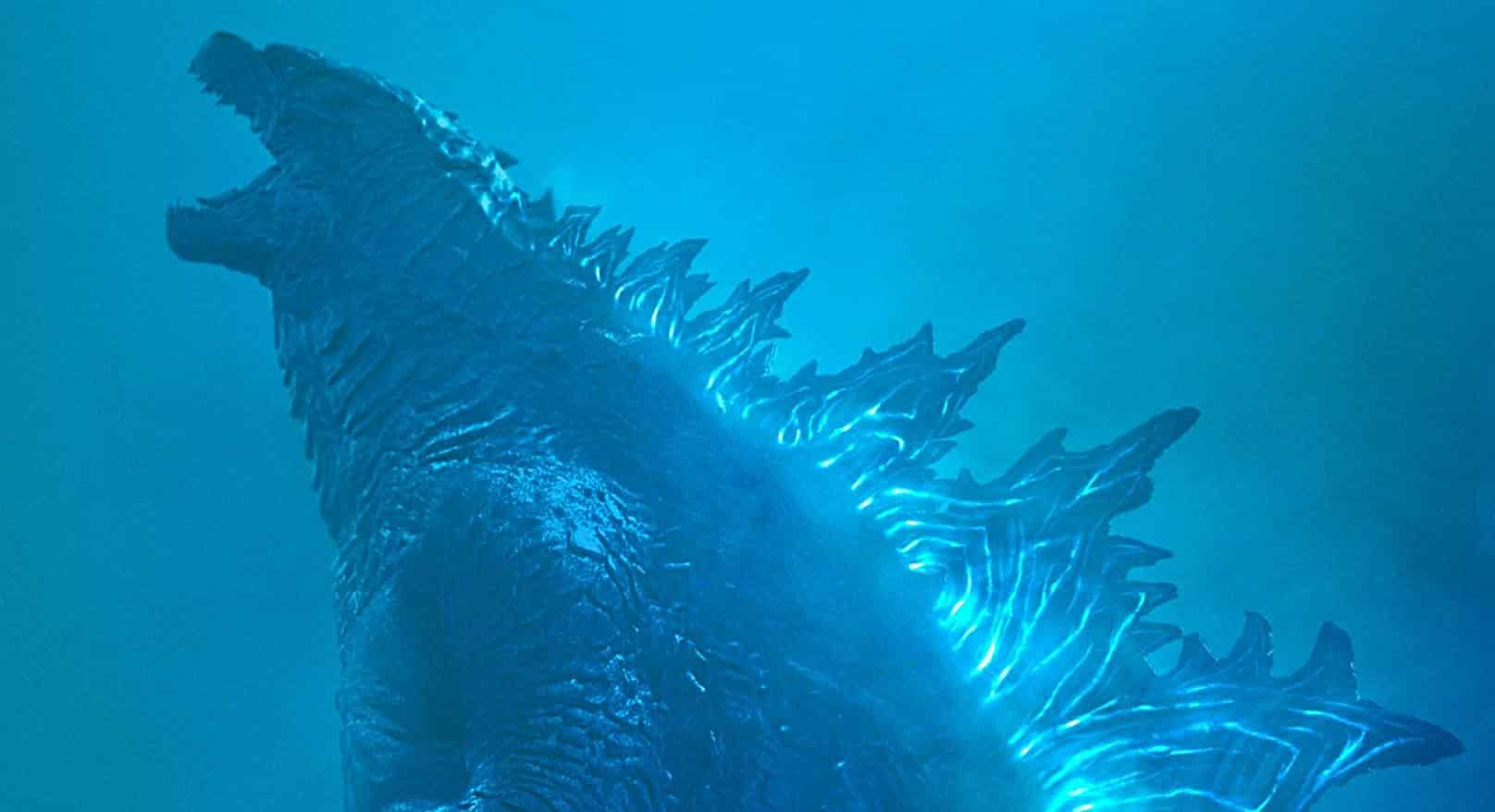 Godzilla: King of the Monsters saw a trailer release this past Summer, and ever since then, fans have been pretty excited about the upcoming project. Well, today saw the release of a new poster and new trailer – and it looks about as great as you’d probably expect. We get new looks at Ghidorah, Mothra and Rodan, as well as the titular monster.

Check out the new poster below:

This is going to be better than Avengers. Don’t @ me pic.twitter.com/0HNz9Zdcb2

I am ABSOLUTELY FRIGGIN’ READY for this movie. May 31st cannot come soon enough. #GodzillaKingOfTheMonsters #GodzillaMovie

Members of the crypto-zoological agency Monarch face off against a battery of god-sized monsters, including the mighty Godzilla, who collides with Mothra, Rodan, and his ultimate nemesis, the three-headed King Ghidorah. When these ancient super-species-thought to be mere myths-rise again, they all vie for supremacy, leaving humanity’s very existence hanging in the balance.

What did you think of the new trailer for Godzilla: King of the Monsters? Tell us your thoughts in the comments!

Critics And Audiences Both Really Hated ‘The Possession Of Hannah Grace’
‘Avengers: Endgame’ Trailer May Have Confirmed Another ‘Infinity War’ Death
Advertisement
Advertisement
To Top