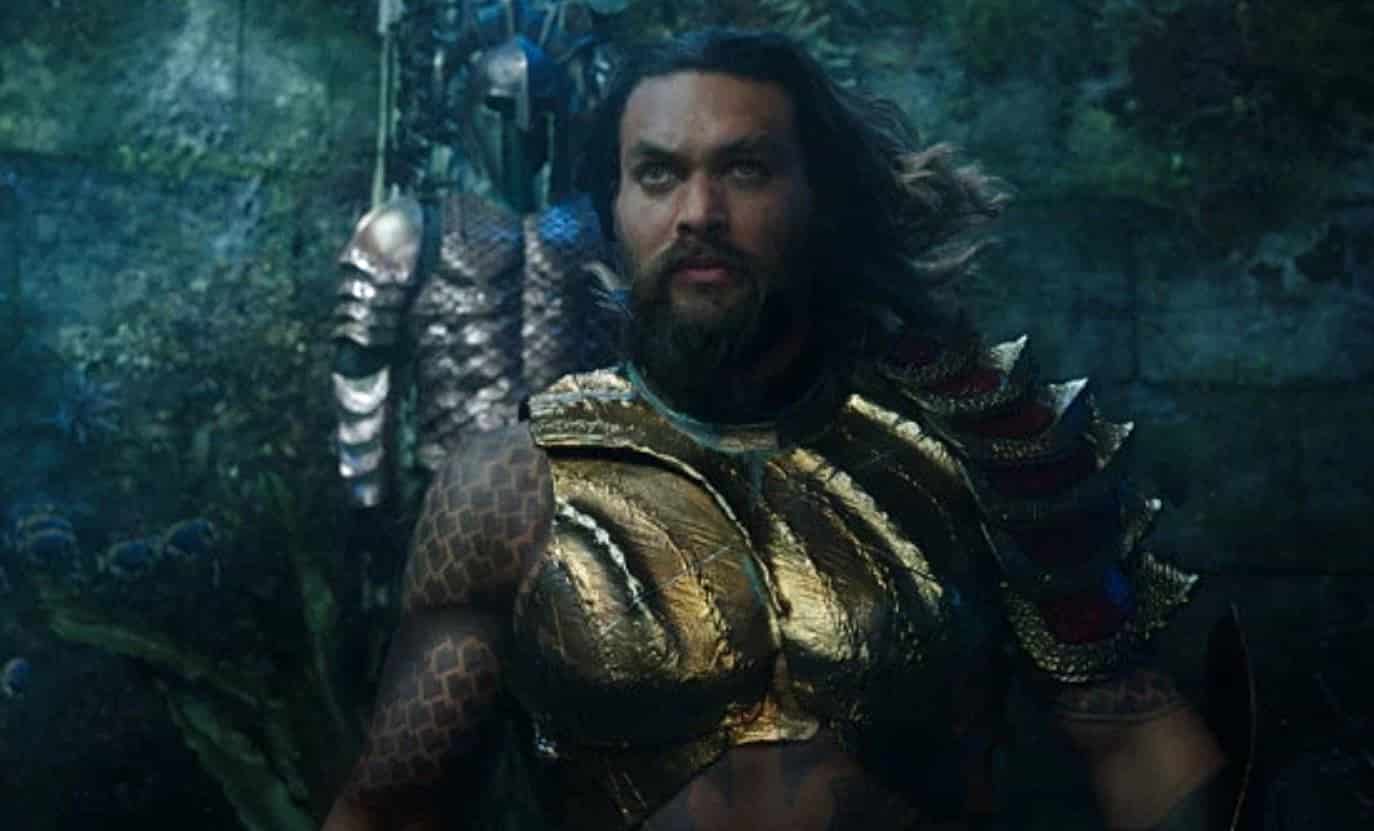 The upcoming Aquaman movie is almost here, and with that, comes the dreaded Rotten Tomatoes reveal. Well, that may have been the case before with Batman v Superman: Dawn of Justice and Justice League, but it’s no longer the case now, as the first reviews for the upcoming DC Comics film point to one very fun film.

LA Times: Notwithstanding the inevitable formulaic dialogue and a superabundance of boilerplate superhero action sequences, “Aquaman” turns out to be, almost despite itself, an engaging undersea extravaganza.

AV Club: Aquaman needs its smirking, beer-loving, roadie-looking, Chippendale-chested hero — not to save the day, but to remind us that this is stuff is about as goofy as it gets.

Vulture: Aquaman’s as formulaic, excessively thrashy, and mommy-obsessed as any other entry in the DCEU, but its visual imagination is genuinely exciting and transportive, and dare I say, fun.

The Playlist: James Wan has absolutely no sense of taste, but he has a grand sense of scale, which he leverages throughout the ludicrously insane, but fun, Aquaman to great effect.

Total Film: It feels like a step in the right direction for the DCEU. What’s more, its hero’s former ‘joke character’ status is kept well at bay.

Mashable: There’s a knowing silliness to Aquaman that helps gloss over its sometimes-shaky CG and over-complicated mythology, and a willingness to go for broke that keeps us guessing about what we’ll witness next.

So there you have it. It looks and sounds like Aquaman will be a blast for comic book fans when it hits theaters everywhere on December 21st.

Jamie Lee Curtis Isn’t Sure About Another Halloween Movie Sequel
‘Spider-Man: Into The Spider-Verse’ 100% Rotten Tomatoes Score Ruined By One Negative Review
Advertisement
Advertisement
To Top