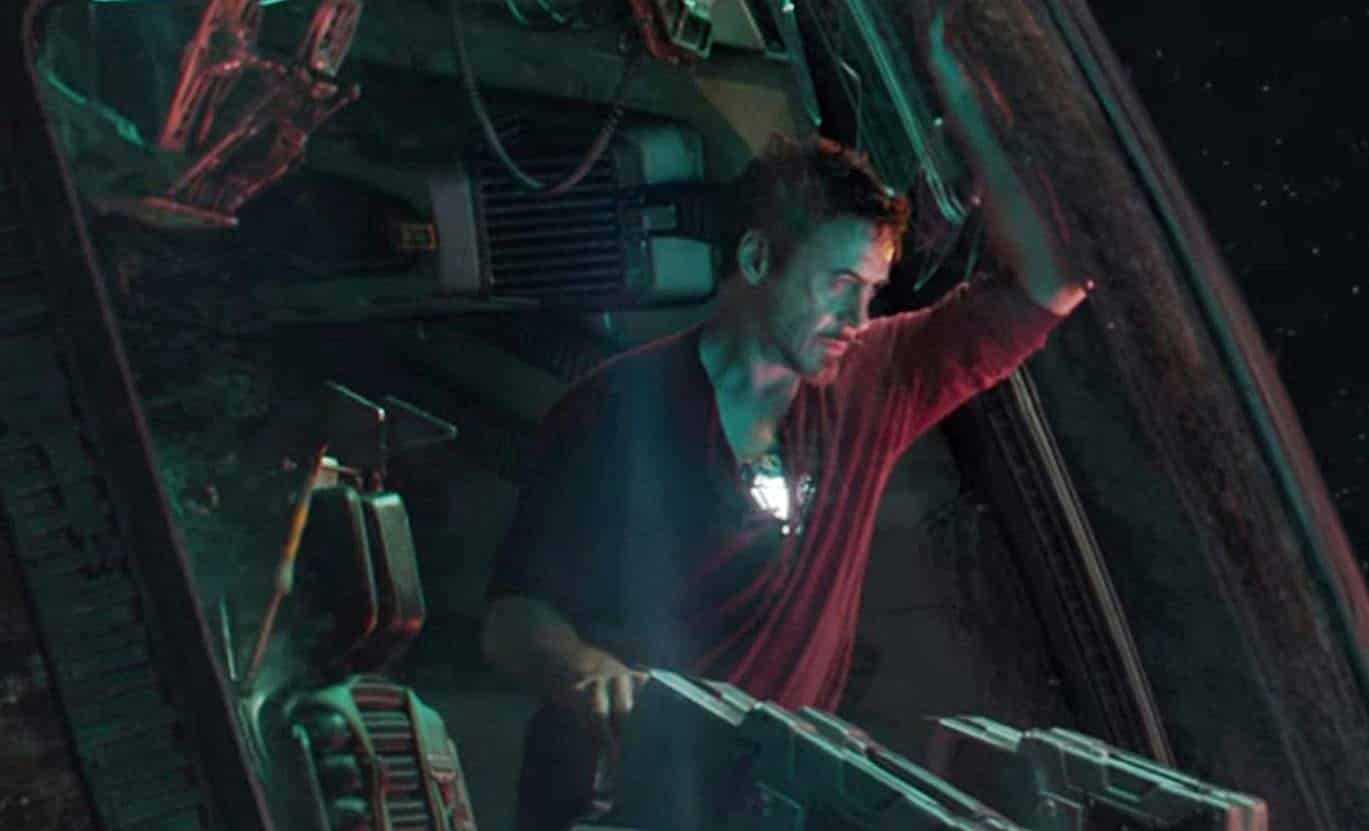 Though the Avengers: Endgame trailer came out last week, MCU fans have still been dissecting the footage we were given. The trailer was the exact definition of a tease – as it really didn’t tell us anything new, but still has fans going crazy over it. Well, the latest detail that one fan thinks they may have found is an interesting one – and it may feature a character that we thought was dead.

The image in question is where Tony Stark is hovering through space, but what you might not have noticed is that Groot (or something that looks like Groot) may be in the photo:

Obviously, it’s probably not Groot, as we highly doubt this would have slipped through the editing process, but still interesting to think about. As you already saw in one of Infinity War‘s most heartbreaking scenes, Groot didn’t make it out alive.

Some of the responses to this fan’s discovery were interesting as well:

I lightened the image a bit. It looks like a doll face. pic.twitter.com/prdSEyOfQZ

It’s Not Groot. I Think It’s One Of His Helmets.

is a freaking chair

Knowing marvel it won’t even in the final cut 🤣

No that’s not Groot or any person. It is just an mechanical part.

To see it clearly increase the brightness and tilt the phone.

Whether it’s Groot, Nebula or a chair, we won’t know for certain until Avengers: Endgame hits theaters in April 2019.

What do you think of the image? Do you think it’s Groot or nothing? Be sure to tell us all of your thoughts in the comments!