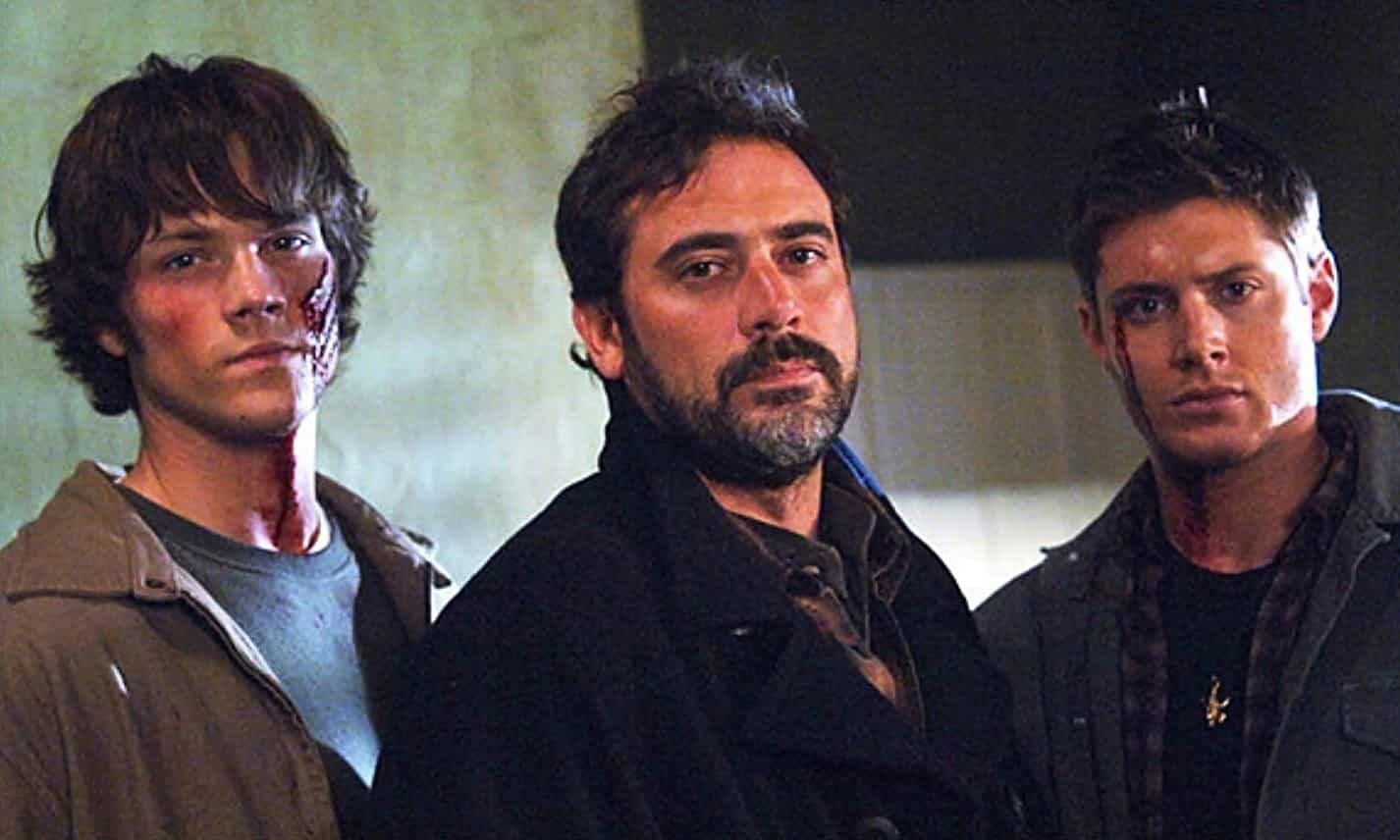 There aren’t too many shows that can last past the 5 year mark, much less ten. However, CW’s Supernatural is on season 14 and is showing no signs of slowing down. Jensen Ackles and Jared Padalecki are the beloved Dean and Sam Winchester, two monster/demon hunters who protect the world from all manners of darkness. Throughout 14 seasons, they’ve fought Lucifer, rogue angels, Leviathans, numerous gods, and so much more. They have faced Death on countless occasions, coming back from the dead, resurrecting friends and family members, and defying the natural order of things to do what is right.

But, there is one person who hasn’t been seen in over a decade, although fans having been begging for his return: John Winchester, father of the Winchester boys. Now, fans finally get their wish.

Jeffrey Dean Morgan, the perennial fan favorite actor who has played so many iconic roles, from The Comedian in The Watchmen to foul mouthed villain, Negan, on The Walking Dead, is coming back to the CW, according to Deadline. But, fans have not let go of his time as John Winchester. While so many characters have returned from the dead, such as Mary Winchester, Bobby Singer, as well as both Sam and Dean on multiple occasions. However, John hasn’t been seen since he sacrificed his soul to save Dean’s in a deal with a demon.

In other words, since Season 2. Now, in Season 14, as they head into their 300th episode, The CW officially announced his return for the momentous episode.

“We’re incredibly excited to have Jeffrey back for this milestone episode, and think fans will love what we have planned for his character… and a few other surprise guest stars,” said executive producer Andrew Dabb.

This announcement, along with the additional “surprise” guests, will have fans salivating for the 300th episode. Titled, “Lebanon”, the episode will air February 7th, 2019. Although none of the other guest stars have been named, fingers crossed that Mark Sheppard returns as Crowley…

What do you think of this announcement? Are you excited to see JFD return to Supernatural? Let us know in the comments below!

‘Avengers: Endgame’ Trailer Gets ‘Logan’ Treatment – And It’s Even Sadder
Rob Zombie Says Otis Is “Worse Than Ever” In ‘Three From Hell’
Advertisement
Advertisement
To Top